It was a hard feat putting together this list without even yawning. Here’s this week’s Top Ten Comics on Napping, but first let’s just take a nap…

You’re back? Ok read on.

Once again, Happy New Year! Time for a nap.

Jeremy must be related to Rip Van Winkle. 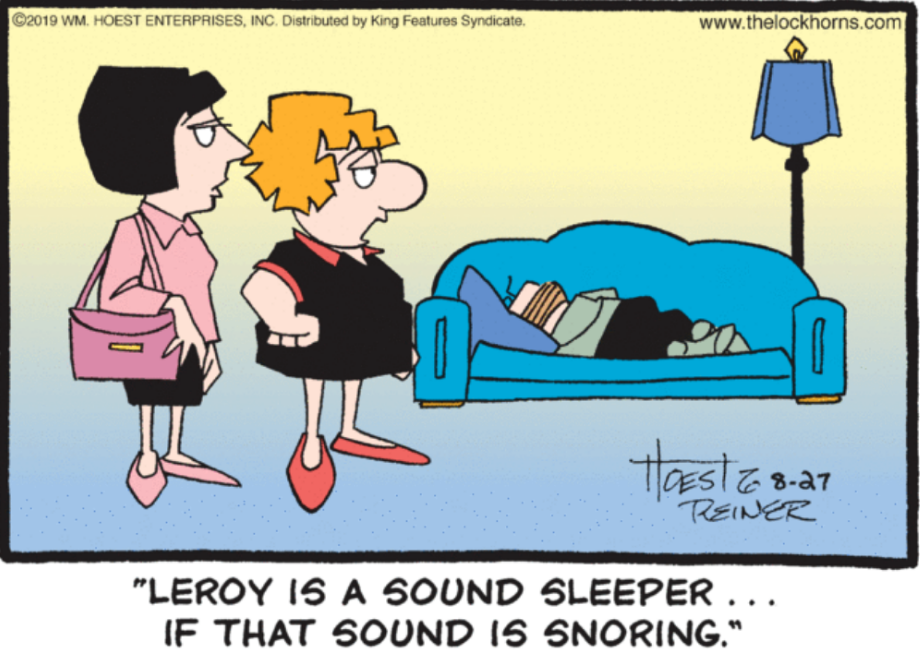 Is it really that hard to be a silence sleeper?? 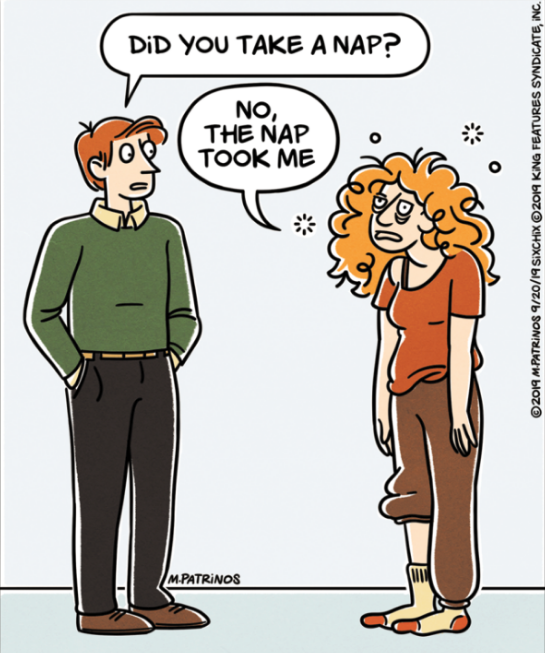 Someone here is finally asking the right questions. What are your answers?

When it comes to napping and avoidng Sarge, Beetle is always two steps ahead of his game.

You thought we would make a list about napping and not include the king of naps himself?? The man dreams about napping while he naps, for cryin’ out loud!

That’s what job-hunting does to you. Or not looking for a job at all.

We don’t really sleep “like babies” until we become adults.

The most important thing to do on your day off.