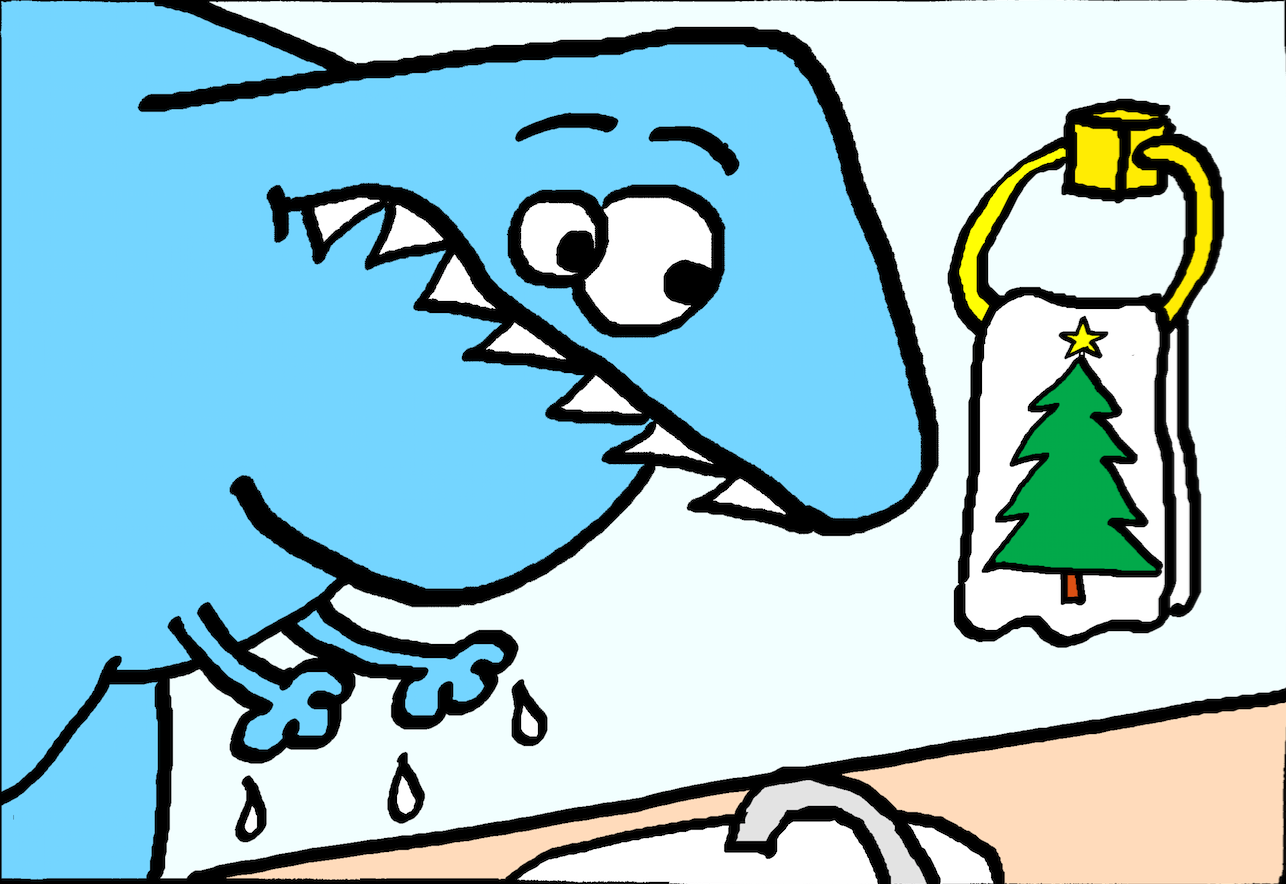 Local dinosaur (yes you read that right) Todd the Dinosaur and his friend Trent Footridge were having dinner earlier last night at Susie Sumner’s (the latter’s girlfriend) house when Todd was told to wash his hands. Sumner warned Todd not to use the decorative hand towels in the bathroom, which didn’t seem like much trouble for the T-Rexus Eatemupus until, to his shock, no regular hand towels were available to use. Some of these hand towels had different Christmas-themed prints such as a Christmas tree, an elf, Santa Claus, Rudolph the Reindeer, among others. “It’s just not fair,” exclaimed Todd in an exclusive interview. “Towels are for wiping yourself clean, not to show off to other people! I mean, WHO GOES INTO A BATHROOM TO DO THEIR BUSINESS AND JUST LOOKS AT TOWELS?!” 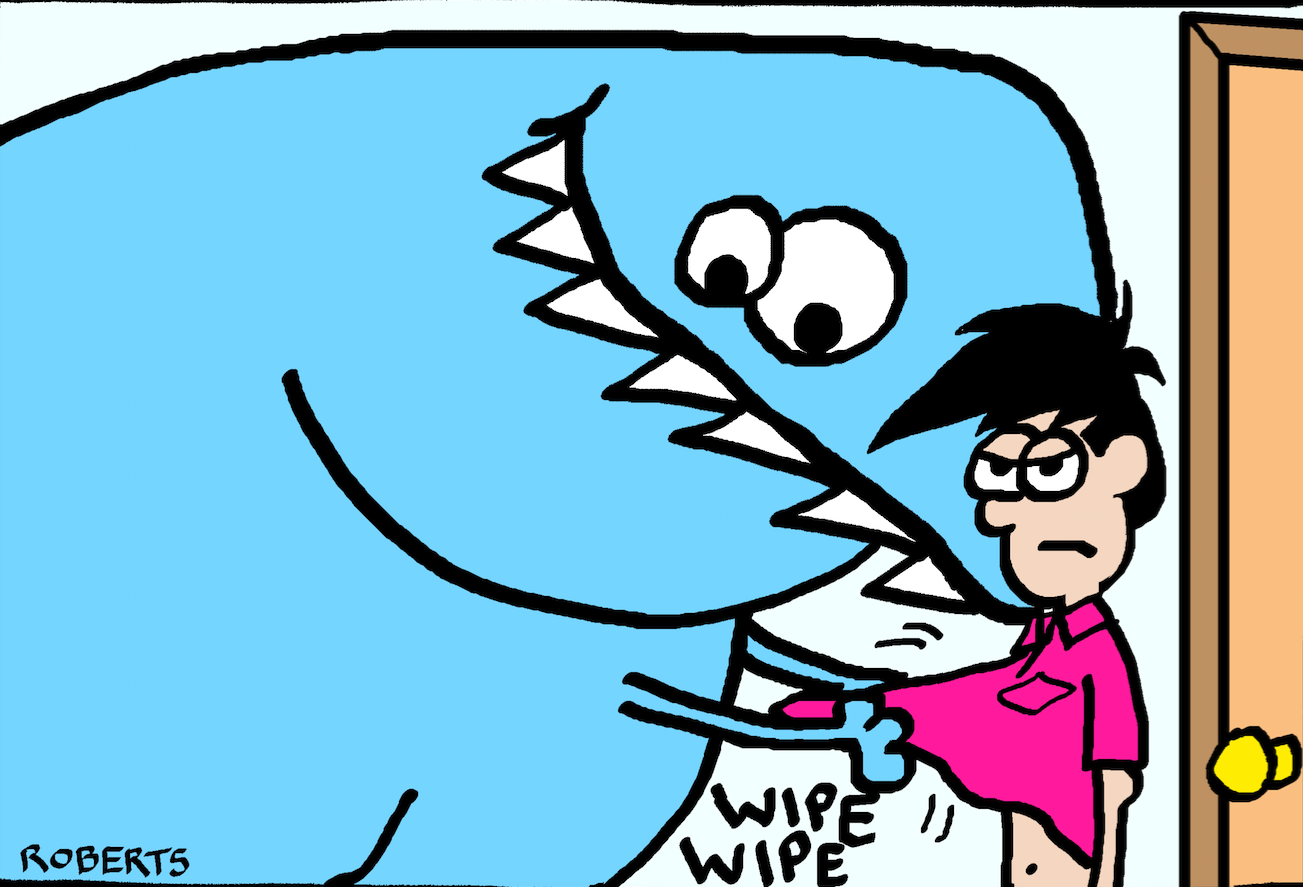 These two friends are at the top of their game.

Having no other choice, Todd called up Footridge for help. All the could do was use his shirt wipe his small little T-Rexus hands. “I could’ve just gotten him a towel he could actually use or something,” says Footridge. “This is one of my favorite shirts and I wore it tonight to impress Susie. Now I’m gonna look like a complete buffoon in front of her!”

In a growing effort to combat this issue, an anonymous reader reached out to express their frustrations: “IT’S A FRIGGING TOWEL, FOR CRYING OUT LOUD. LET ME WIPE MYSELF WITH IT THE WAY THEY WERE MEANT TO BE USED OR DON’T HANG IT UP!”