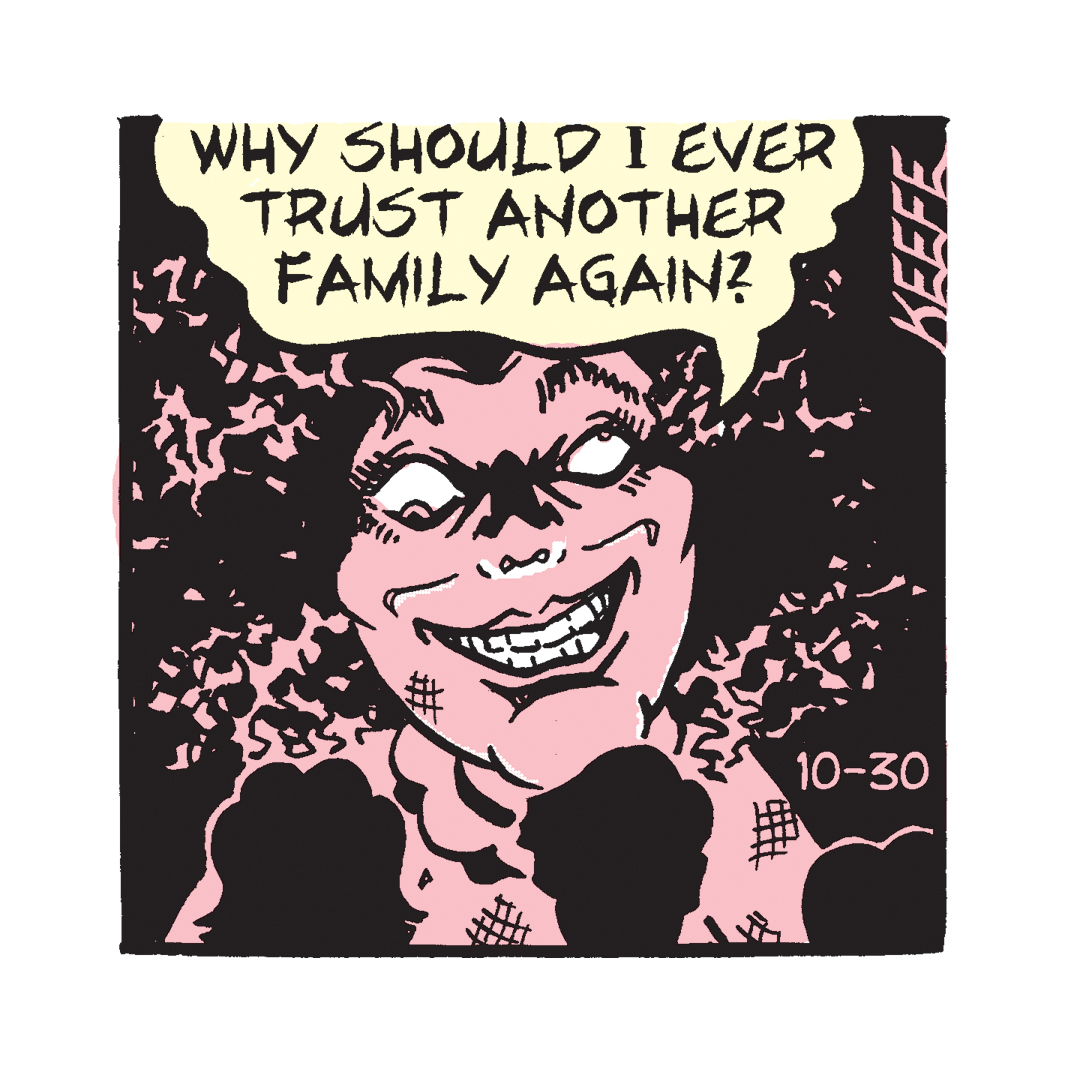 On the late hours of Sunday night, local student Hilary Forth concluded her short film, which is set to debut at her school’s annual student film festival. The film was shot in a ‘Twilight Zone’-styled cinematography, where there is a host recounting the events of the episode and a recreation of said events. It was done with the help of 5 classmates, though not everybody in her crew was on board with the idea.

The premise follow a cursed doll who haunts a house and the family that lives in it. A lot of questions came up when shooting wrapped, such as why was the doll possessed instead of a person or why would the resolution be so simple. “DO NO QUESTION MY MOVIE! ONLY CONSUME IT,” said the young Hilary, who was visibly aggrevated. “I DON’T CARE IF SOME ROGER EBERT REVIEWER GIVES ME A TWO-THUMBS-DOWN, THIS MOVIE IS MY BABY!” An anonymous crew member came forward after the rant to clarify some things: “We love you Hil but you need to zimmer down. Also, please make that movie commentary because I really have a few things to say about this. Call it tough love if you like.”

Lucky for us here at Comics Kingdom, we were provided with what seems to be the storyboard for this horror movie. You can read it from start to finish right here.