Another legendary superhero had a case of a well-known occurrence called “catapult nightmare,” where an individual bolts upright in bed right as they wake up from a bad dream. Signs of said occurrence include panting, sweating, and looking around confusedly. Some speculate that this originated as a pop culture trope seen in movies, TV, and comics. 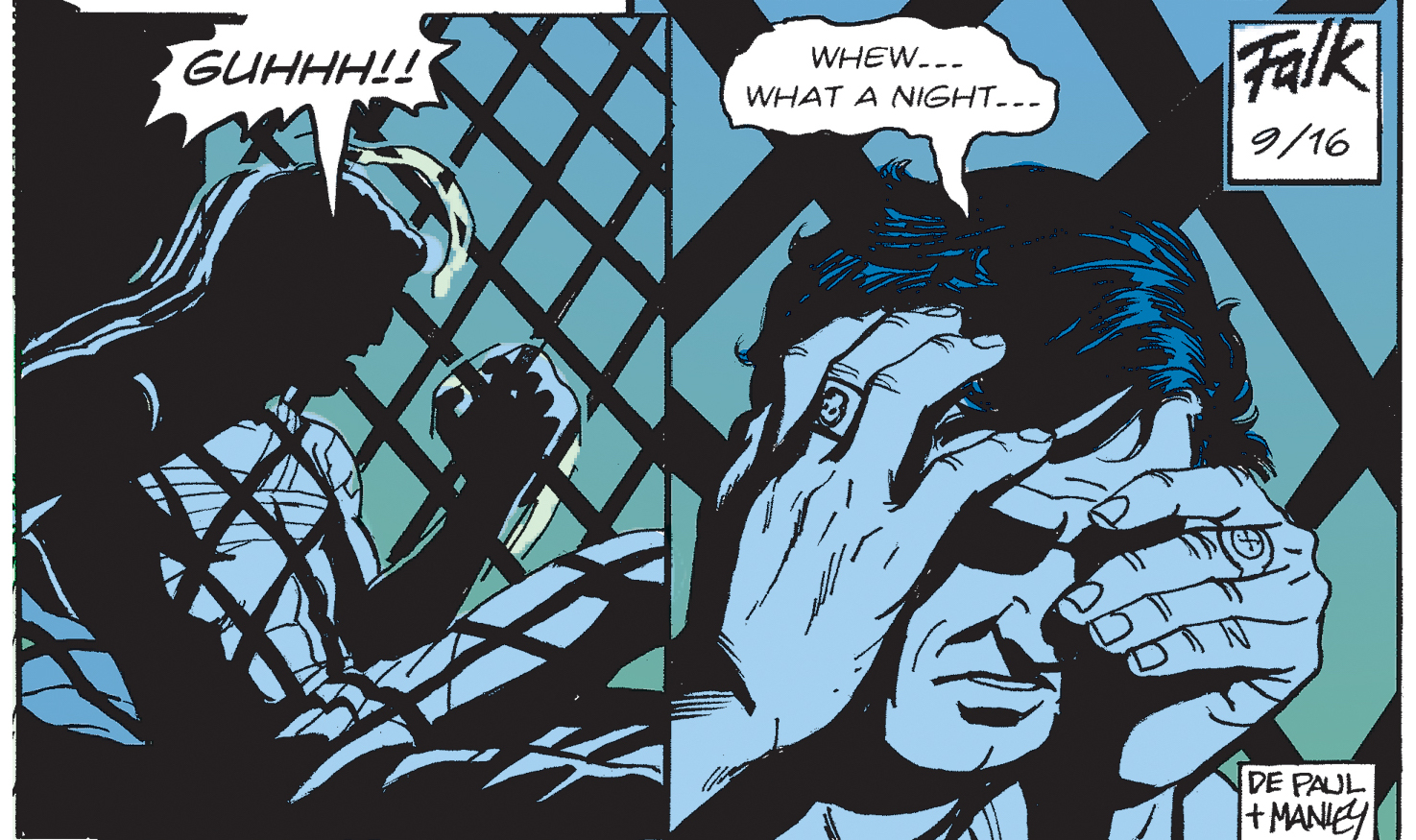 The affected superhero is known as The Phantom, a.k.a. The Ghost Who Walks. After foiling some evil plans, beating up some bad guys, and rescuing someone of great importance, The Phantom went to sleep and had a dream that made him question his own sanity, maybe even his own identity and purpose. In a rare opportunity, the legend himself was available for comment: “I was fighting for my life in my sleep … I don’t know what that was all about, but I must seek answers.” As he finished talking, he dramatically jumped off the balcony where the interview was being conducted. When we looked over the ledge, he had disappeared.

Willy Zane, an expert on superheroes and comic books, was consulted on the situation and had this to say: “Let’s just hope this doesn’t become a ‘Spider-Man 2’ scenario where he faces an identity crisis and ends up giving up the superhero life, right before walking down the street while ‘Raindrops Keep Falling On My Head’ plays in the background.”