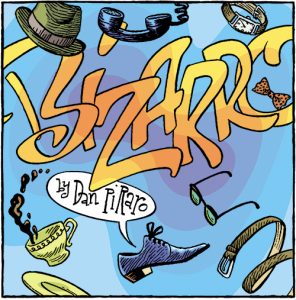 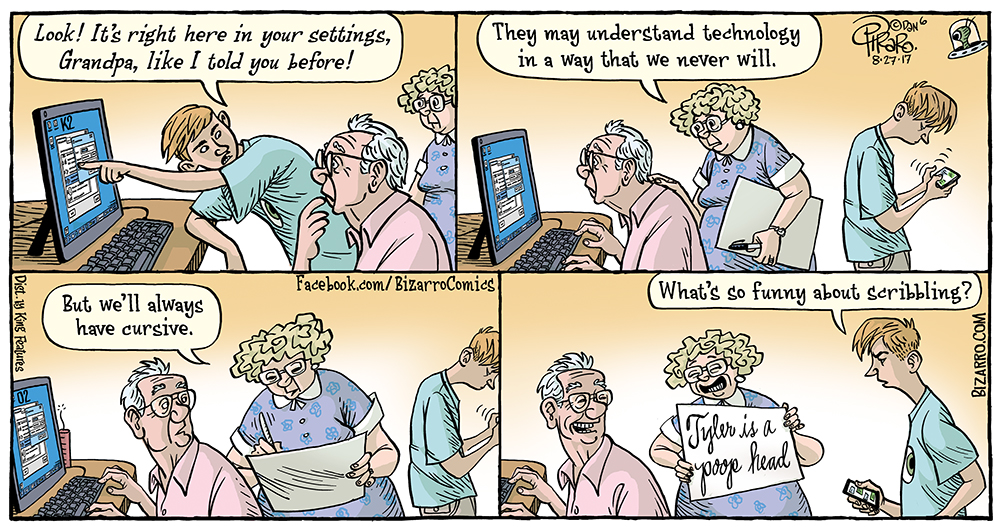 Bizarro is brought to you today by Good Listener.

When I was in junior high school in Oklahoma in the early 1970s, many of the girls had a secret language they called “Jibberish”. They could speak and understand it as quickly as I could speak English, but it was completely inscrutable to those of us who didn’t know the system.

It had to do with adding prescribed syllables and sounds between syllables of the words you were saying. So the sentence “Does she like Mark?” would be (spelled phonetically) “Duh-the-guz  shuh-the-gee  lie-the-gike  Muh-the-gark?”  I’ve linked each word here with hyphens to make it easier to decipher. Even after I knew the system, I found it much easier to speak than to understand and thus it was still impossible for me to be able to interpret what the girls were saying because they spoke it at lightning speed. I was envious but never envious enough to create, practice, and teach to others a new code language of my own.

Flashing forward to the present, now that most schools are not teaching cursive writing to kids anymore, I’ve got the secret language I wanted as a child. Somehow it isn’t as much fun as I thought it would be, though.

I suppose the reasoning for not teaching cursive anymore is that with so much technology to write for us, we no longer need to scribble out letters and notes by hand. Eventually, they’ll stop teaching printing, too. Of course, if a child of today ever gets stranded on a mountaintop or desert island, they won’t be able to spell out “SOS” in rocks and will have to rely on putting it on their phone and waving it at passing airplanes. Which will only work until the battery dies. 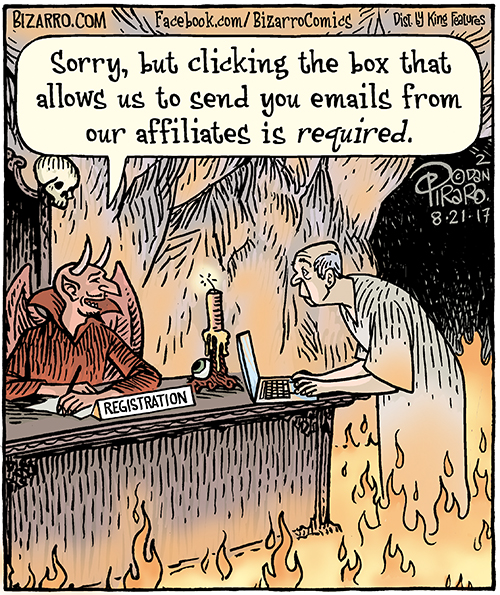 I’m not a believer in myths like Hell but if it did exist, I suspect the first several thousand years would have to do with being caught in some kind of Internet voodoo loop that would not allow you to complete your sign up. 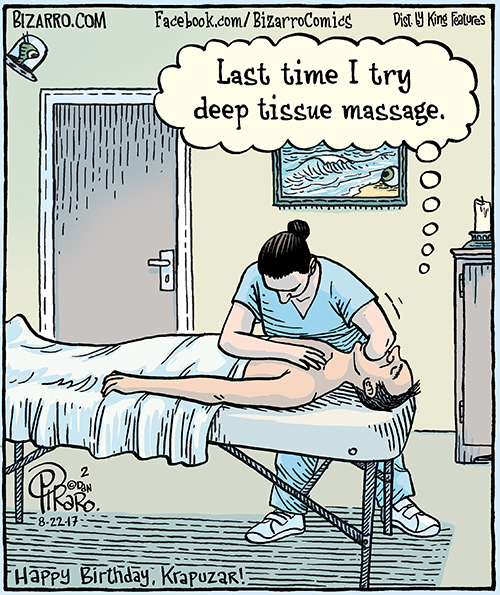 I’m not one of those people who likes an aggressive massage. I want to feel good after a massage, not feel as though I’ve missed multiple payments to the local mob boss and am being taught a lesson I’ll never forget. My partner, Olive Oyl, however, does not feel she’s gotten her money’s worth from a massage therapist unless she passes out from pain numerous times during the process. 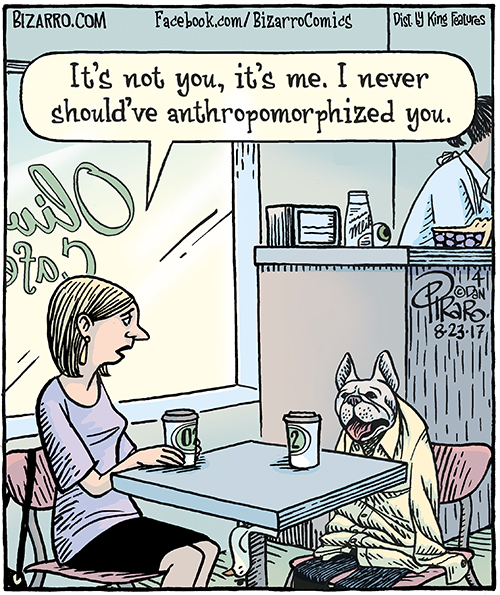 I got a few messages from readers who confessed they had to look up the big word in this break-up cartoon. Vocabulary building is just one more of the many services that we provide here at Rancho Bizarro Cartoon Industries. No extra charge. 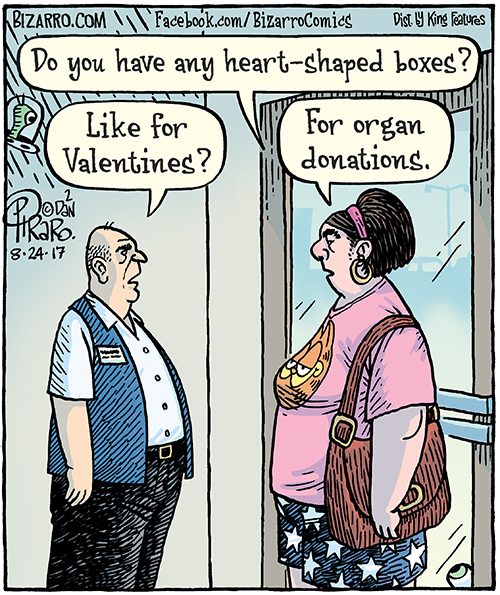 My mother didn’t understand this joke about the heart-shaped box and I had trouble explaining it to her. I just said it doesn’t refer to anything specific that you’ve ever heard of, it’s just a weird woman asking for an unusual item for a very strange, ill-defined reason. If that’s not enough to make you smile, then it’s just not your cup of tea.

I am reminded of a lapel button I bought in London in 1979 and wore on my jean jacket for years. It said, “If your mom likes it, it isn’t art.” Sorry Mom.

I posted this cartoon about mushroom risotto on my own Instagram account (@danpiraro) and it broke my personal record for “likes” by a factor of eleven. I knew it was tapping into a certain zeitgeist when I wrote it, but I didn’t expect that kind of response and I have no idea why it went viral in such a big way. Maybe George Takei mentioned it on one of his social media sites or something. 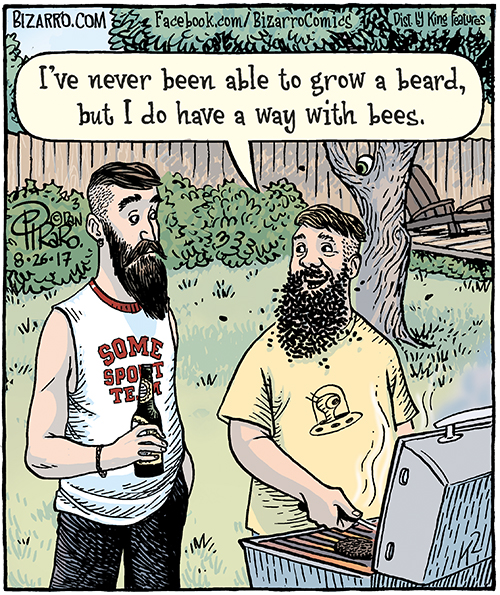 Lots of people said they liked the T-shirts in this cartoon and, coincidentally, I’m actually working on posting some new T-shirt designs on another site right now. I think I’ll be announcing that in the next few days, in fact, so watch your FB feeds and my Twitter and Instagram accounts!

That’s it for now, Jazz Pickles. Until next time, be smart, be happy, be nice.