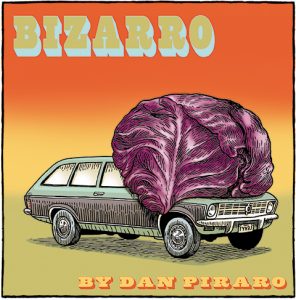 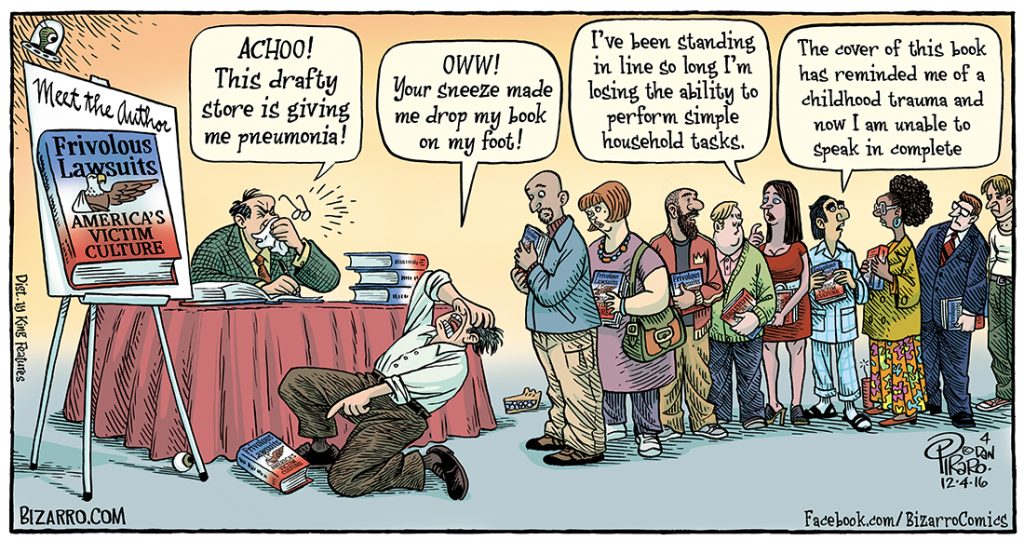 As I mentioned yesterday in a Facadebook post, Olive Oyl and I moved Rancho Bizarro to Mexico a couple of days ago. I’ve been working ahead on Bizarro for many weeks, and for months O2 has been attending to the 785 zagilliobytes of information that must be researched, filed, signed, processed, and anticipated in order to move your life, pets, and possessions to a foreign country. So even two days later, we feel a bit like we’ve just collapsed at the end of a marathon. Although when people run marathons they usually don’t bring their cats.

We don’t have TV or wifi yet (we hope to have that solved in the next few days) so at the moment we’re living like early settlers of Central America, having to depend on cafes with free wifi to communicate with the world.

To answer the question everyone is asking, we planned this a few months before the “election” so, no, our move wasn’t about politics, but yes, it sure seems like an even better idea now. We’ve said all along that we want to be on the other side of “the wall” should it ever get built and I, for one, will happily don a hardhat and pitch in to build it.

One of the biggest reasons we moved was that we felt we were falling asleep to life. For us, the convenience and predictability of life in America was beginning to seem sterile and without passion. Here in Mexico, strangeness and passion are oozing from every pore. Salvador Dali once said that Mexico was more surreal than his paintings. I agree and have found a lot of artistic inspiration in this country.

The Sunday title panel above with the cabbage car was cobbled together from this old cartoon from 2012. The comic below it about frivolous lawsuits touches on one of my pet peeves about American culture these days: what I call our new national pastime of victimhood. In a world where so many people are displaced, running for their lives, striving their entire lives just to eat regularly and remain safe, Americans spend far too much time complaining about the lack of perfection in their lives. In my old neighborhood in Pasadena, we had an email group where neighbors communicate about various things. Virtually every week someone is grousing about something utterly inane. One person complained that they can see their neighbor’s trash cans next to their garage (What can I do about this eyesore?! isn’t there a city ordinance about this?!) or that someone they don’t recognize is walking down the street (I just saw a teenager in a red T-shirt on my street. Does anyone know him?!)  I wish I was kidding.

I know that’s not the same as frivolous lawsuits but I suspect it stems from the same kind of spoiled mentality. Yes, I can be cranky and O2 is a saint for putting up with me.

Because I’m out of pocket today and not able to prepare this blog as quickly or easily as I normally do, (f-ing spoiled American!) I’m going to cut it short and get back to the cartoons from last week in another post in a few days when I have wifi. To finish today, here are a few photos and comments from our new home. 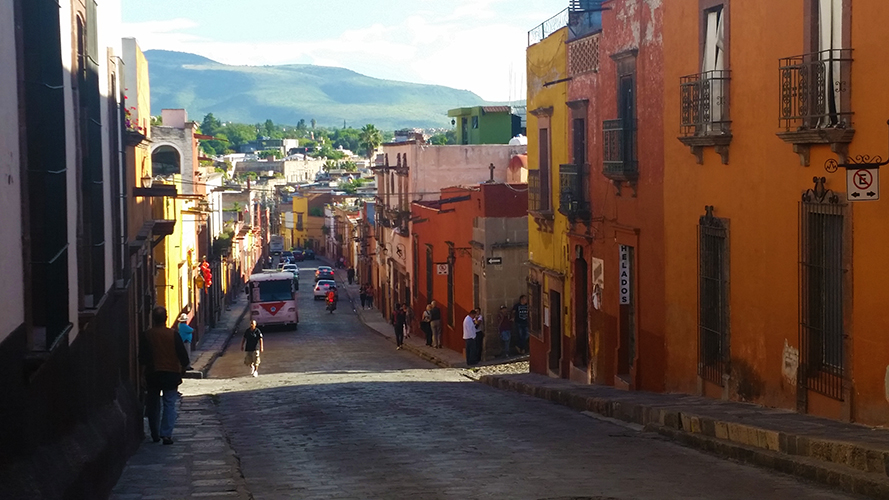 Above is an average street in our new town of San Miguel de Allende. 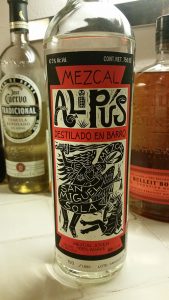 I’m a big fan of Tequila and Mezcal and you can get the really good stuff here for super cheap. That should come in handy. Here’s a local brand I found yesterday that is delicioso! 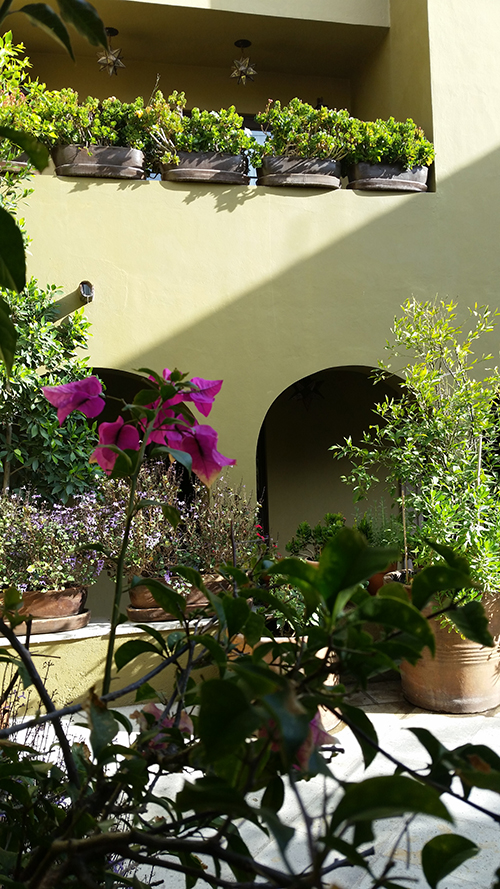 This is a shot of a part of our courtyard and house. Mexican houses are built with a big wall around them and you never know what is behind them: could be a millionaire’s mansion, could be a vacant lot with trash, stray dogs, and donkeys. None of those options is behind our wall. Our house is lovely and spacious, but for the price we paid for it, in Southern California you could only get a small fixer-upper next door to a sewage lagoon. 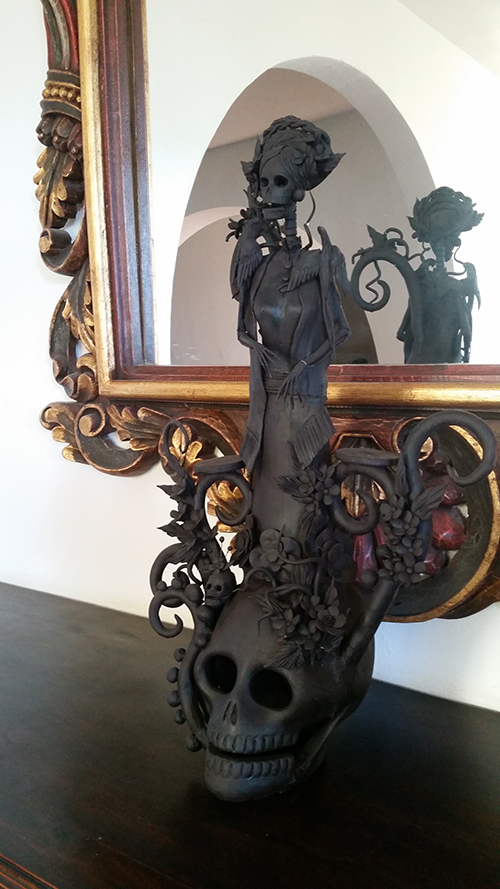 This is our new calavera catrina, created by a popular local artist whose work we love. It was our housewarming gift to ourselves and has a prominent place in our living room. Here’s another shot of her with our cat, Boo. 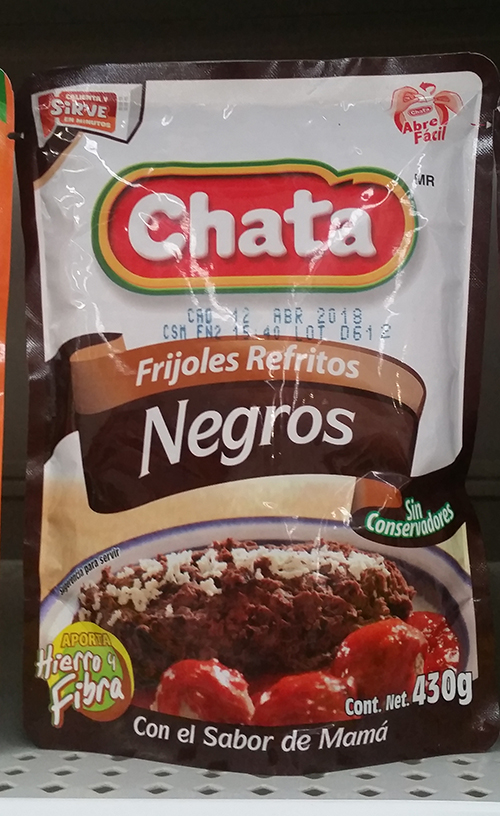 Mexicans are less politically correct than Americans are these days. I’m not sure how I feel about that.

As I mentioned above, as soon as I get wifi at mi hacienda, I’ll post the rest of last week’s cartoons along with hilarious and informative comments. In the meantime, have a grand and groovy week, Pepino en Vinagre de Jazz, and don’t forget to give everyone on your holiday gift list one of my new coloring books. Children, adults, and even family pets will find the drawings inspirational and amusing.