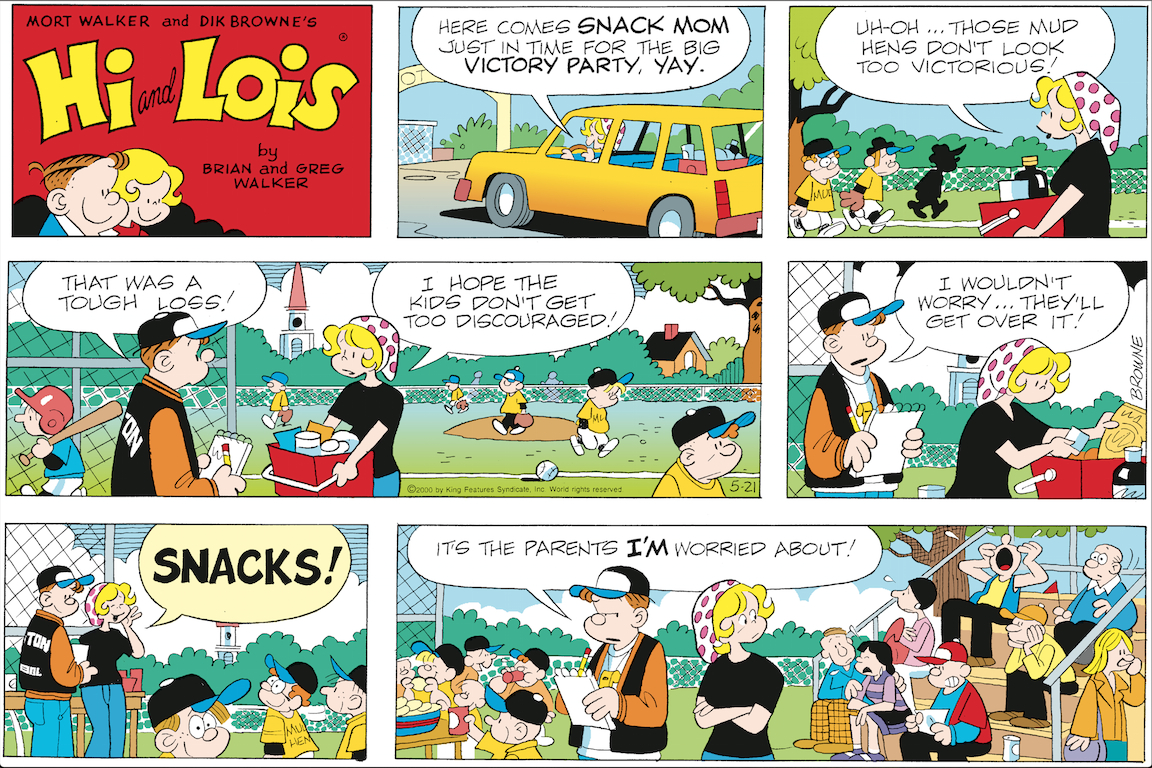 My son, David, started playing organized baseball when he was seven years old. In the first league he joined, the coaches, who were all dads, did the pitching. The next year, the kids took the mound, but there were special rules to make it fair so they didn’t get too discouraged while learning.

Between the ages of twelve and fourteen, David was selected to play for Little League All Star teams that represented our small town of Wilton, Connecticut. We did well against teams from towns that were similar in size to ours, like Weston and Darien, but were usually beaten when we had to face teams from larger cities like Norwalk and Stamford.

In my son’s second year of the tournament Wilton Baseball Association decided to hire a special coach, Jim Bellatoni, to teach our kids the fundamentals of the game. They improved and progressed further into the tournament than they had previous year.

The games were very exciting for the parents. I like to think we kept our emotions under control, although Coach Bellatoni had a fiery temper and was ejected from a few games.

The Hi and Lois Sunday page, above, was definitely inspired by these experiences. Below is a photo of David in 2002, when he was thirteen years old. It appeared in the Wilton Villager and was taken by staff photographer Alex Von Kleydorff. 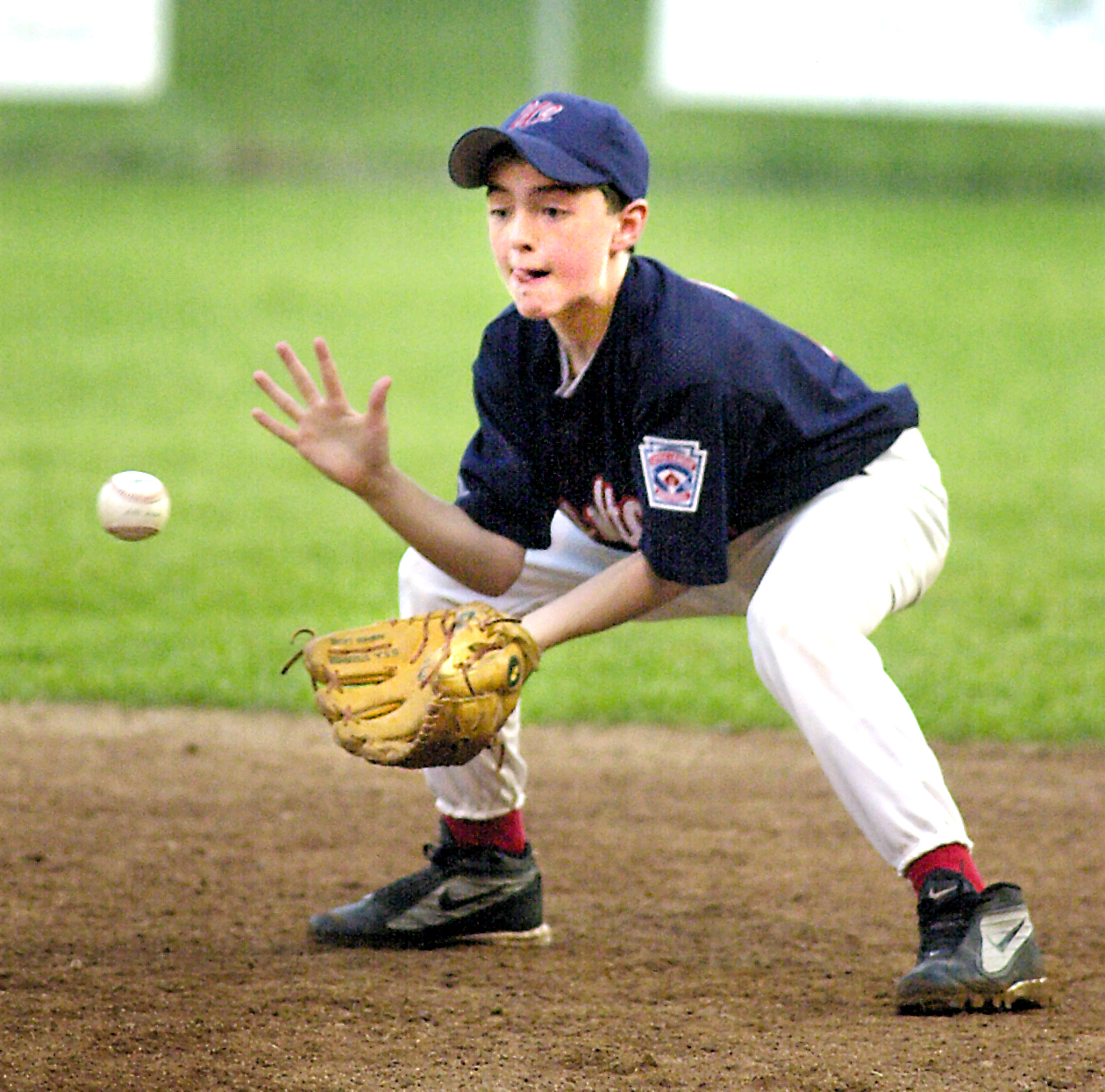 There is a great book about youth baseball, Little League Confidential by Bill Geist, which I gave to a few parents of David’s teammates. I highly recommend this humorous account. To order a copy go to: https://www.amazon.com/Little-League-Confidential-Completely-Unauthorized/dp/0440508770/ref=sr_1_1?s=books&ie=UTF8&qid=1467917261&sr=1-1&keywords=little+league+confidential