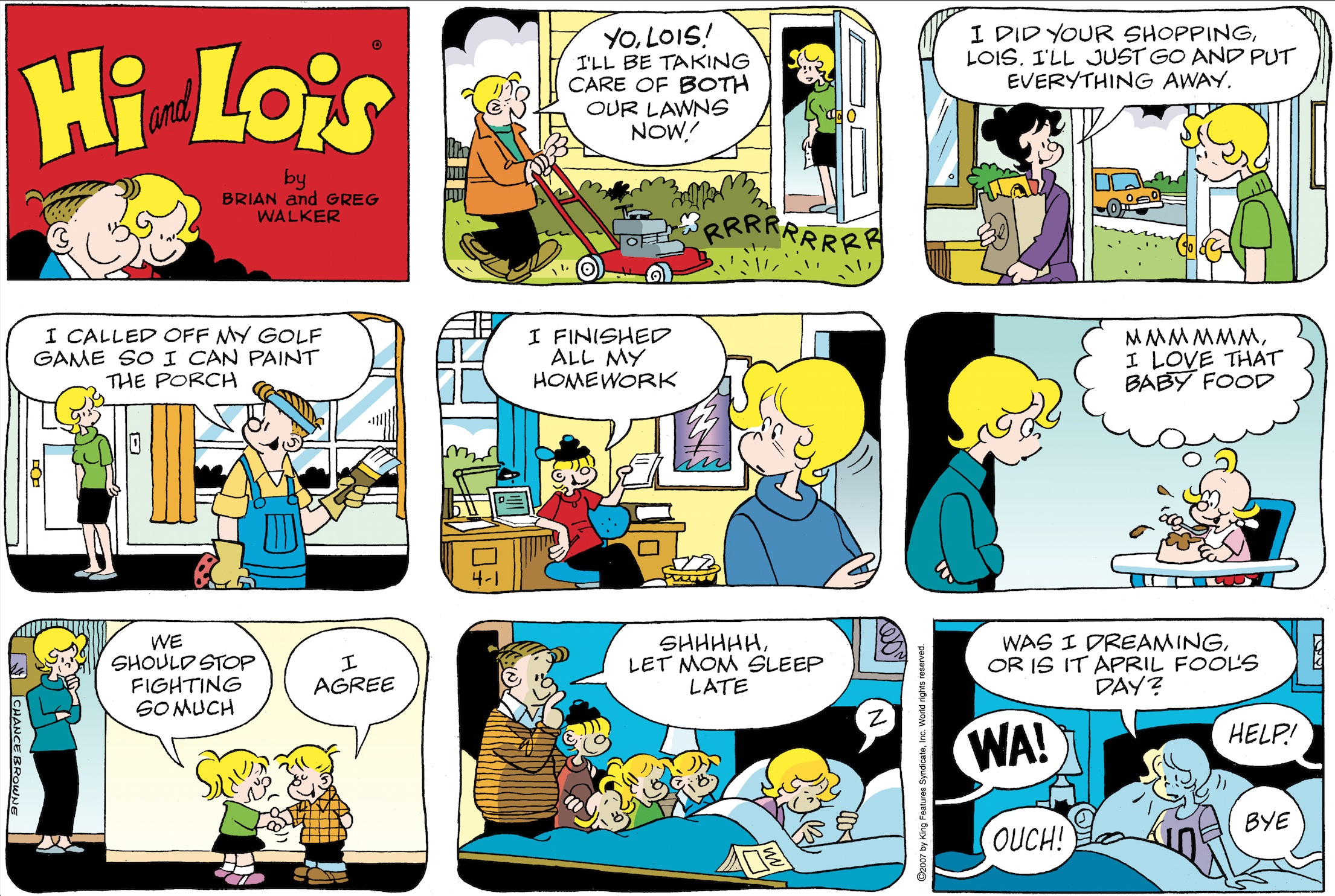 The Roman holiday of “Hilaria” was celebrated at the end of March and might have set a precedent for the tradition of April Fools’ Day. In 1582, France switched from the Julian calendar to the Gregorian calendar, which moved the start of the year from April 1 to January 1. People who failed to recognize the change were mocked by being sent on “fools errands.”

In more recent times, many individuals and institutions have gone to great lengths to create elaborate April Fools’ Day hoaxes. In 1957, the BBC ran a fake documentary about Swiss spaghetti farmers who were harvesting a record crop. Sports Illustrated featured an article in 1985 about a rookie pitcher named Sidd Finch who had a 168-mile-an-hour fastball. Taco Bell announced in 1996 that it had purchased Philadelphia’s Liberty Bell and renamed it the “Taco Bell.” In 1998, Burger King introduced the “Left-Handed Whopper.”

As the saying goes, “You can’t fool all of the people all of the time.” Every year, many people are still fooled by April Fools’ Day pranks, even when they know what the date is.

We hope some of our readers have some fun with this harmless holiday.