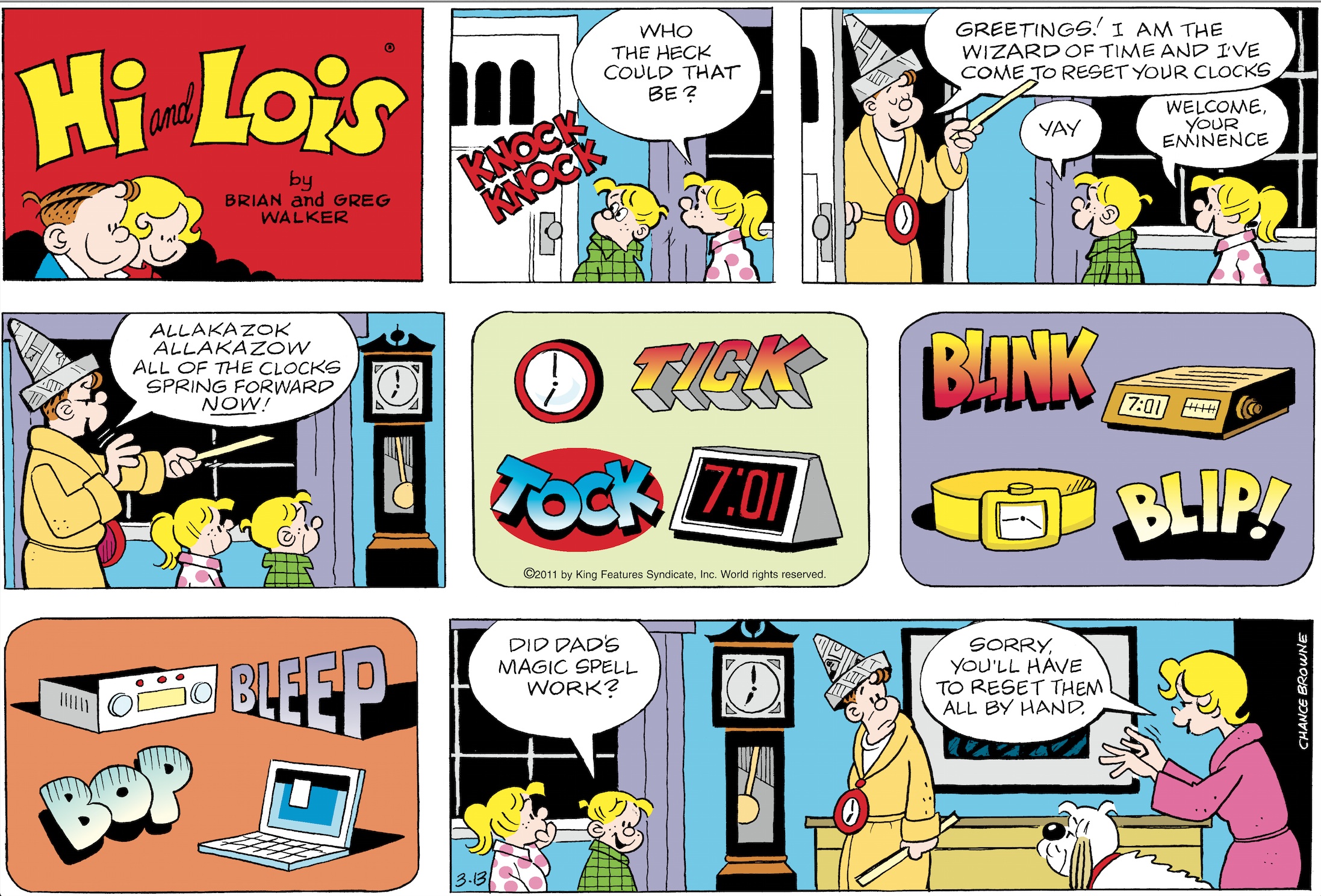 An article in The New York Times on Friday, March 11 posed the question, “Do We Really Need Daylight Saving Time?”

“The reason the United States and many other countries, mostly in the West, shift to daylight saving time is contentious and confusing, and some of the more popular explanations are not grounded in reality,” the author argued.

The main purpose of daylight saving time is to move an hour of sunlight from the early morning, when most people are asleep, to the evening, when they are more likely to take advantage of the extra light.

For many, this means more time to spend money. Daylight saving time is particularly profitable for gas stations and convenience stores as well as the leisure industry.

“Reducing energy consumption is still often cited as a chief driver of daylight saving time, but experts can’t agree on whether that is actually a result,” continues the Times article. “There have been many conflicting studies.”

Although it was commonly believed that farmers were the chief beneficiaries of daylight saving time, they were actually among the first opponents. Farmers claimed that it disrupted their schedules.

Others have argued that it leads to increased car accidents during the early morning hours when it is still relatively dark.

And then there are those who are against any type of government regulations.

But for now, it’s still in effect, so don’t forget to set your clocks ahead on Sunday.