When my kids were attending Wilton (CT) High School, I was asked to participate in career day. I explained to the students how a comic strip was produced and discussed cartooning as an occupation, but stopped short of telling them how difficult it was to sell a comic strip to a syndicate.

One of my daughter’s friends was Katy Canary, whose father David Canary was a well-known actor and longtime star of the soap opera, All My Children. He also spoke at the high school career day and was a big draw. This inspired me to do the Hi and Lois Sunday page, shown above. 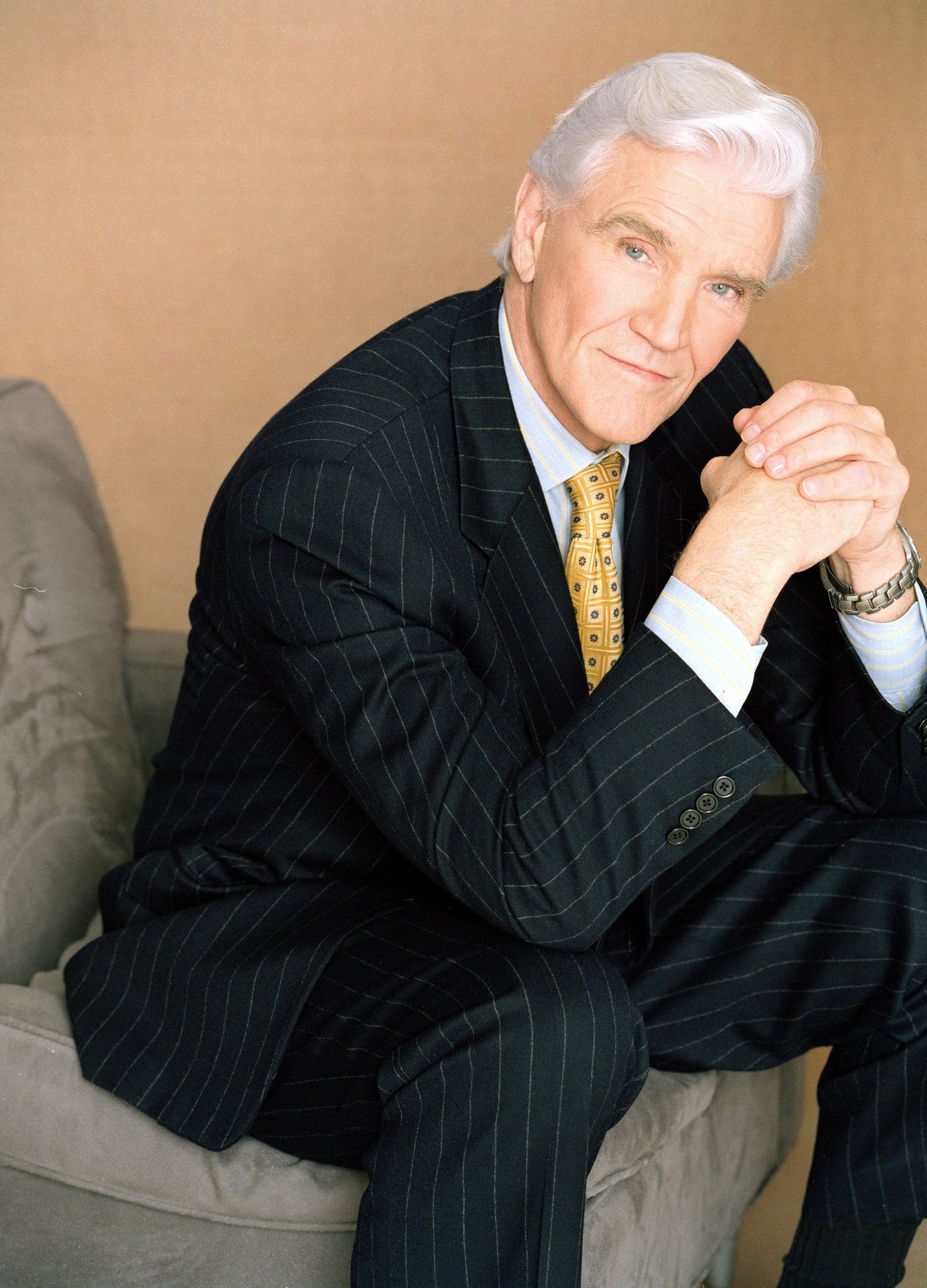 After the strip appeared in the local newspapers, David’s wife called and told me that he was pleased to be mentioned in the comic strip, so I presented him with the original artwork.

Another speaker at career day was Wilton resident, actor Charles Grodin. He was brutally honest with the students and told them if they were not willing to make incredible sacrifices and work for years to perfect their craft, they should not consider a career in acting. 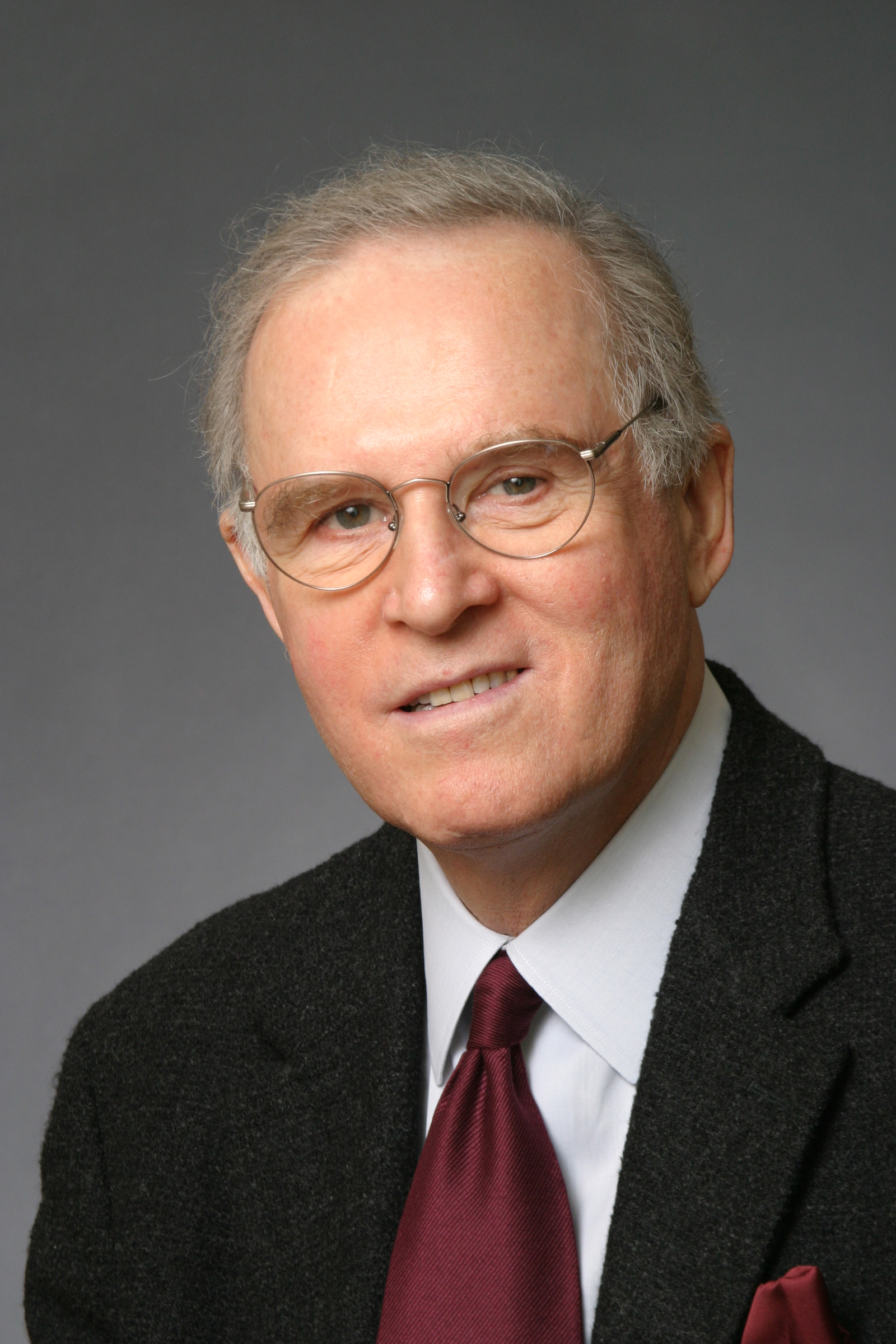 Paul Dano was a class ahead of my daughter at Wilton High School and was probably in the audience for one of Grodin’s talks. Paul went on to pursue a very successful career in acting, so he must not have been too discouraged. 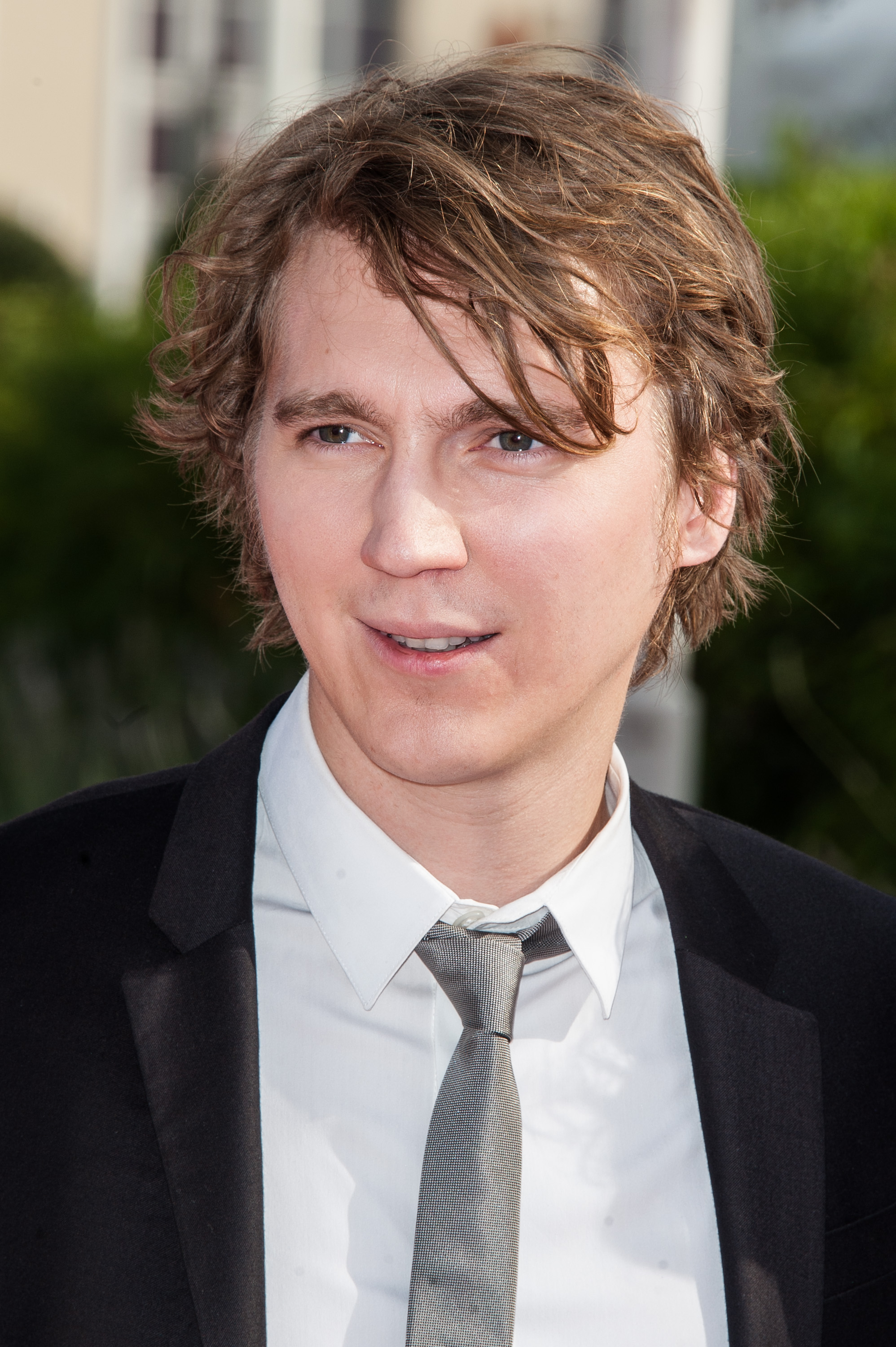 After my kids graduated from high school, the career day coordinator, Marie DeSantis, asked me to come back.  Two years later, she let me off the hook.