The Hi and Lois Sunday page above, from 2006, proved to be somewhat prophetic. 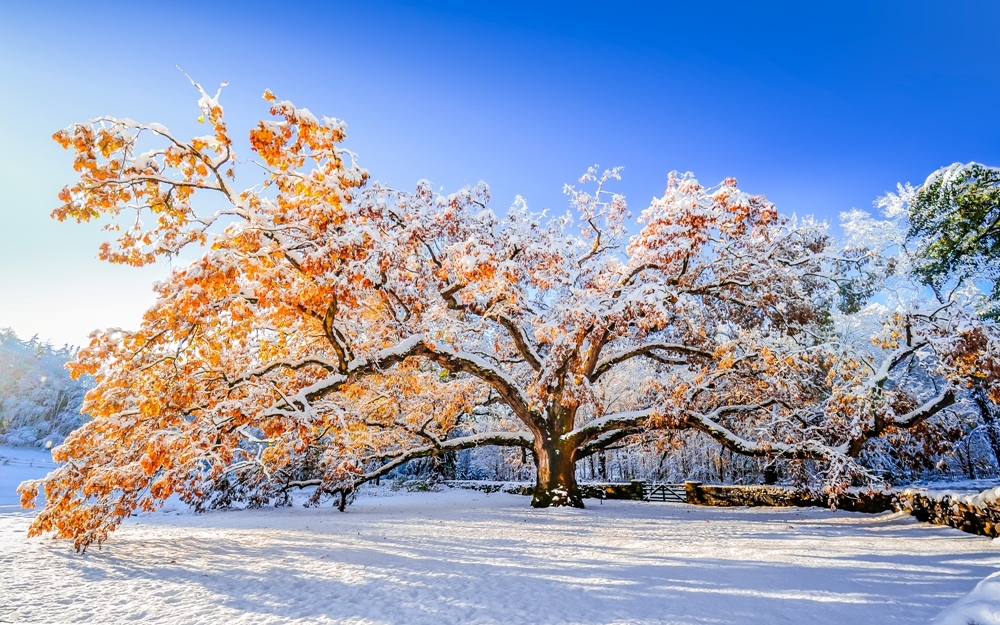 The nor’easter, which arrived just two months after Hurricane Irene, dumped snow on trees that had not yet lost their leaves, adding extra weight. The ground in some areas was still soft from warm, rainy weather and caused many trees to be uprooted. Falling trees and branches caused considerable damage, particularly to power lines. In all, 3.2 million residences and businesses in twelve states experienced power outages, with estimates of storm costs ranging between $1 billion and $3 billion.

In some areas of Connecticut, outages lasted as long as eleven days. Many communities chose to postpone celebrations of Halloween, or cancelled them entirely. Delays in restoring power led to the resignation of the chief operating officer of Connecticut Light & Power after widespread criticism of the company’s mishandling of both the nor’easter and Irene.

Many kids, like Dot and Ditto, who enjoyed time off from school after the storm, were not happy when they had to make up days at the end of the school year in June.