Mort Walker moved to New York City after he graduated from the University of Missouri in 1948. He had been selling single panel gag cartoons to a number of the major national general-interest magazines, including The Saturday Evening Post, while he was still in school. Now he was able to show his work directly to editors during the traditional Wednesday rounds.

Here are two samples of cartoons he sold during this period.

While struggling to survive as a freelancer, Mort got a job as an editor at Dell Publishing Company. His boss there was Chuck Saxon, who later became a successful cartoonist for The New Yorker. Among the magazines Mort worked on were 1000 Jokes, Hollywood’s Family Album, Film Fun, Western Stars and Sport. His starting salary was $45 a week. 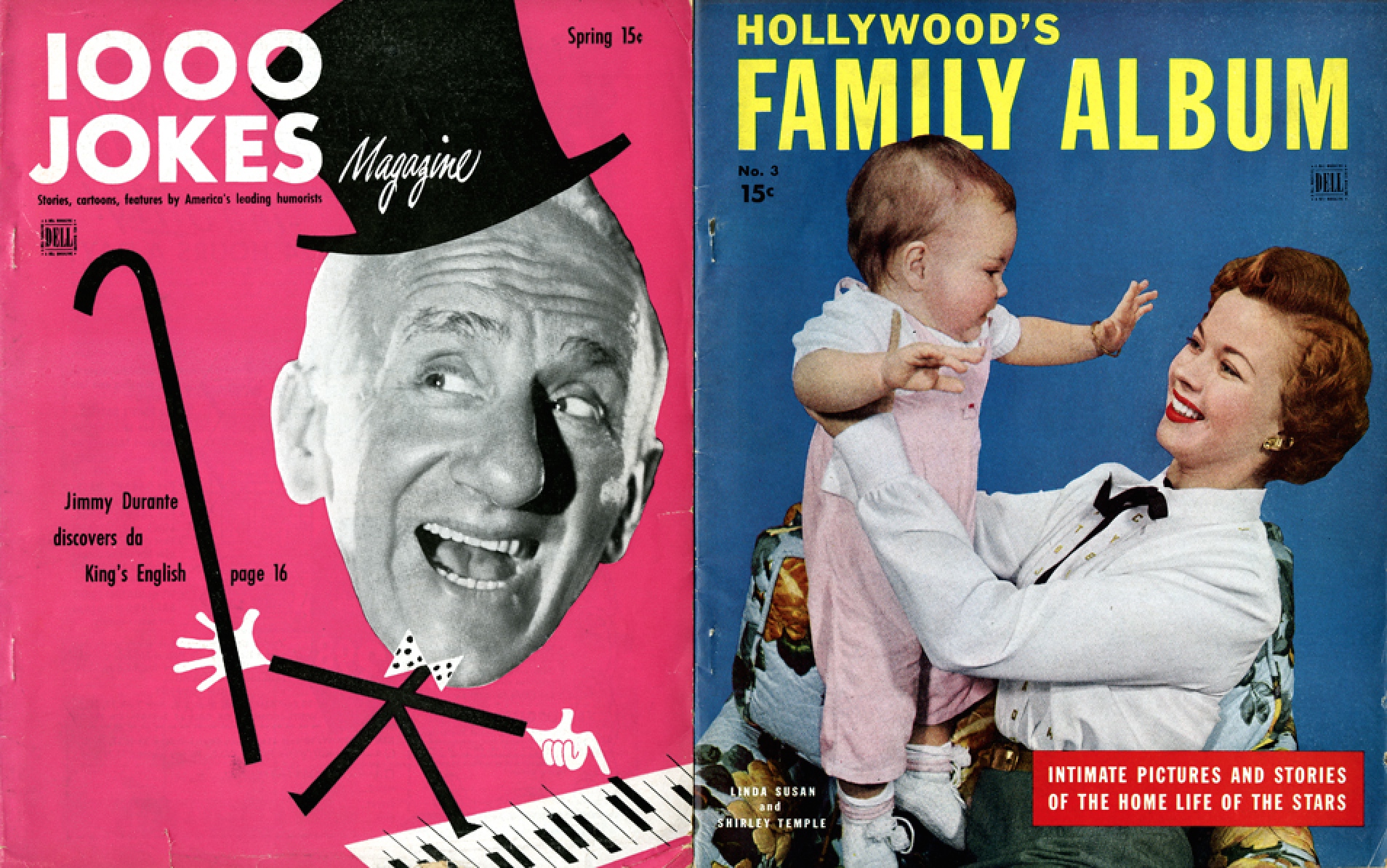 Mort continued to sell his freelance cartoons to magazines until John Bailey, the editor of The Saturday Evening Post, noticed a character that appeared in a few of the cartoons. “Spider” was a college student who wore a hat that covered his eyes. Bailey suggested to Mort that he feature the character on a regular basis.

The Saturday Evening Post published some of these cartoons until Mort decided to develop a newspaper strip with Spider as the star. When King Features bought the strip, Spider’s name was changed to “Beetle Bailey.”

The rest is history.