The Museum of Cartoon Art 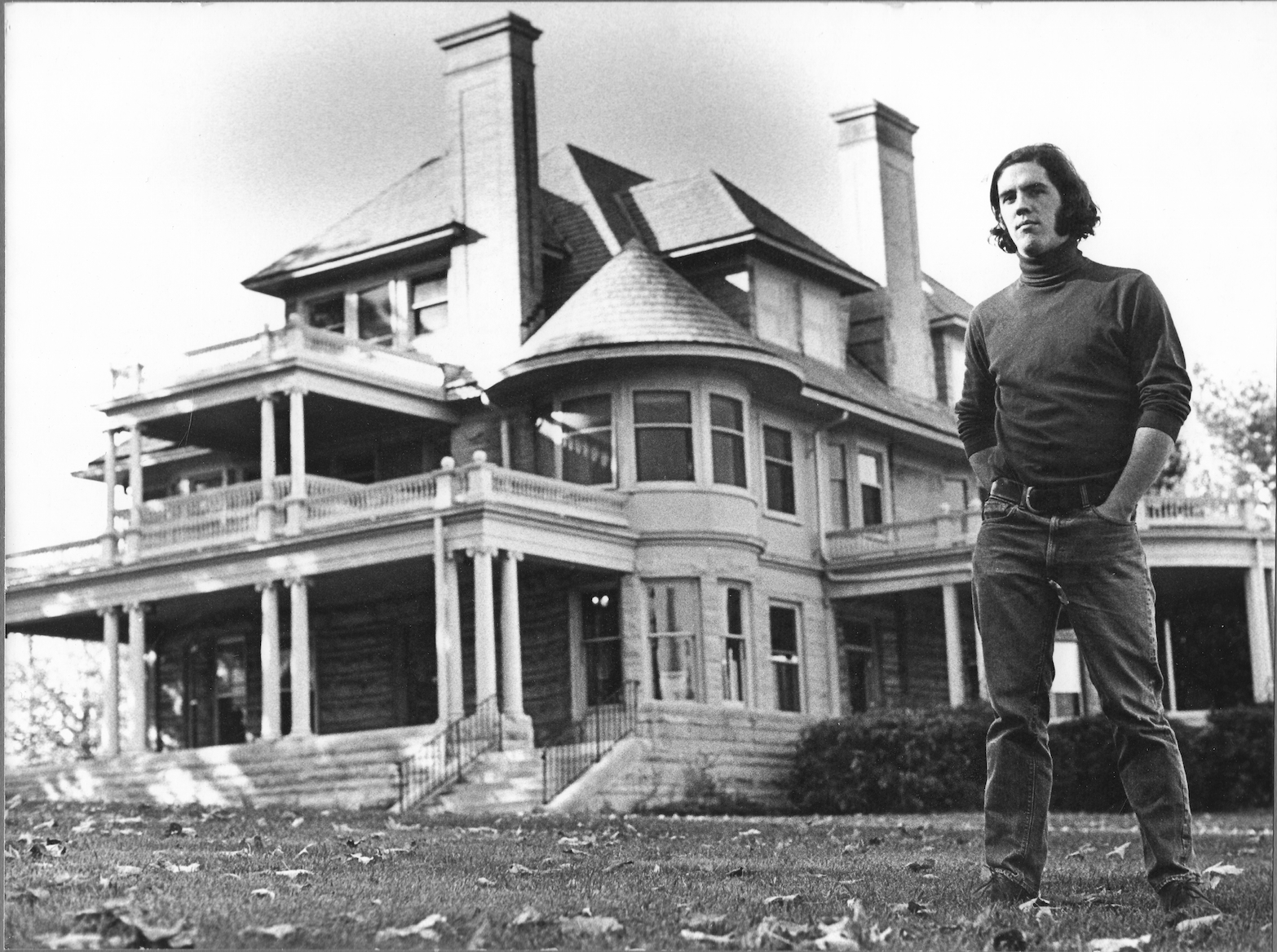 I graduated from college at the end of 1973 and the following spring, my father, Mort Walker, asked me if I would like to accompany him and Joe D’Angelo, the president of King Features Syndicate, to look at a house around the corner from our family home in Greenwich, Connecticut. They were hoping to rent the 75-year old Mead mansion for a proposed cartoon museum. After we walked through the vacant, neglected white elephant, Mort asked if I would be willing to round up a few friends to help clean the place and paint the interior rooms. I had no idea that this was the beginning of a great adventure that would last more than three decades.

Here I am, fresh out of college, standing in front of the Mead mansion in Greenwich, Connecticut, 1974.

The Museum of Cartoon Art opened its doors to the public on August 11, 1974. After two years of phenomenal growth and success, it was quite a shock when our landlord, John Mead, informed us that he had no intention of renewing our lease on the building. He worried that the crowds were putting too much wear and tear on his family estate and didn’t want to expand the parking lot again. We had worked tirelessly to tell the world where we were and now we had to find a new home. It turned out to be a blessing in disguise.

After a frustrating year of looking at private homes and public buildings in the area, we finally stumbled on an ideal location. The old Ward’s Castle, perched atop a steep hill straddling the New York/Connecticut border, was for sale. After a few months of negotiations, the Ward family finally accepted our offer of $70,000. Ward’s Castle, which was completed in 1876, is the first house in the world built of reinforced concrete.   William E. Ward, who owned a nuts and bolts factory in nearby Port Chester, allegedly promised his mother, who was afraid of fire, that he would build her a house that was completely fireproof. It had been placed on the National Register of Historic Places in December 1976 and, due to this distinction, we eventually received a $30,000 acquisition grant from the National Parks Service. After extensive repairs, the Museum opened to the public on December 11, 1977. 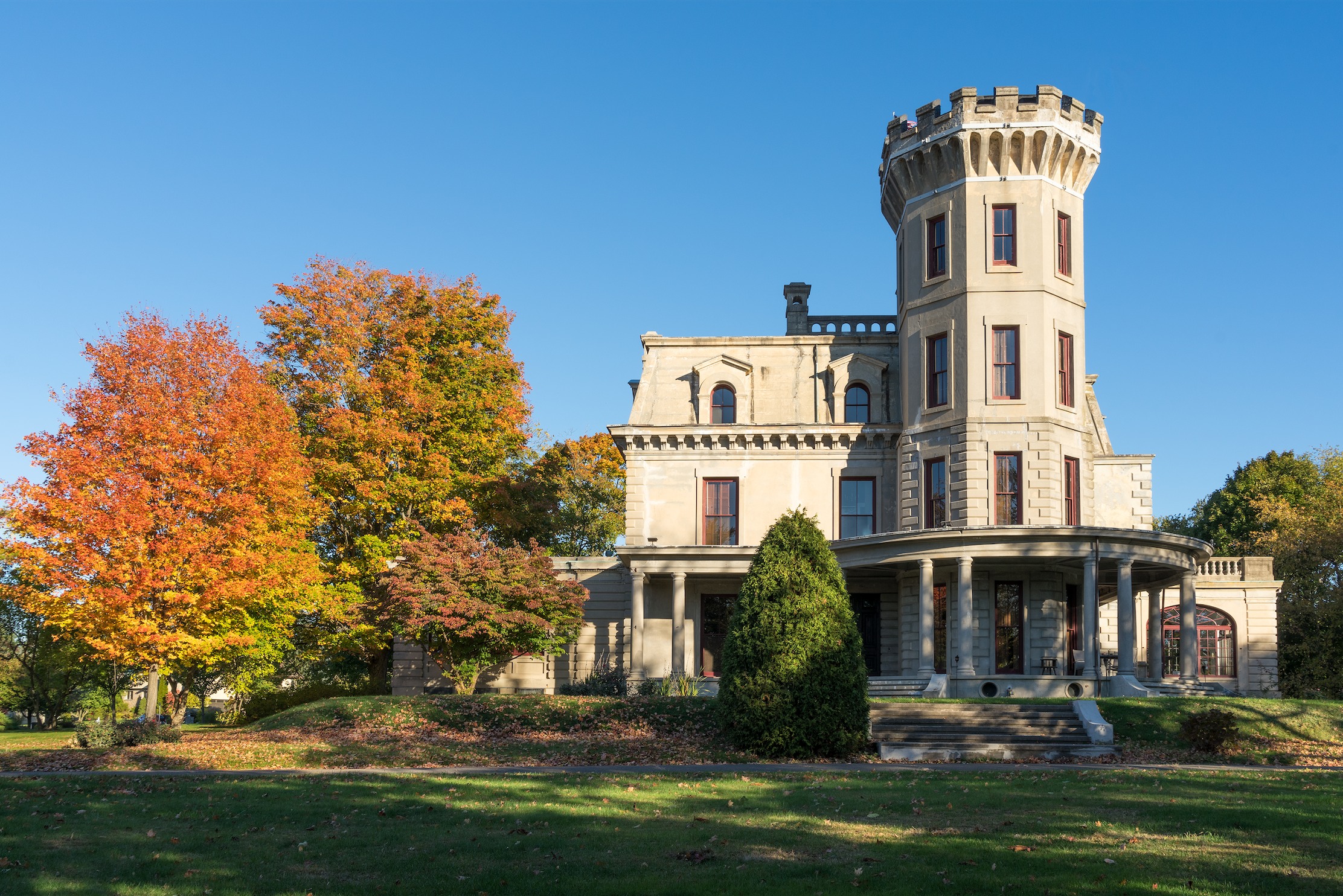 The Ward Castle as it looks today. Photo by Phil Nelson, 2014.

After over a decade in Ward’s Castle, we became increasingly aware of its limitations. The building was continuing to deteriorate and we did not have the funds for ongoing restorations. Mort officially announced the board of directors’ decision to move the Museum to Boca Raton, Florida in January 1991. The Ward’s Castle was sold to a private individual and the doors closed to the public on June 30, 1992.

The Flagstons visited the Museum in 1989.

We will share more about the history of the Museum of Cartoon Art in future posts.