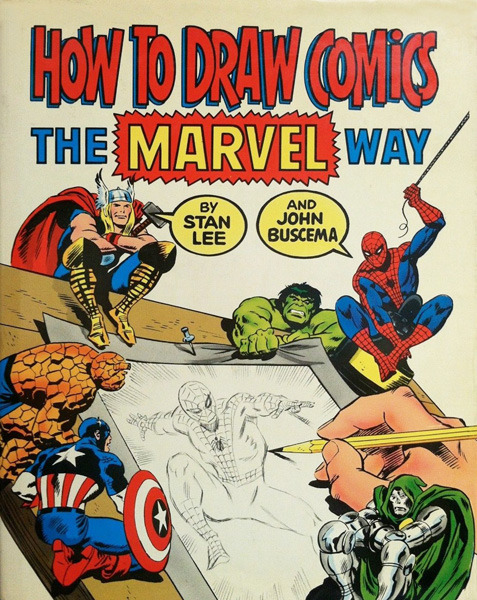 Every creative type gets their start somewhere– and it’s often with the books we loved as children. I know I learned to draw by copying my favorite picture book illustrators and comic strips. Today, I asked our cartoonists to tell me about the books that were influential to them in their journey to becoming stars of the funny pages.

When I was a young boy, my public library in Covington, Virginia had a copy of a book entitled “How To Draw And Sell Cartoons” by David Breger. He drew the “Mr. Breger” comic panel for King Features from 1945-1970. The book was fairly old when I first checked it out, but I read and re-read and re-read that book so many times! I couldn’t even tell you how many times I checked that book out. It was very inspirational and informative to me as an aspiring young cartoonist. It was the first book I remember reading about the process and business of cartooning. 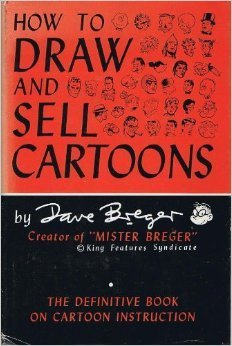 The book most influential to my career as a cartoonist is ‘How to Draw and Sell Cartoons’ by Ross Thomson and Bill Hewison. Your question prompted me to read it again and it’s even better than I remembered. 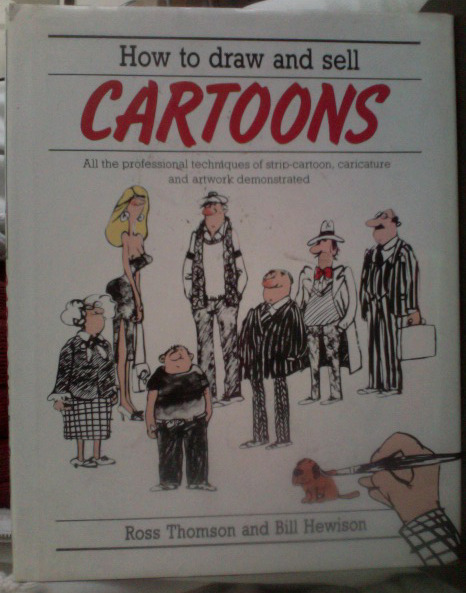 This was my most important book I had as a young kid – How to Draw Comics the Marvel Way. My art classes at the time were geared more towards arts and crafts, and kids who wanted the easy grade, so this book was a watershed. Not only did it teach tools of the trade, perspective, figure drawing and composition – but it was based off a drawing course taught by iconic comic book artist John Buscema. It was the first book in my mind that treated comic art as a serious business (Stan Lee’s hyperbolic writing aside). That train of thinking later lead me to the Joe Kubert School of Cartoon and Comic Art and the career that lay ahead… 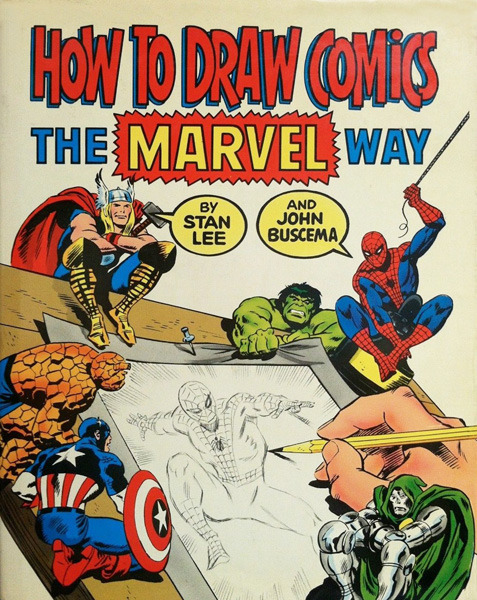 Mort Walker’s “Backstage at the Strips” came out while I was a senior in high school. I’d already been drawing my whole life, but that book demonstrated the day-to-day process of creating a daily syndicated strip with all of the nuts and bolts that go into it. It gave me a blueprint for what had previously been a mysterious path toward realizing my dream 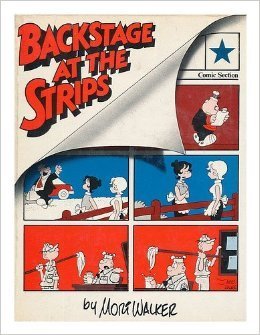 Bill Holbrook, On the Fastrack and Safe Havens

General Theory of Relativity by P. A. M. Dirac. (I am a Ph.D. physicist. I knew Dirac personally.)

When I was starting out, there was no internet and Mort Gerberg’s Cartooning was my bible on the craft. 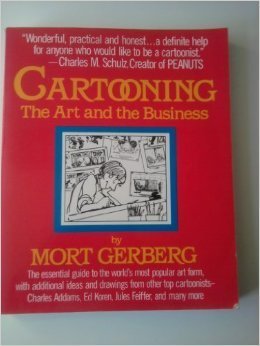 Other than that, I devoured cartoon collections by the usual suspects, including Watterson, Schulz, Breathed and Larson.

I’ve had many influences, of course, but the two books that really made me want to be a cartoonist were “Never Eat Anything Bigger Than Your Head and Other Stories” by B. Kliban, and a book of wordless cartoons by Quino. Can’t recall the title.

The book that influenced me the most was a comic book–namely Mad magazine #11 in 1954. I was 10. It rearranged my brain circuits with its Basil Wolverton cover and the
parody of the “Dragnet” TV cop show inside. Its message that everything I was being told by society, school and parents was not the whole picture—that some of it might even be corrupt or ridiculous–probably set me on the path I follow to this day. Thank you, Harvey Kurtzman! 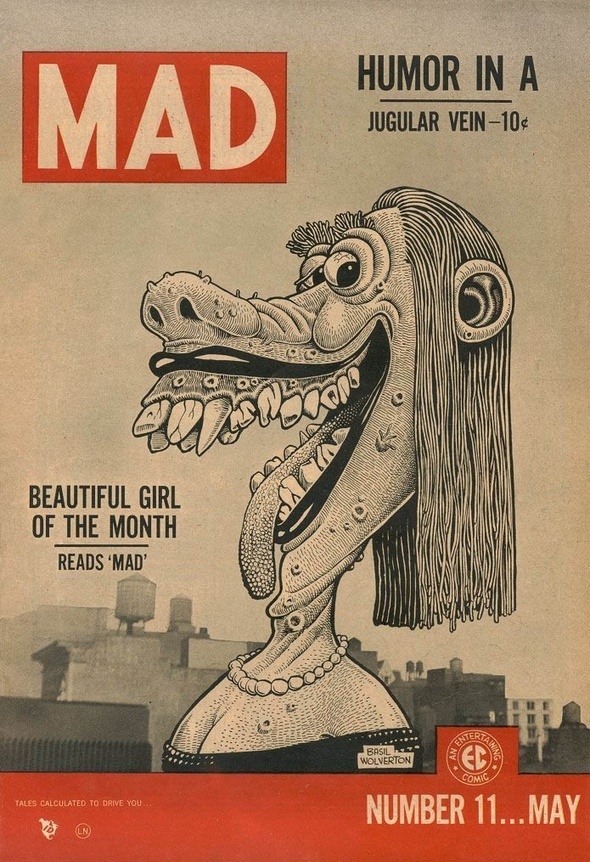 BACKSTAGE AT THE STRIPS by Mort Walker was a big inspiration for me……another was THE ART OF HUMOROUS ILLUSTRATION by Nick Meglin.

I started reading when I was 4 years old and used to check out 3 books a week at the library. I had many favorites but I guess the one that gave me the most inspiration was the collection of Norman Rockwell illustrations. Not only was he a great artist but his images showed such insight into the lives of average people with great humor and sympathy. He was scorned by regular artists because he went beyond painting pretty scenes and told little stories. I loved his work and decided to get a little empathy and feelings that the reader could relate to un my work.