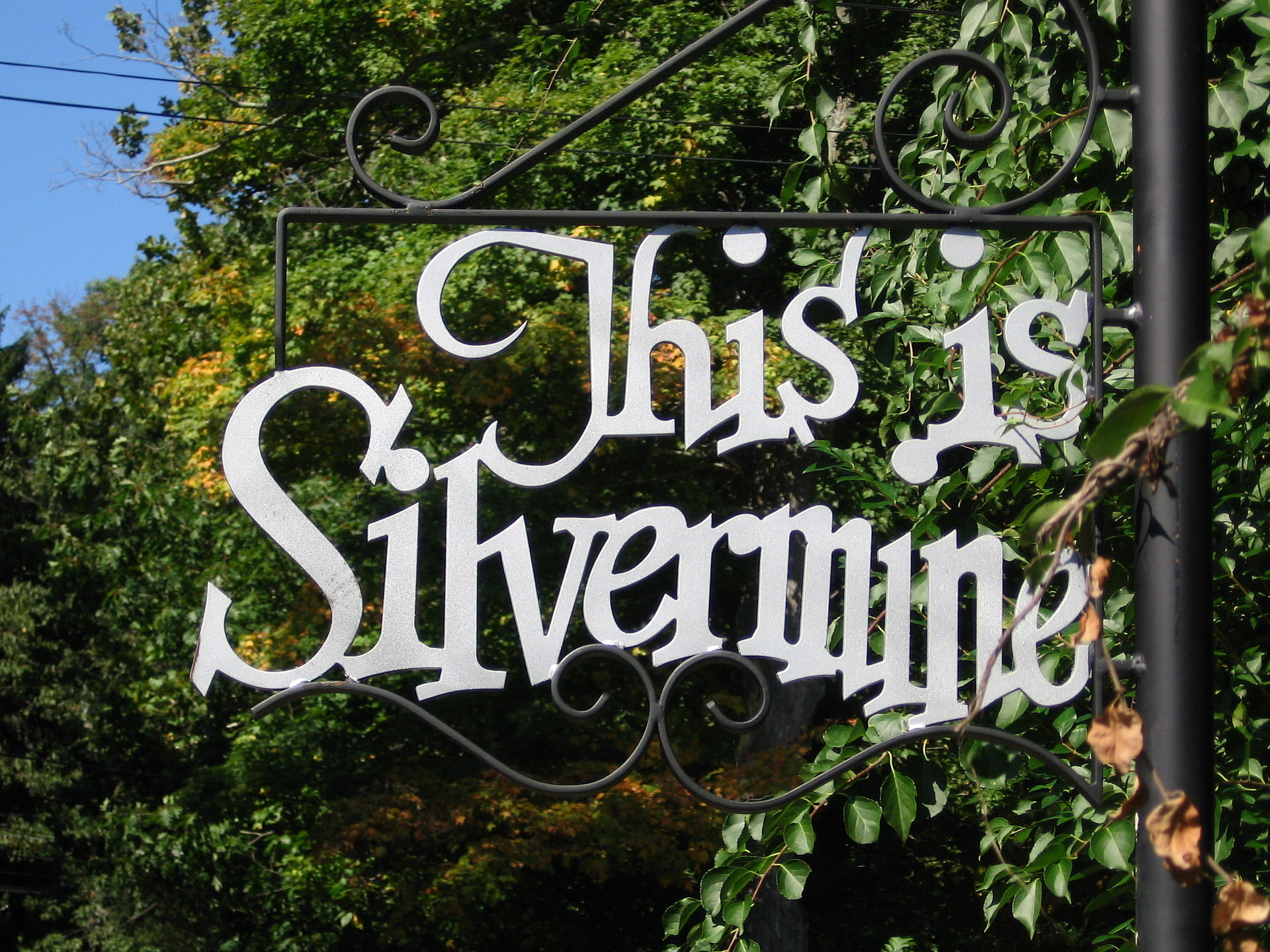 In previous posts we have documented how the town of Wilton, Connecticut has provided inspiration for some of the settings in Hi and Lois.  In future installments we will reproduce a map of Wilton drawn by Chance Browne and revisit past strips that feature local sites.

Since 1987, I have lived in a unique part of Fairfield County, Connecticut known as “Silvermine.”  This neighborhood is located at the intersection of three towns – Wilton, New Canaan and Norwalk, and was designated in 2009 by the National Register of Historic places as an “historic district.”

Here’s a link to a short walking tour of Silvermine: http://www.silverminetavern.com/walking_tour.htm

The borders of Silvermine are marked by sixteen wrought iron signs, replicas of signs that were created in 1963 through the collaboration of John Vassos, Clifton Meek and Granville Ackermann.

Here’s a link to a short history of the sign: http://silverminenews.com/landscape/historic-signs-this-is-silvermine/

I live in a house built by Cliff Meek, who was a cartoonist and friend of Raggedy Ann creator and Silvermine resident Johnny Gruelle, as well as the founder of the Silvermine Forge.

The Silvermine Guild was started by a group of local artists in 1922 and is now the Silvermine Arts Center, a well-respected art instruction school and art gallery.  Over the years, the area has been home to many famous artists and writers.  Another local landmark, the Silvermine Tavern, which opened for business in 1929, is currently being renovated.

The Silvermine Market, a country store serving the neighborhood since the 19th century, is now an upscale restaurant, catering company and gathering place run by Scott Kaluczky and Lou Aloupis since 2006. 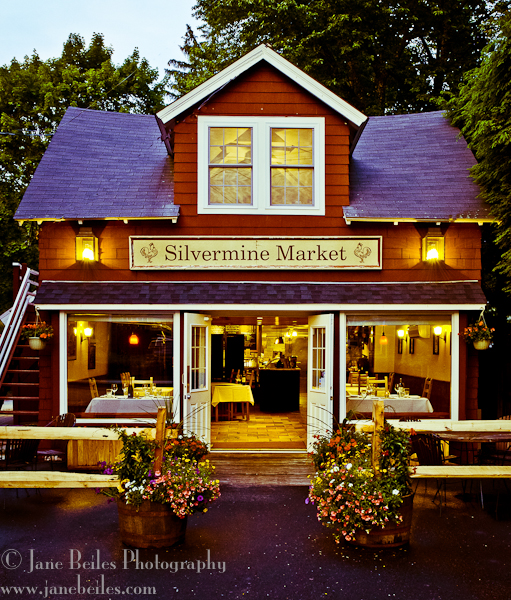 In 1991, I was giving my daughter a ride on the back of our bike and we stopped at the Market for some home made blueberry muffins.  I asked the current owner, John Kurembanis, if he knew of any studio space for rent.  He said he had a room above the Market that wasn’t being used.  After a quick cleaning and painting, I moved in and my office has been in this location ever since.

The Silvermine Market was featured in this strip from 1992.

John and Stacy Kurembanis can be seen behind the counter in the first panel and in the second panel my face is peeking out of the upstairs window.  The Market has been showcased in four subsequent Hi and Lois Sunday pages, which are displayed on a wall near the condiments.

We will share these episodes in future posts so stay tooned.