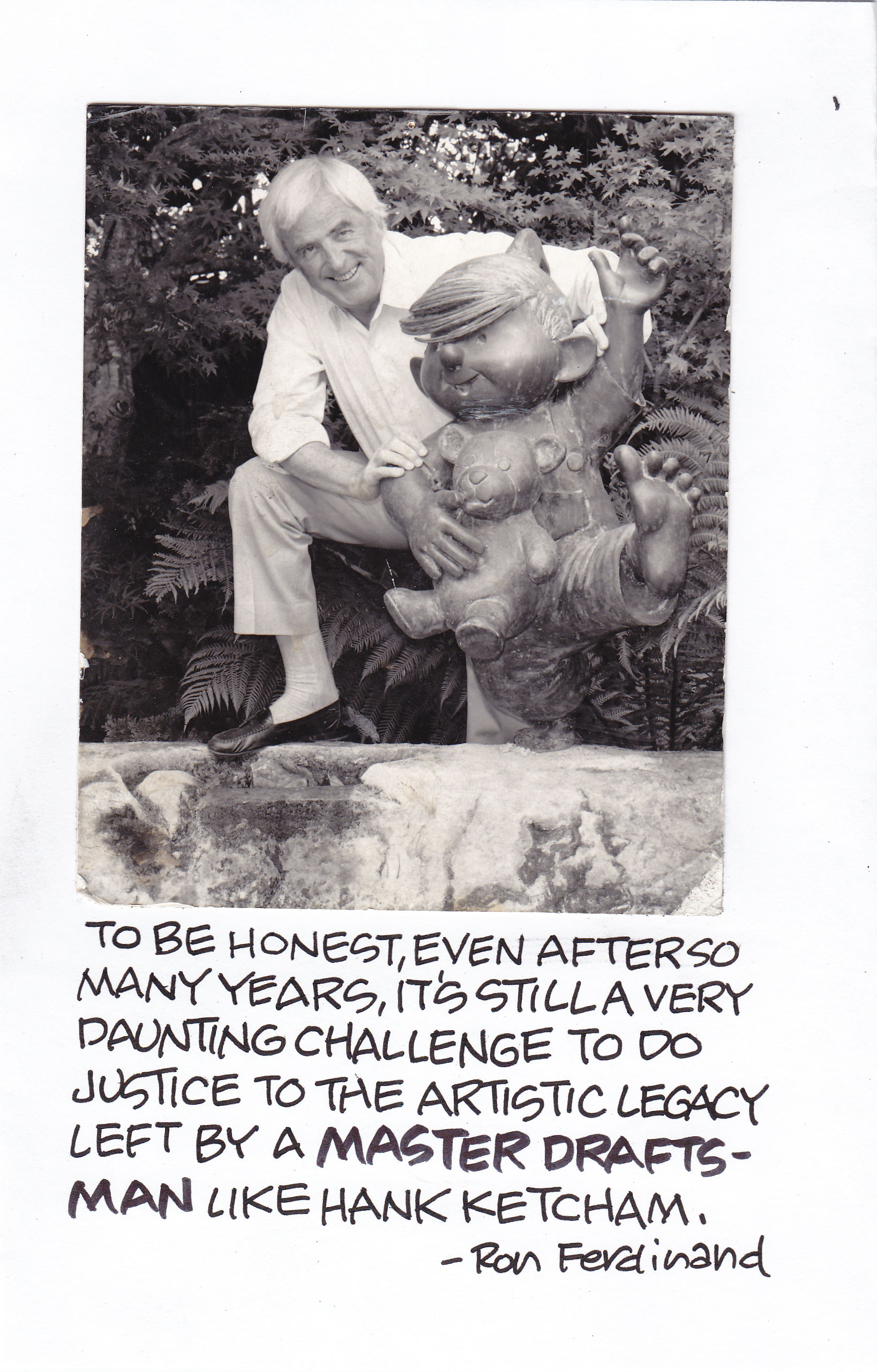 Honesty is a great theme in comics– after all, how many great punchlines are the result of a little white lie– or a big freaking whopper?  And there are always those great characters who can’t manage not to tell the truth when it might be better to keep their mouths shut.

Today, I asked our cartoonists to share something they wouldn’t normally reveal– about themselves, or about a character!

On the first day of freshman year in high school I was leaning against the wall trying to look cool when my hand slipped and I tripped the fire alarm.  We had to evacuate.  I told the headmaster right away.

On the last day of freshman year in college the fire alarm went off because of the mini-roman candle we lit thinking it was a sparkler.  We had to evacuate.  I didn’t tell the dorm parent.  I was still mad at him for wrongly accusing me of tipping over the soda machine.  –Hilary Price, Rhymes With Orange 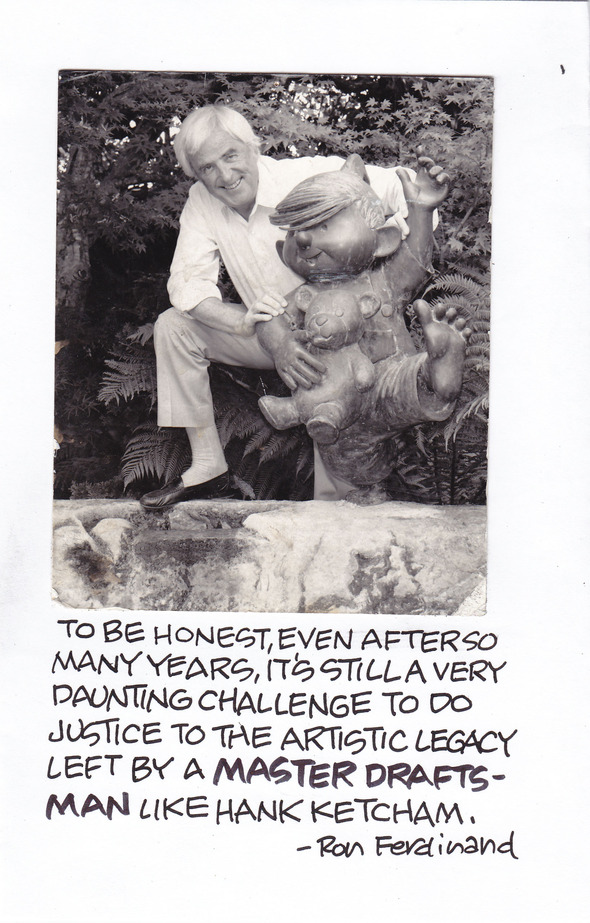 I have a nice singing voice. I don’t like that to get around because I’m very uncomfortable singing anywhere other than the shower or car.

Other than that, I’m pretty much an open book. If you can’t tell from the strip, I like to lay it all out there.  –Terri Libenson, The Pajama Diaries

I’ve always secretly wanted to be a famous movie star, a pro golfer, or a taster in a chocolate bar factory. But here I am stuck for 60 years drawing the Beetle Bailey comic strip. Darn it!  –Mort Walker, Beetle Bailey

In “Safe Havens,” Samantha has a magic ring that enables her to communicate with her late grandmother via reflections in mirrors. Originally I was going to reveal that the ring was actually a time machine, and that Samantha was speaking not to her grandmother but to her older self.

That development was abandoned with the realization (via social media) that readers were becoming invested in the character for who she is.  She now works better being a link to Samantha’s past, and not her future.  –Bill  Holbrook, On the Fastrack and Safe Havens

I’m not very good at sports. Maybe you can tell from this cartoon: 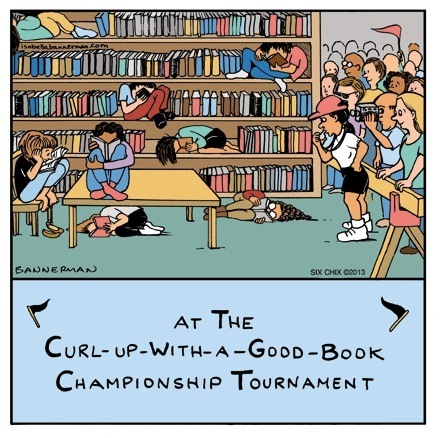