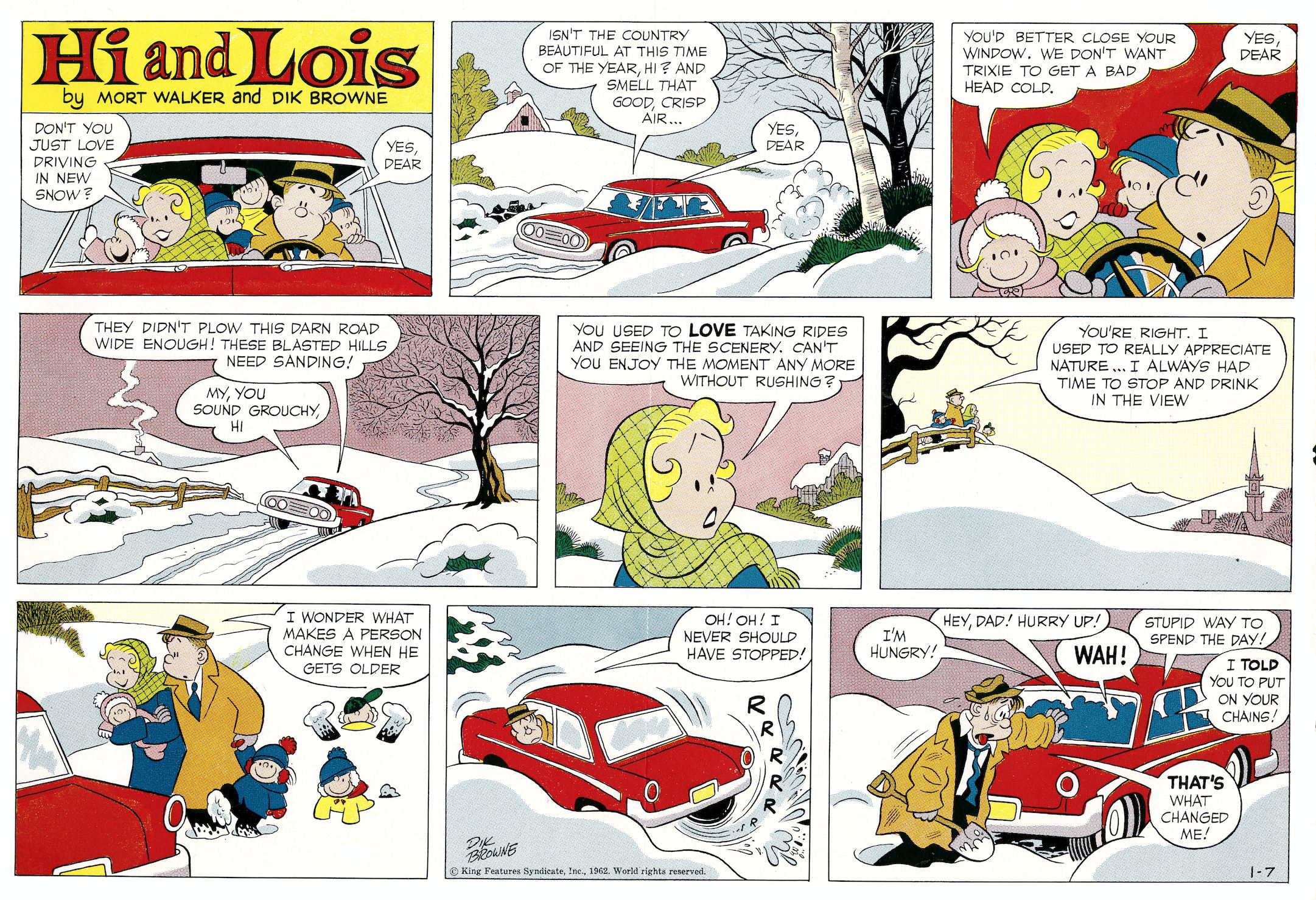 It has been a frigid and snowy winter for those of us who live in the northeastern U.S., but for the rest of the earth’s inhabitants, it was the fourth warmest January on record.  According to a recent government report, temperatures have been above the 20th-century average for 347 consecutive months.

In California temperatures were ten to fifteen degrees above normal in many places last month and in Alaska it was fifteen degrees above average.  More than one-third of the country is experiencing drought conditions and snow accumulation in the west is about half of what it usually is. Based on seasonal norms, the eastern U.S. was one of the coldest places on the planet during January.

Brazil, southern Africa, most of Europe, large sections of China and Australia were unseasonably warm during January.  These temperatures continued a pattern of global warming believed to be caused by human activity.

The arctic vortex that blew through the eastern states in early 2014 was remarkable primarily because winters have been so mild in recent years.  In the 1970s and 80s winters were more extreme by comparison.

The prediction for the final weeks before spring in the northeast is for more cold temperatures, heavy storms and strong winds, alternating with periods of warmer weather.

In the world of Hi and Lois, as much as things change, they stay the same.  Here is a charming winter-themed Sunday page from 1962 that reveals the timelessness of the strip.

Spring it just around the corner, so stay tooned.