Ask the Archivist: “Between Friends” Comes to King Features

An anniversary will be taking place tomorrow — it has been twenty years since Between Friends by Sandra Bell Lundy made its arrival to the Kingdom. 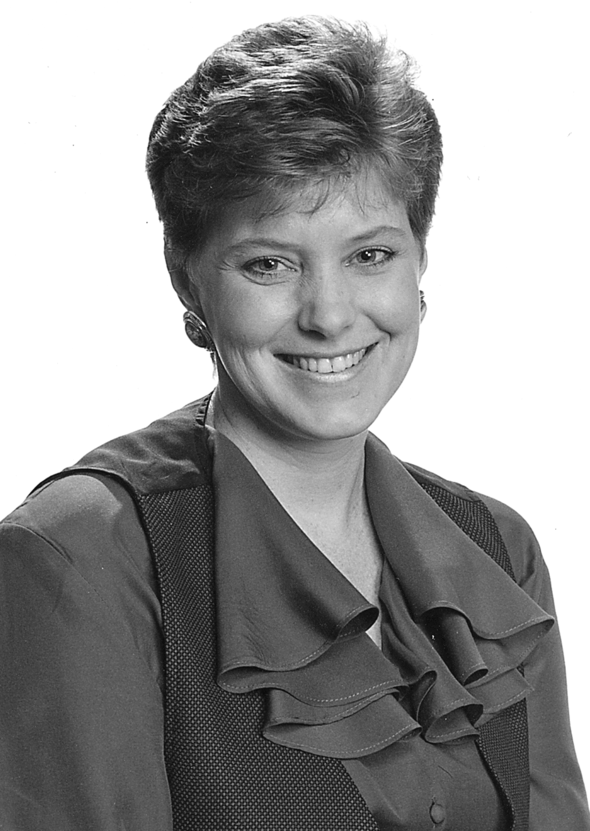 The series centers on the lives of three middle-aged professional women who happen to be best friends. Maeve, Kim and Susan.  All are based somewhat on actual ladies in Sandra’s life. They face not only their work and family complications in a humorous way but sometimes delve into more serious subjects that affect women such as divorce, infertility and domestic violence. 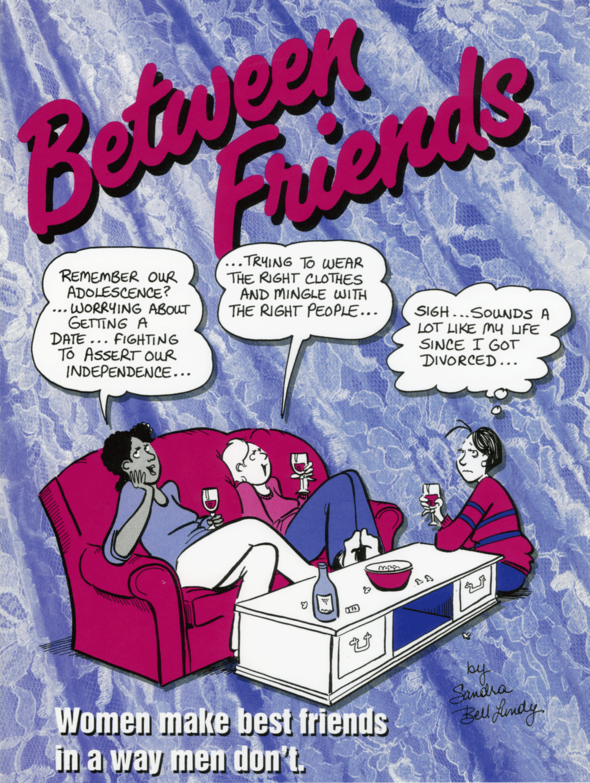 Originally self-syndicated to a small list of newspapers in her native Ontario starting in 1990, the strip was submitted to King Features in 1993 and immediately caught the attention of our Comics Editor at the time, the late Jay Kennedy. He received about six thousand submissions a year to consider, but this one stood out. Speaking for the syndicate, Jay said, “We liked it because she has kind of a unique voice … there was no one who was addressing women characters the way she does.”

THE FIRST DAILY & SUNDAY WEEKS OF BETWEEN FRIENDS.

Today, the strip is one of the bright lights of King Features Syndicate and has a huge following. You can read more of and about “Between Friends” HERE and HERE. 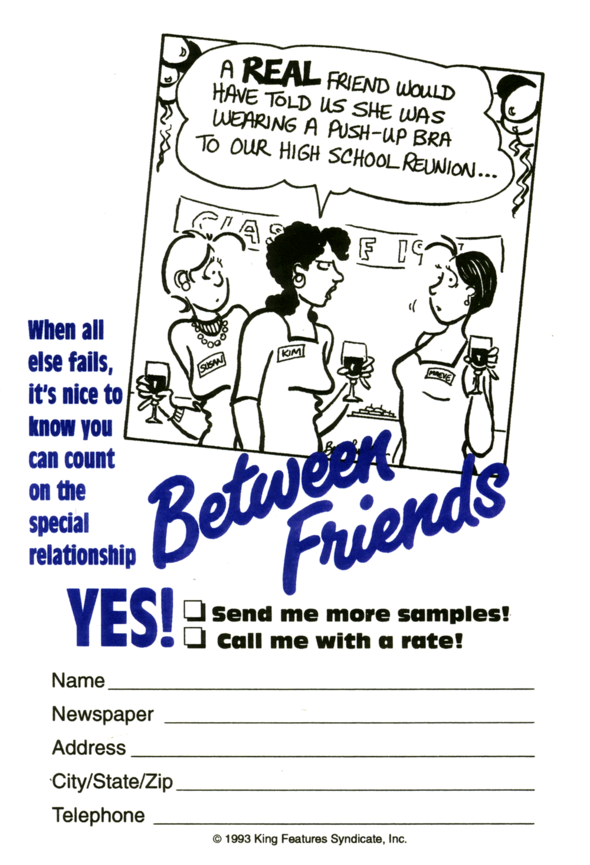