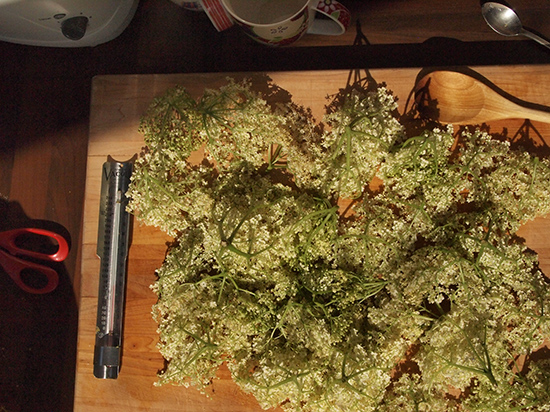 June and early July saw our hedgerows full of elderflowers and I decided to make elderflower champagne (using the River Cottage recipe, here). I’ve never made anything alcoholic before, so it was a bit of an experiment. 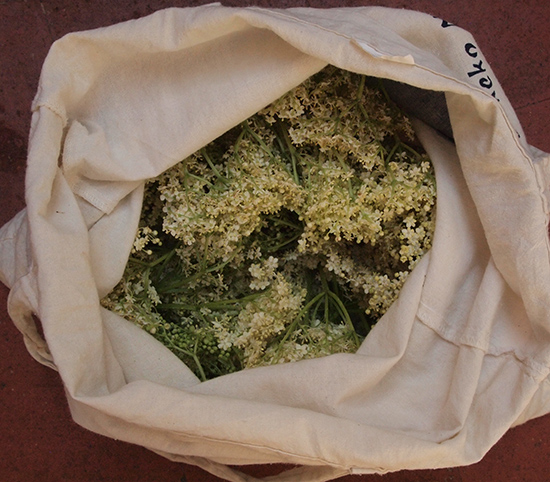 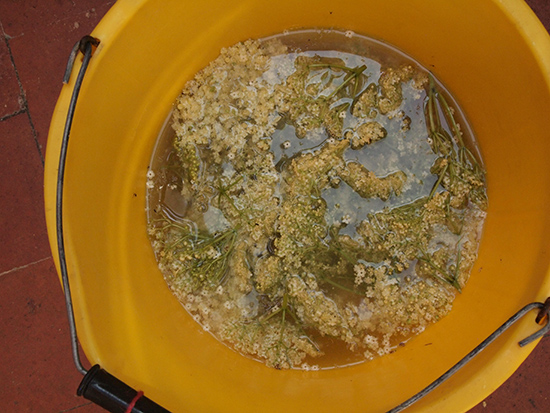 Into a clean bucket with warm water and sugar (yeast added later, but now would have been good) 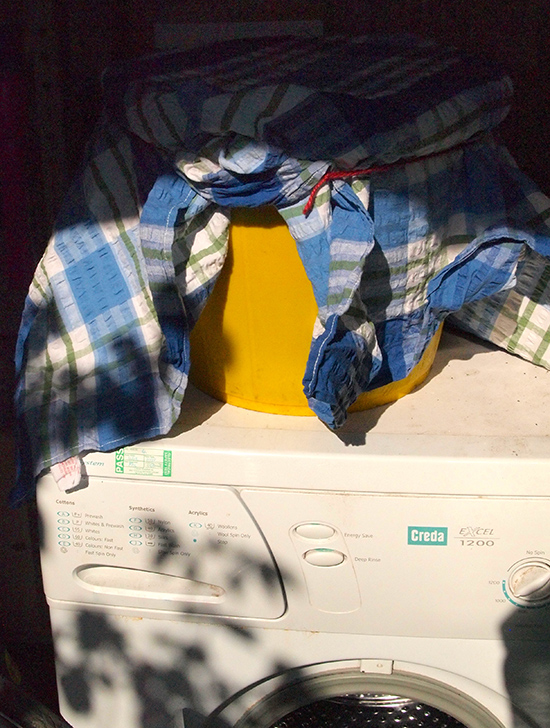 Left covered in a well ventilated place (the shed)

Nothing had happened after a couple of days, so I added some baking yeast (about a heaped teaspoon.). A couple of days after that, it was nice and foamy and I left it for a total of a week to brew openly, before putting it into bottles. 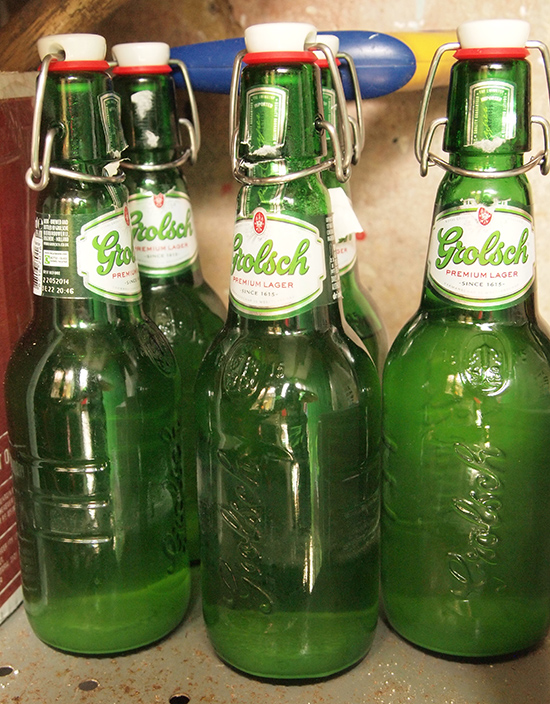 The recipe calls for sterilised plastic or strong glass bottles. I put some Grolsch bottles (after we had drunk the beer) in a bath of boiling water and added boiling water to them and hoped that would do the trick. I have no idea how you sterilise plastic bottles, so I just washed them out and hoped for the best.

We tried the results at the weekend and it was surprisingly good. Quite dry, with a lovely elderflower smell and a fairly high alcohol content, judging by the effect on me. Though it could have been because I had nearly three glasses… 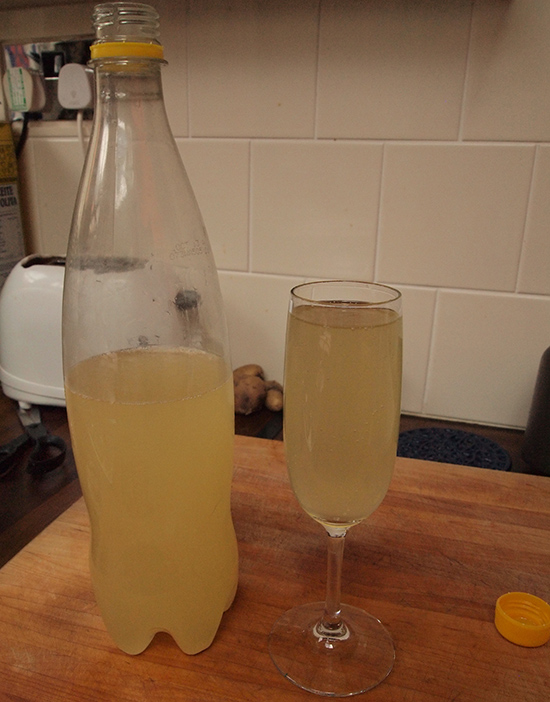 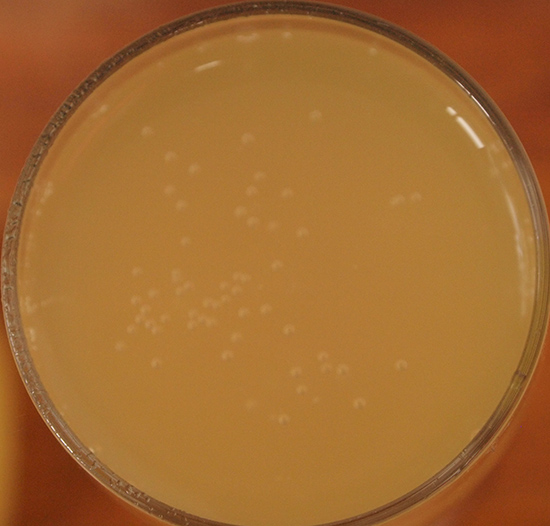