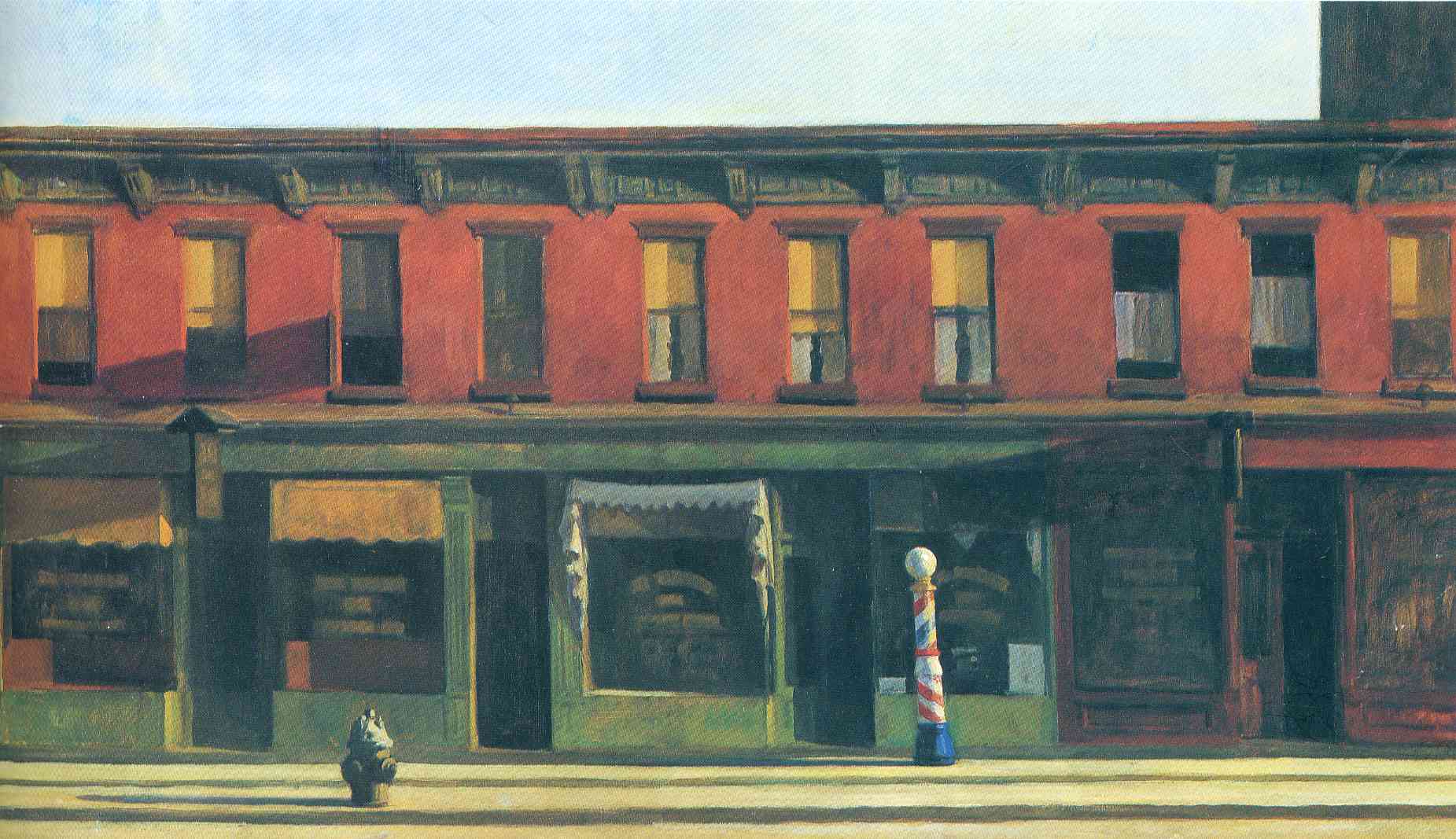 In the early days of comics, cartoonists had an entire newspaper page to display their work on Sundays.  Although a few strips, like Prince Valiant, still run in some papers as a full-page, most Sunday strips today are printed in half-page, third-page or quarter-page formats.

We produce Hi and Lois Sunday pages in a half-page layout consisting of three tiers.  The top row is the logo followed by what are commonly called the “drop panels.”  These panels are usually throwaway gags or disconnected drawings, since most newspapers drop them for the third or quarter page formats.  The gags have to make sense without the drop panels.

Greg and I do gag sketches for the second and third tiers only.  Chance and Eric add the drop panels in the final production stages.  They are designed to serve as lead-ins to the main gag or as separate, self-contained gags.

The drop panels can also be combined into one double-sized panel.  Chance sometimes features seasonal scenery or an aerial view of the Flagston home in this space.  On other occasions he will experiment with different visual ideas and art styles.

An accomplished painter, Chance is an admirer of the work of Edward Hopper.  One of Hopper’s most famous paintings, “Early Sunday Morning” from 1930, is in the collection of the Whitney Museum of American Art.  It is a scene of the shops along Seventh Avenue in New York City shortly after sunrise.

Inspired by Hopper’s painting, Chance did a unique double-sized drop panel in this 1999 Hi and Lois Sunday page.

There are only a handful of newspapers in the United States that print Hi and Lois in the half-page format, so readers rarely get to see the extra effort that goes into the drop panels.  On DailyInk, however, the Sunday pages always appear in the half-page format in glorious digital color, which makes another compelling reason to subscribe to this great service.