Highlights from the 67th Annual NCS Reuben Awards in Pittsburgh! 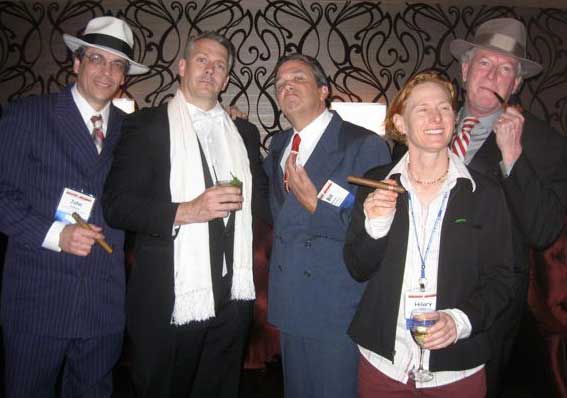 The Reuben awards weekend is often described as the “Oscars” of cartooning, but Anne and I think this description falls short. The black tie award night (Saturday) is only one component of a weekend jam packed with presentations by cartoonists and evening social events. For me, 4 days is not nearly enough time to catch up with all of my cartoonist friends. I’m sorry to admit that there were some friends I never had the opportunity to talk to.

I was thrilled when it was announced that this year’s event would take place in Pittsburgh. I say this because as well-traveled as I am, Pittsburgh is a city that has never crossed my path. Having now been there, I can honestly say I was not disappointed! The Mayor issued a big welcome to all of the cartoonists, and the city’s own Toonseum organized a spectacular comic art festival.

Highlights of the festival include a gallery show of original art by over 60 past Reuben winners, from Rube Goldberg himself (the Reuben award is named after him and the award statue was designed by him) to last year’s honoree Tom Richmond of MAD Magazine fame; a Sunday afternoon panel discussion featuring Lynn Johnston, Cathy Guisewite, Hilary Price, Jen Sorensen and Terri Libenson; a block party (they closed off the entire block for this event) which featured a chalk drawing jam on the street and various comic vendors; and artists signing for fans throughout the afternoon at the August Wilson Center. Edison Lee appears in one of the local Pittsburgh area newspapers, and I was thrilled to have the opportunity to meet some of his fans.

Kudos to the Toonseum and Jo Wos for their tireless work on this incredible event. Also, many thanks to the local media for recognizing what an incredible thing it is to have over 300 internationally recognized cartoonists descend on their city.

This year was especially important to me because of my recent appointment to the NCS Board of Directors. I’m honored to be joining President Tom Richmond, Hilary Price, Bill Morrison, Sean Parkes, John Kovaleski, Ed Steckley and Darrin Bell. I’m replacing long-time member Jerry Van Amerongen as treasurer.

Finally, I must thank Tom Richmond, Anna Richmond, Crow Segal Management, Jo Wos, and all the volunteers who helped make the weekend the huge success that it was.

Anne will be posting more photos throughout the week on her “Behind the Scenes” blog.

Me, Tom Richmond, Bill Morrison, Hilary Price, and Jeff Keane at “The Speakeasy” 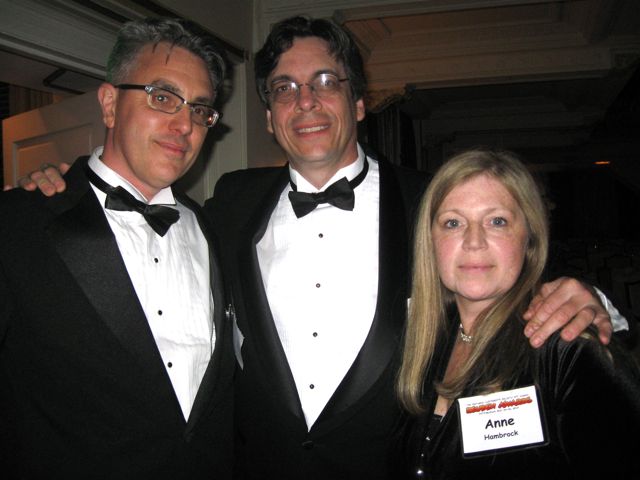 At the awards banquet with J. Lemon (Rabbits Against Magic) 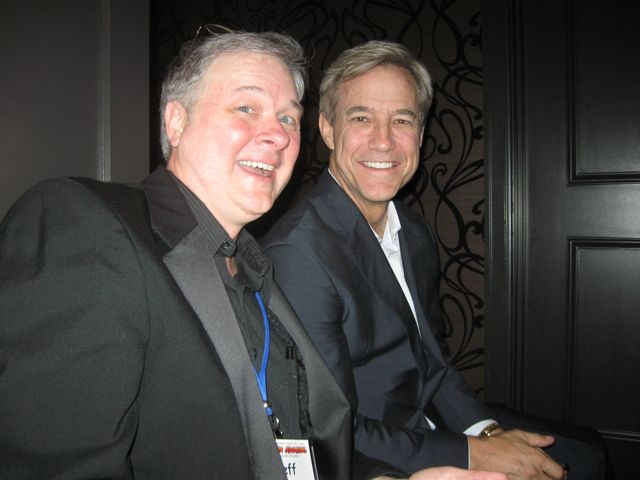 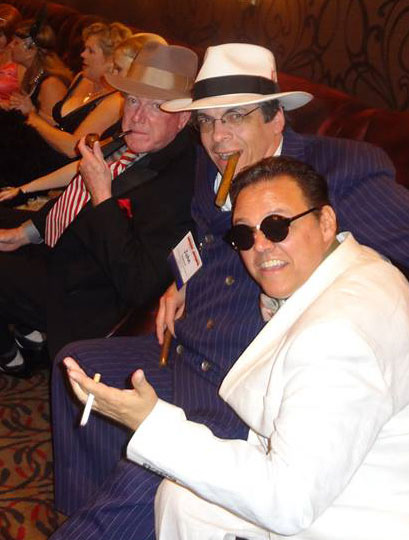