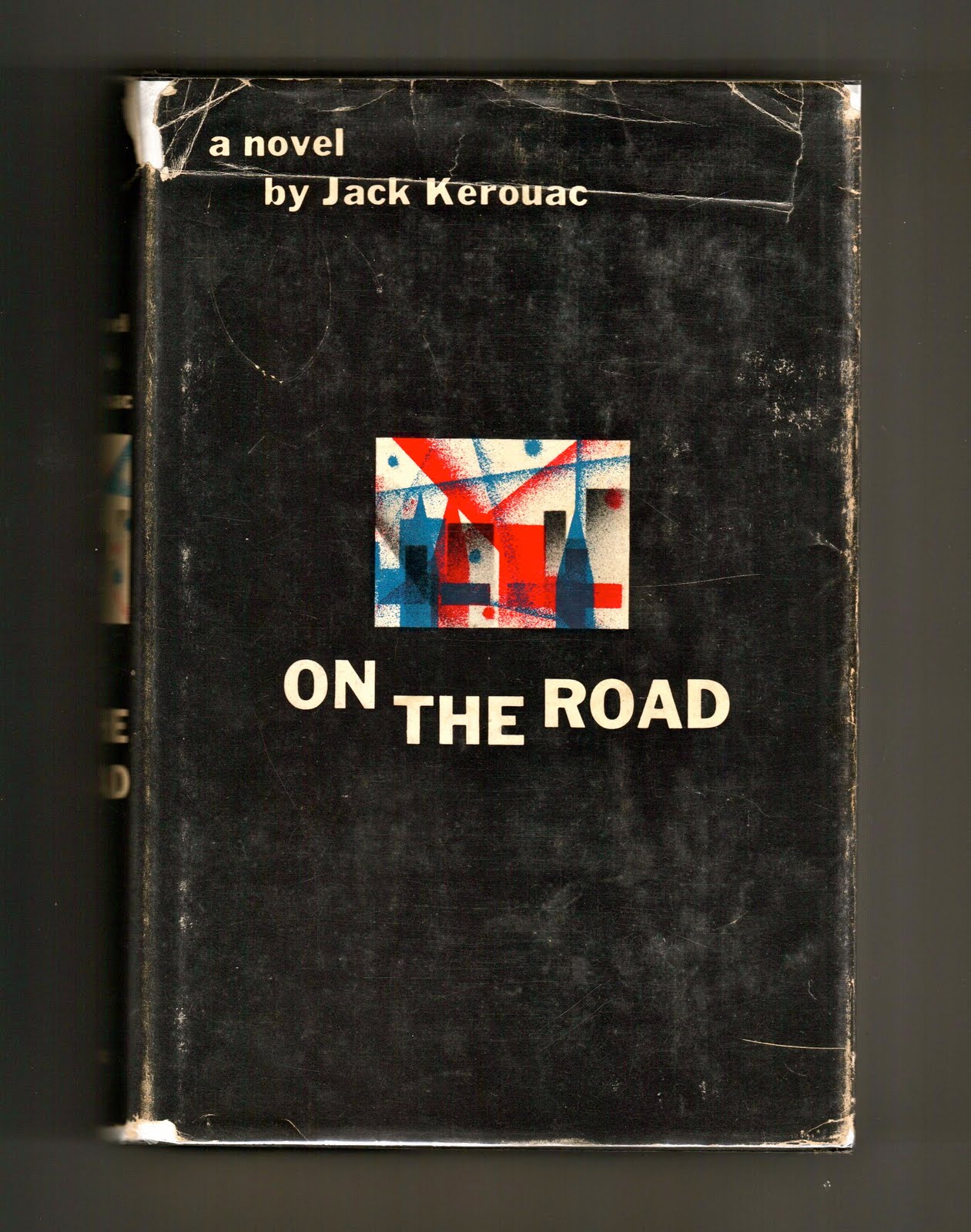 When Steve and I launched “Dustin” in 2010, we’d tell anyone who’d listen that, simply put, the strip is about a twenty-something who still lives with his parents.

Quite often, we’d hear more than a few people reply, “Oh! I have ‘a Dustin’ at home.”

Taking into account the economy of late, young adults living with their parents have become a growing trend for sure.  It’s interesting to note that when Steve first dreamed up the premise for “Dustin” in 2006, the economy had been blazing along with dot coms and housing bubbles for nearly a decade… sure, a few young people moved back home after college, but not as many as are forced to now — it was an odd sight in those days, and as Steve and I thought, good fodder for a comic strip.

Now, living at home with the ‘rents isn’t all that uncommon.

I like to point out that 30-some years ago, it was rare to know of any two-income families on your block.  Now, it’s the norm.  Times have evolved (devolved?) to the point where we find living with one’s parents until one approaches 30 is becoming the new norm.

But take heed, boomerangers.  I’m here to tell you now, if you find yourself living with your parents at present, YOU ARE SO HIP.

Prove it you say?  Below, you’ll find a link to an audio report from a couple years back first broadcast on WMFE-FM, Orlando’s public radio station, reporting that after going on the road in search of kicks, and shortly thereafter finding himself unemployed, Jack Kerouac moved in with his mom at 1418½ Clouser Avenue in the College Park section of Orlando.

So you’re a young adult living with your parents?  I’d say now’s the time to HOWL about it…