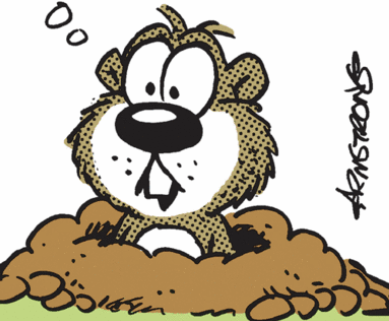 Happy Groundhog Day! Celebrate this special day by watching the Bill Murray movie and by checking out our Top Ten Comics on Groundhog Day! Hopefully the little guy doesn’t see his shadow this year…

A selfie worth fighting over! 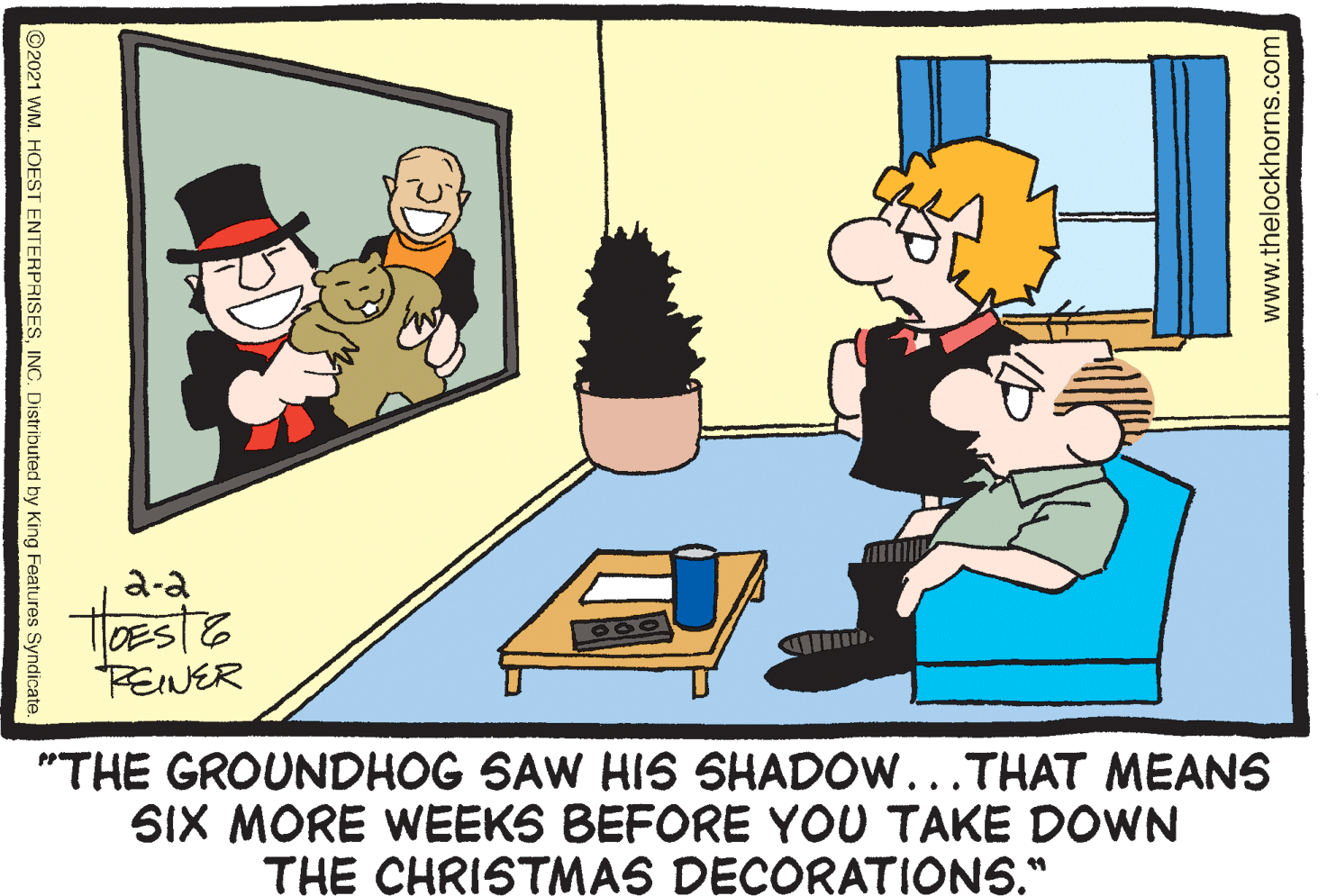 Oh that’s right. Have you taken down your Christmas tree yet?

Nobody ever though it would come to this??

Every year, the groundhog strives to perfect his shadow.

Someone learned how to trick the system!

We all know exactly why he’s scared of his own shadow. 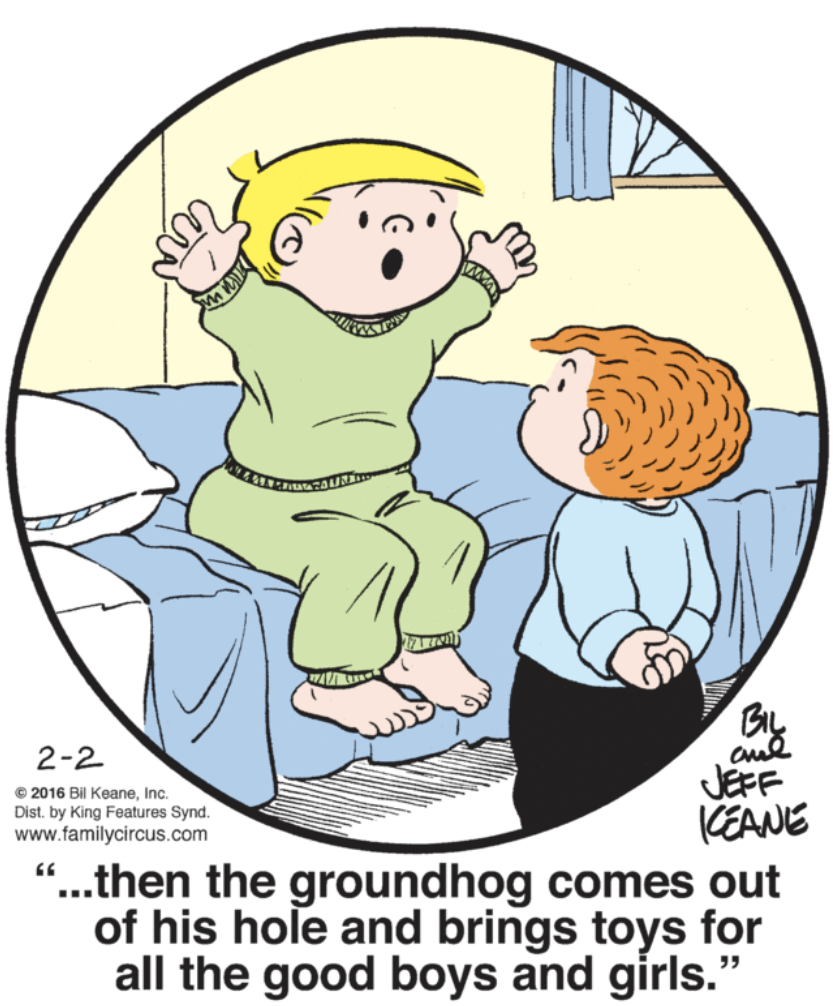 We all wish this day could be a second Christmas.