With the holiday season in full swing, some of us are already experiencing snow! Or will be, shortly. Love it or hate it, sledding is still one of the most fun activities to partake in that weather! Let our characters hype you up with this week’s Top Ten Comics on Snow Sleds. 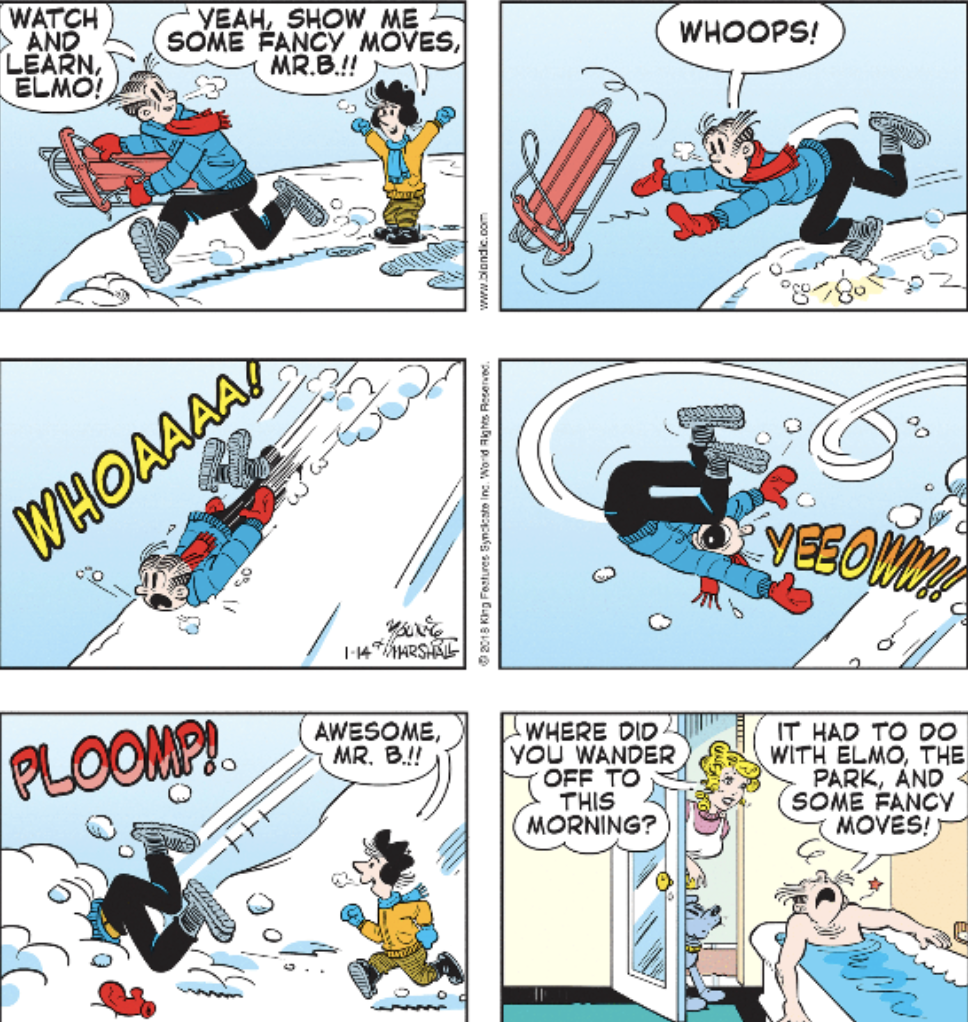 Careful that YOU don’t become the sled.

Don’t forget to take your dog with you to join in on the fun!

3) Take It From The Tinkersons

The thrills only get better with old age.

When there’s not enough snow but you still wanna go sledding.

The reason why snowmen don’t ride sleds…besides the obvious fact that they’re snowmen. 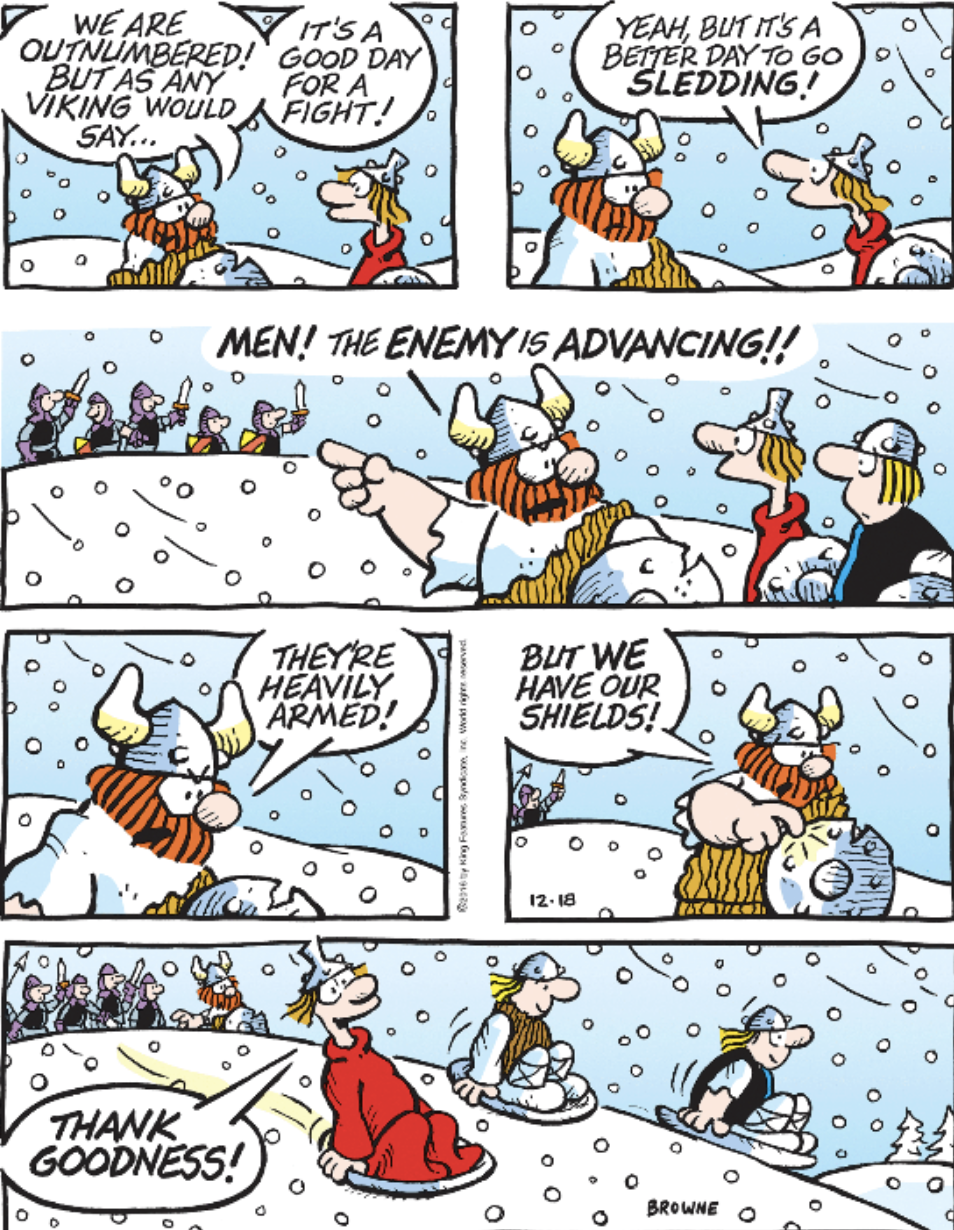 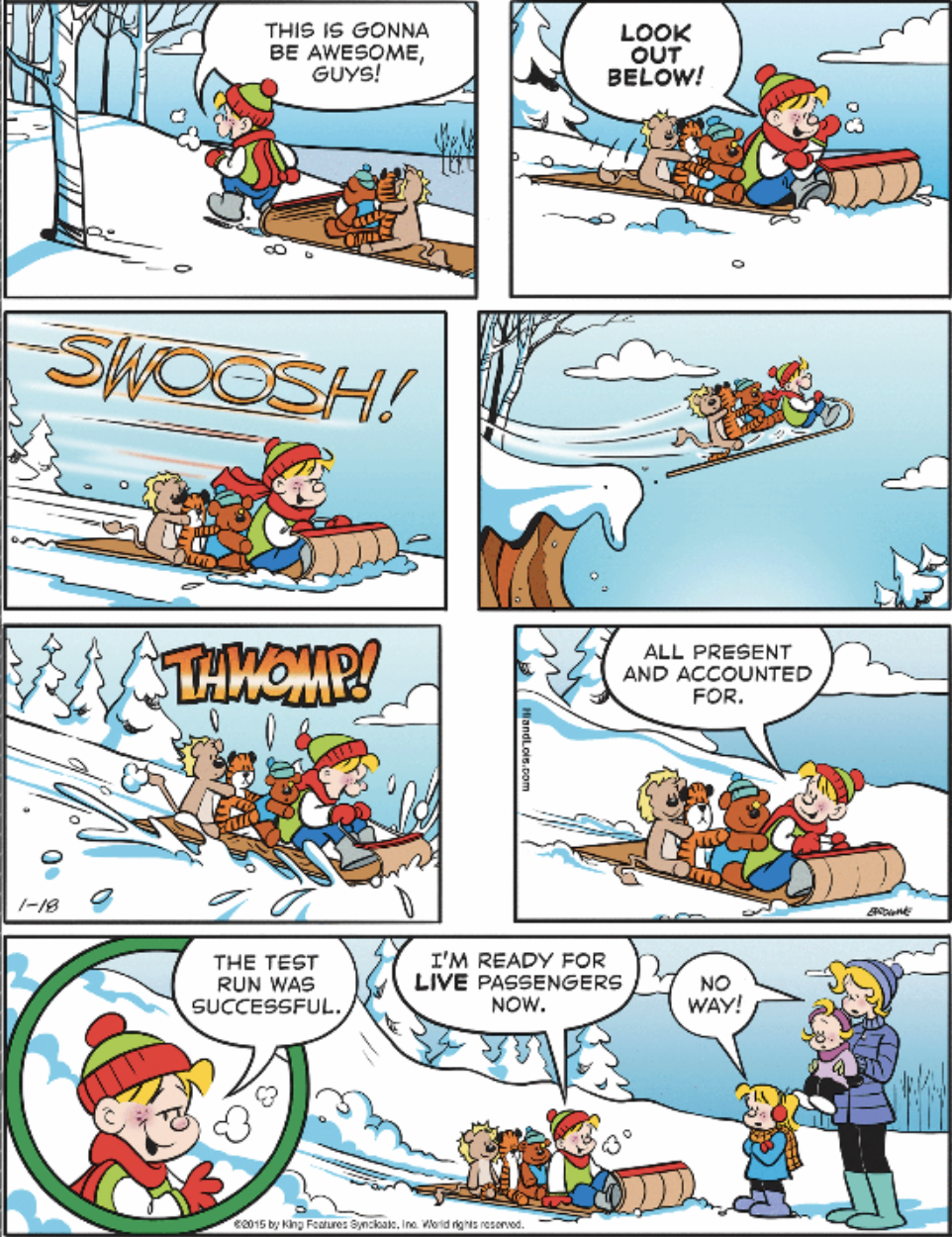 But actually doing it is the fun part!!!

When you live in the city and want to go sledding.

Maybe it’s time for some Winter X Games on TV…