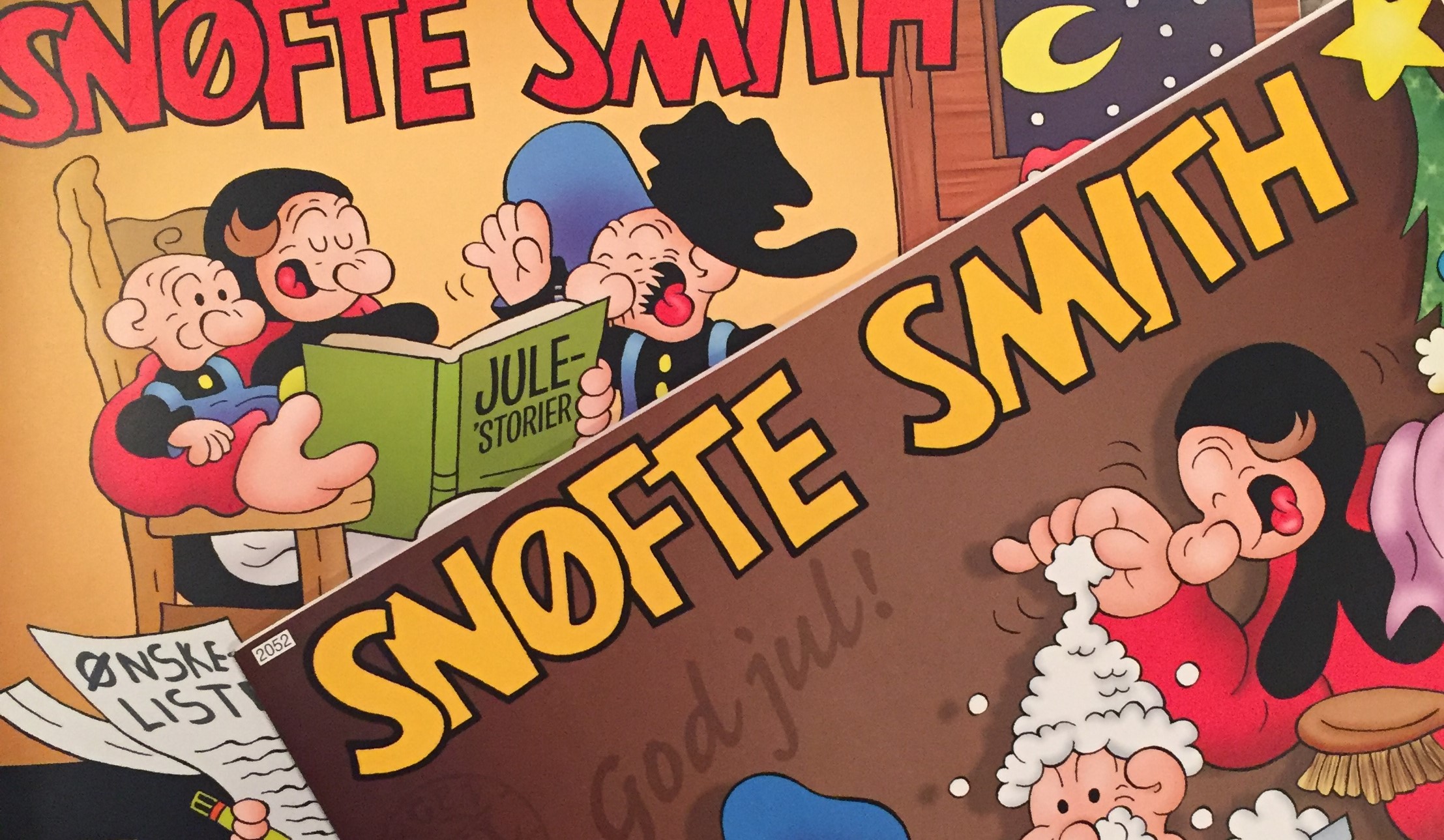 For many years, comics have been a very popular part of northern European life, especially during the Christmas season. The Barney Google and Snuffy Smith comic strip is no exception.  In this area of the world, during the Christmas season, they produce a Christmas Book or Julehefte, as it is known.  Our comic strip is translated into many languages including Swedish, Danish and Norwegian.  Through King Features, it has been my honor to work with Egmont, the publisher in Norway, for many years on the Snofte Smith Christmas Comic Book.  Below you will see some cover art and interior page art I created for the last two editions. 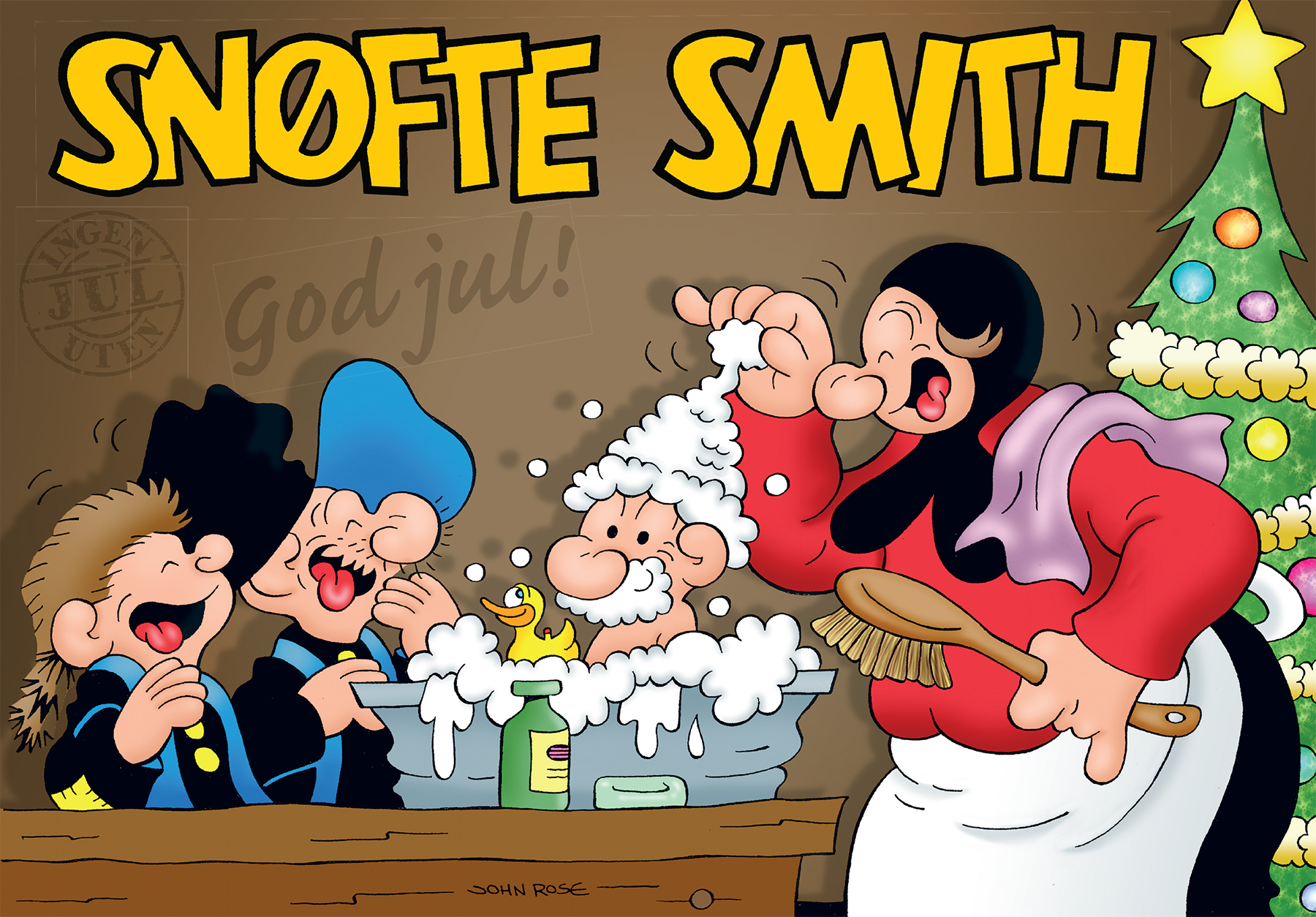 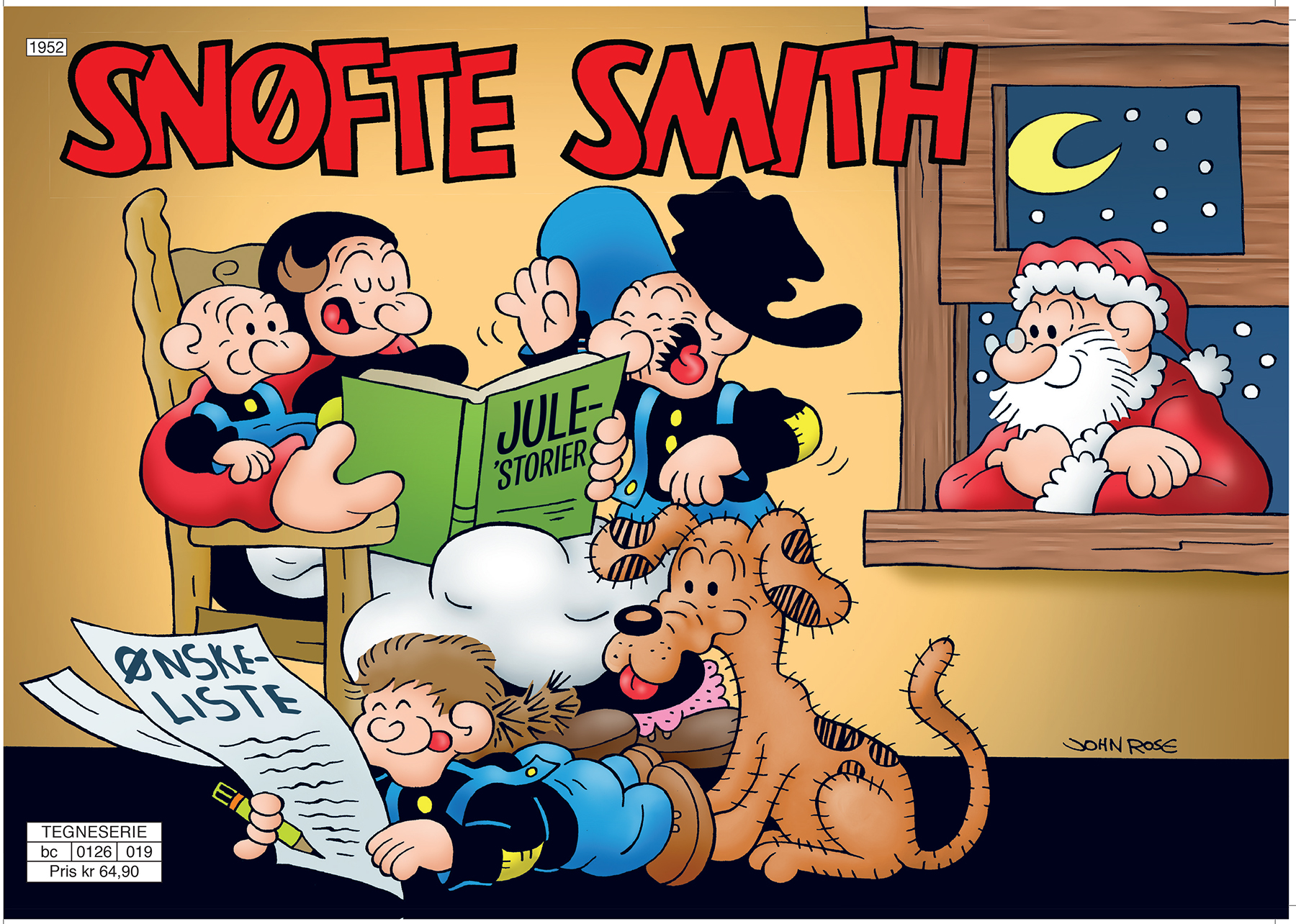 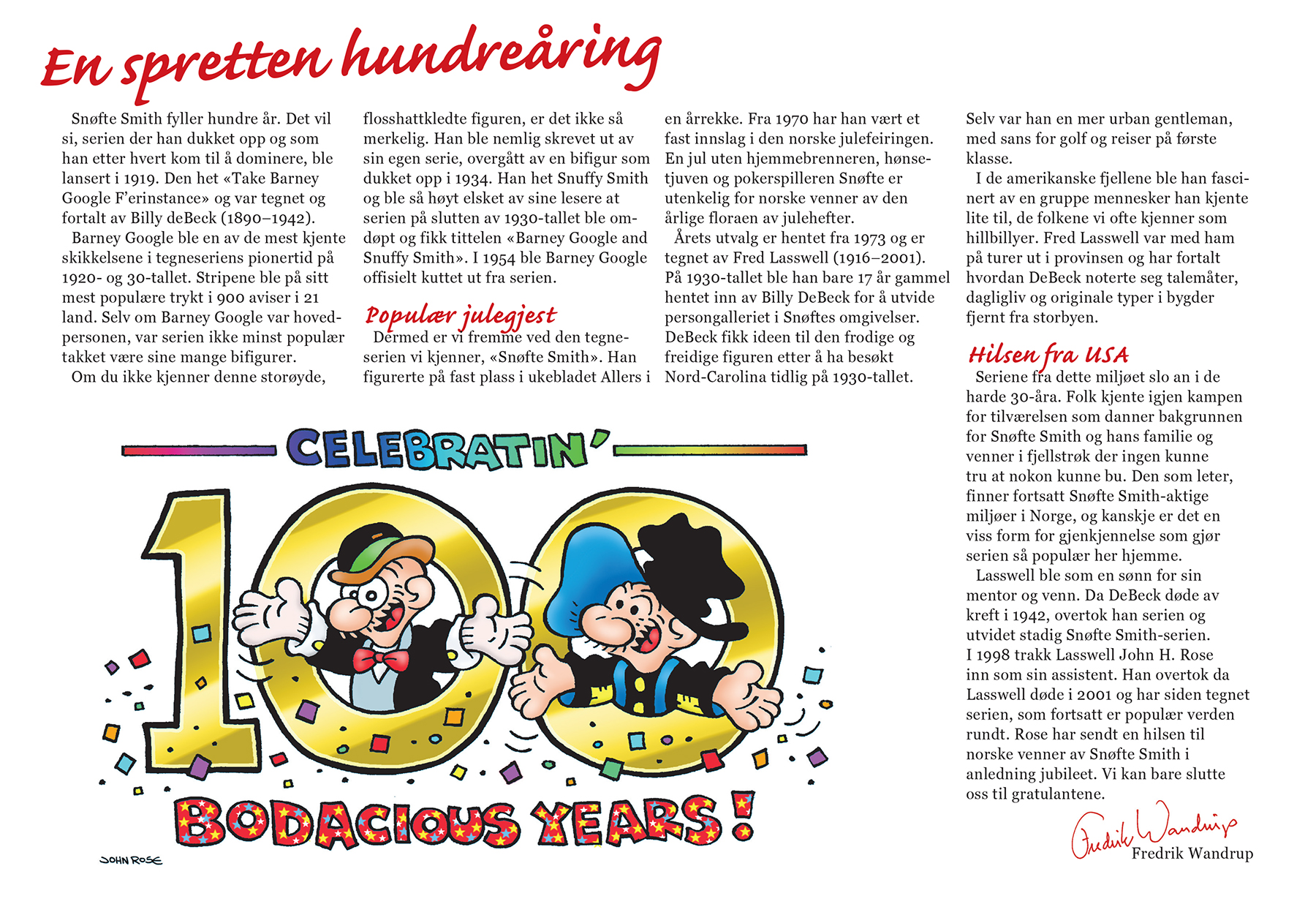 In 2019, as you can see above, they wrote a special story on the inside cover of the book about the 100th birthday of our Barney Google and Snuffy Smith comic strip and asked me to illustrate it, as well.

These books are truly beautiful publications filled with vibrantly re-colored Sunday comic strips from a previous year.  It is truly a great joy each year to be able to work on these books for our Barney Google and Snuffy Smith readers in Norway.  I am already looking forward to next year’s book!