December is finally here, though maybe you’ve been celebrating the Christmas holiday spirit since before you even put the turkey in the oven. Regardless, let’s officially kickoff our countdown to Christmas with this week’s Top Ten Comics on Reindeers! Wait…How do these animals fly or even get around the world in one night?

The future may not look very bright for these reindeer…

Santa would be doing these reindeers a huge favor if he started to get in shape.

A reindeer’s gotta put food in the table somehow…

Sooner or later, Santa won’t even need to leave the North Pole and just do everything via drones. 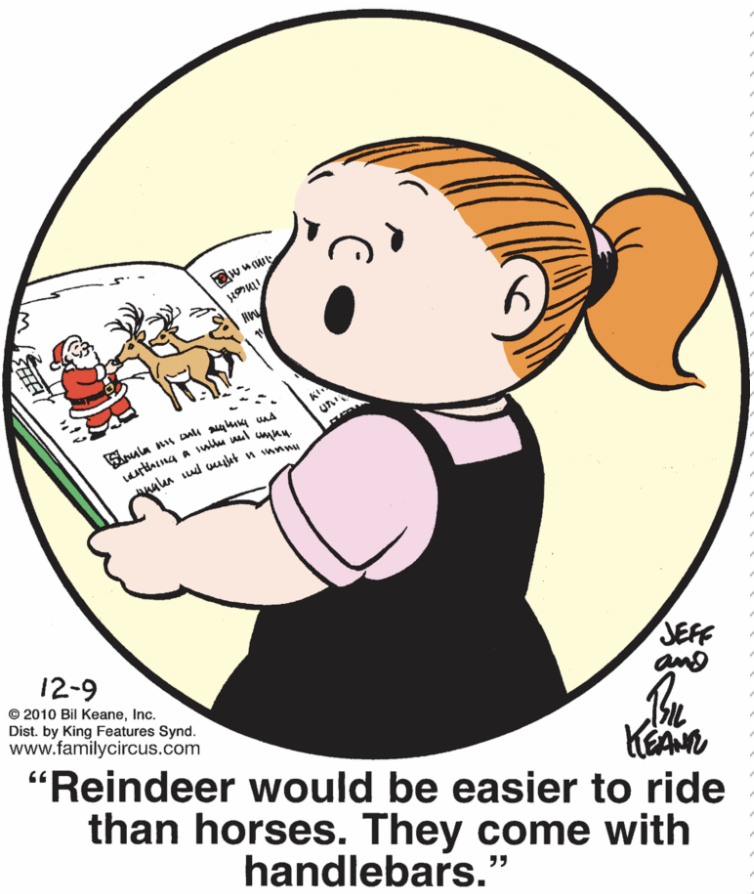 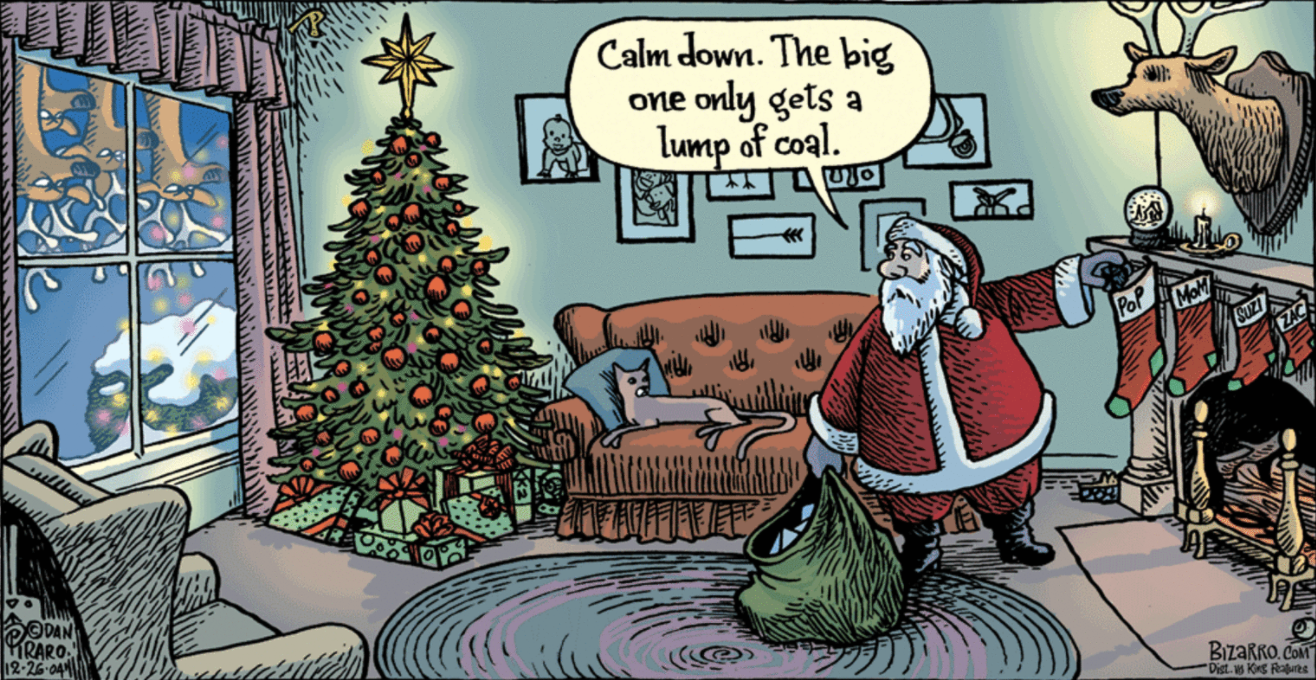 Just ONE lump of coal?!

Ever wondered what the other reindeer’s names truly are?