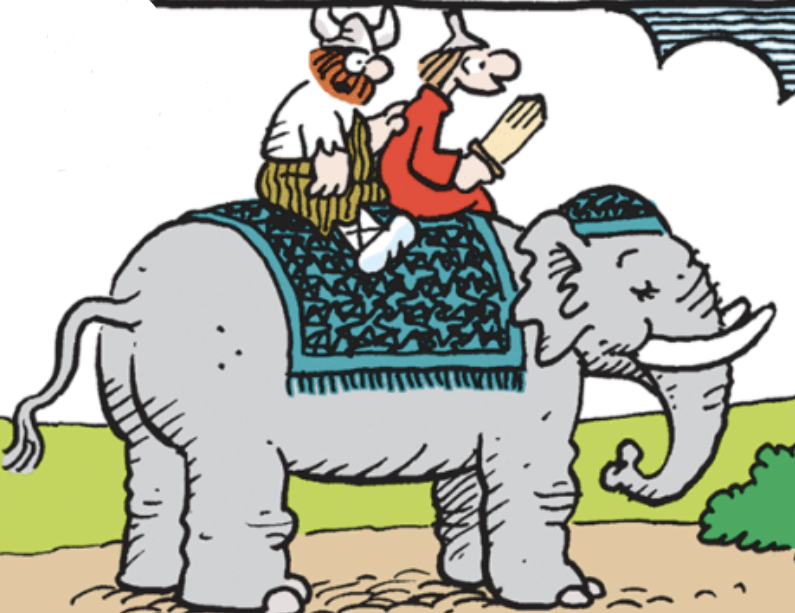 Today is National Elephant Appreciation Day! One of the biggest mammals walking on our planet today, these giant and adorable creatures are known for their deep range of emotions and high intelligence. So pack your peanuts because we’re giving these beautiful animals the appreciation they deserve in this week’s Top Ten Comics on Elephants! 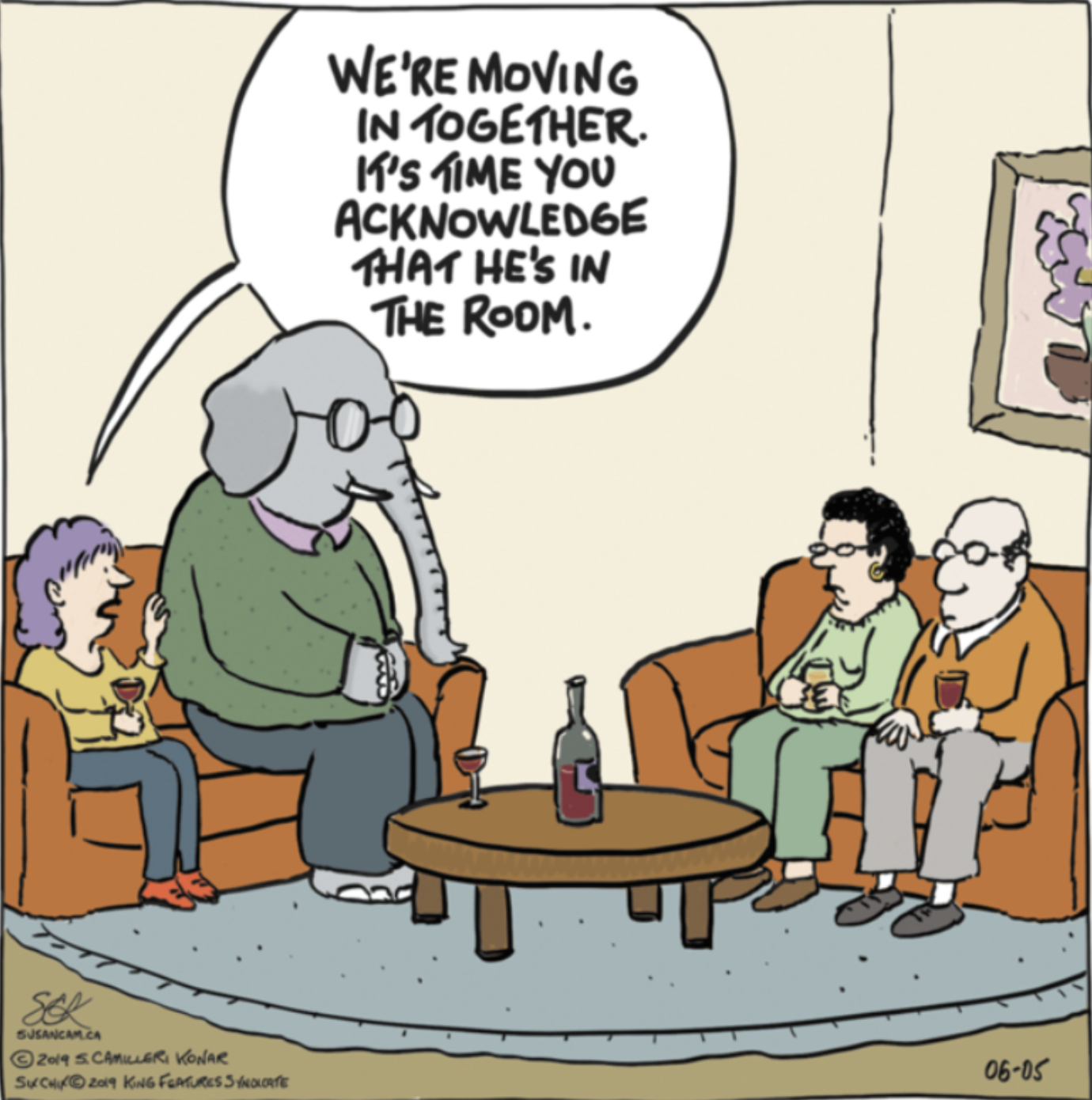 The elephant in the room is real. 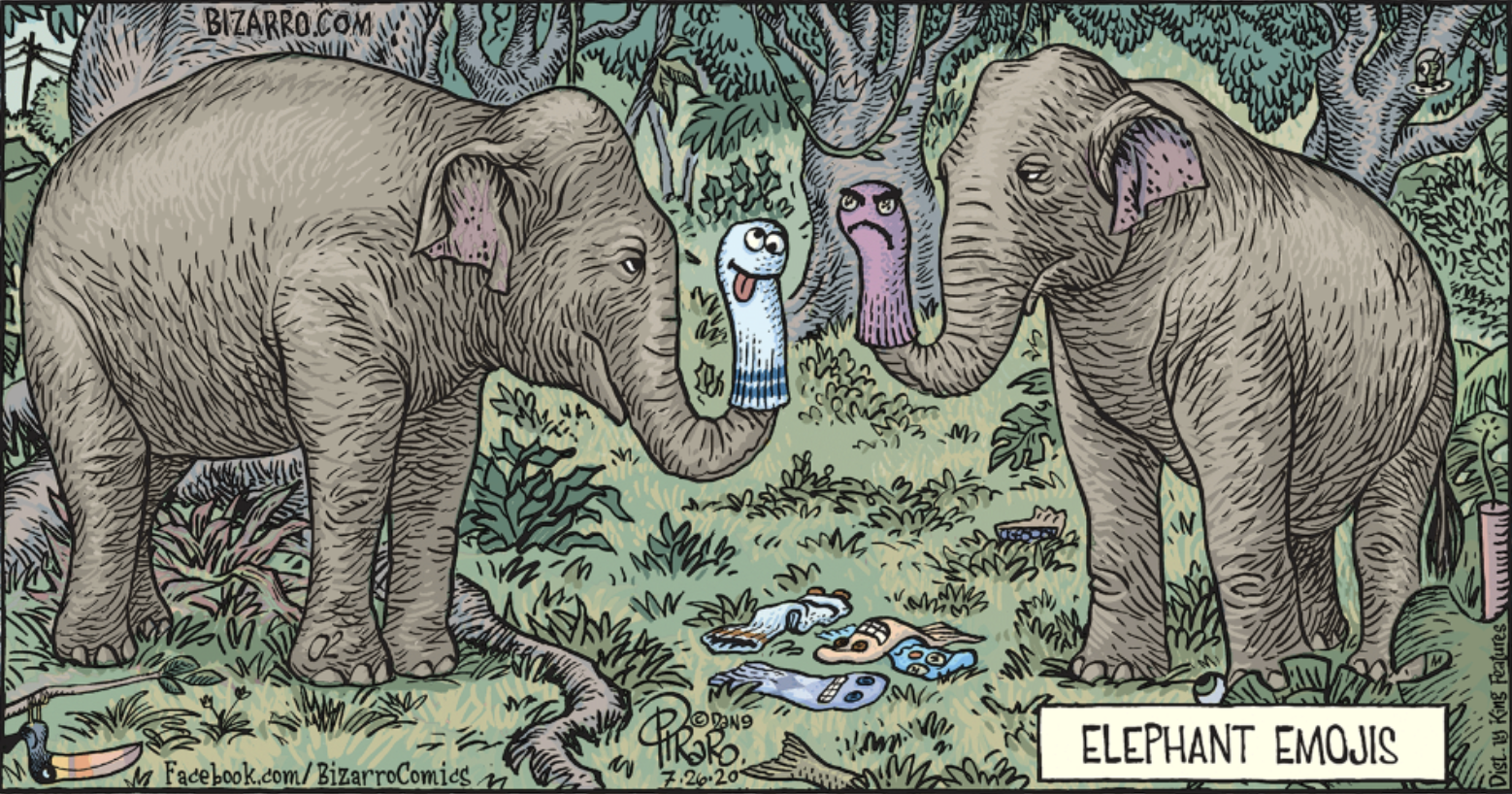 What do they use for the poop emoji?

WE WANT A PET ELEPHANT NOW!

An elephant is perfectly capable of flying on any airplane.

Some accurate fun facts about elephants…And a sad reminder.

Gross! But peanuts are delicious though…

That’s a BIG amount of shoveling you’d have to do.

Just give the poor elephant some peanuts!

This is still the only career change ender that we side with Dustin.