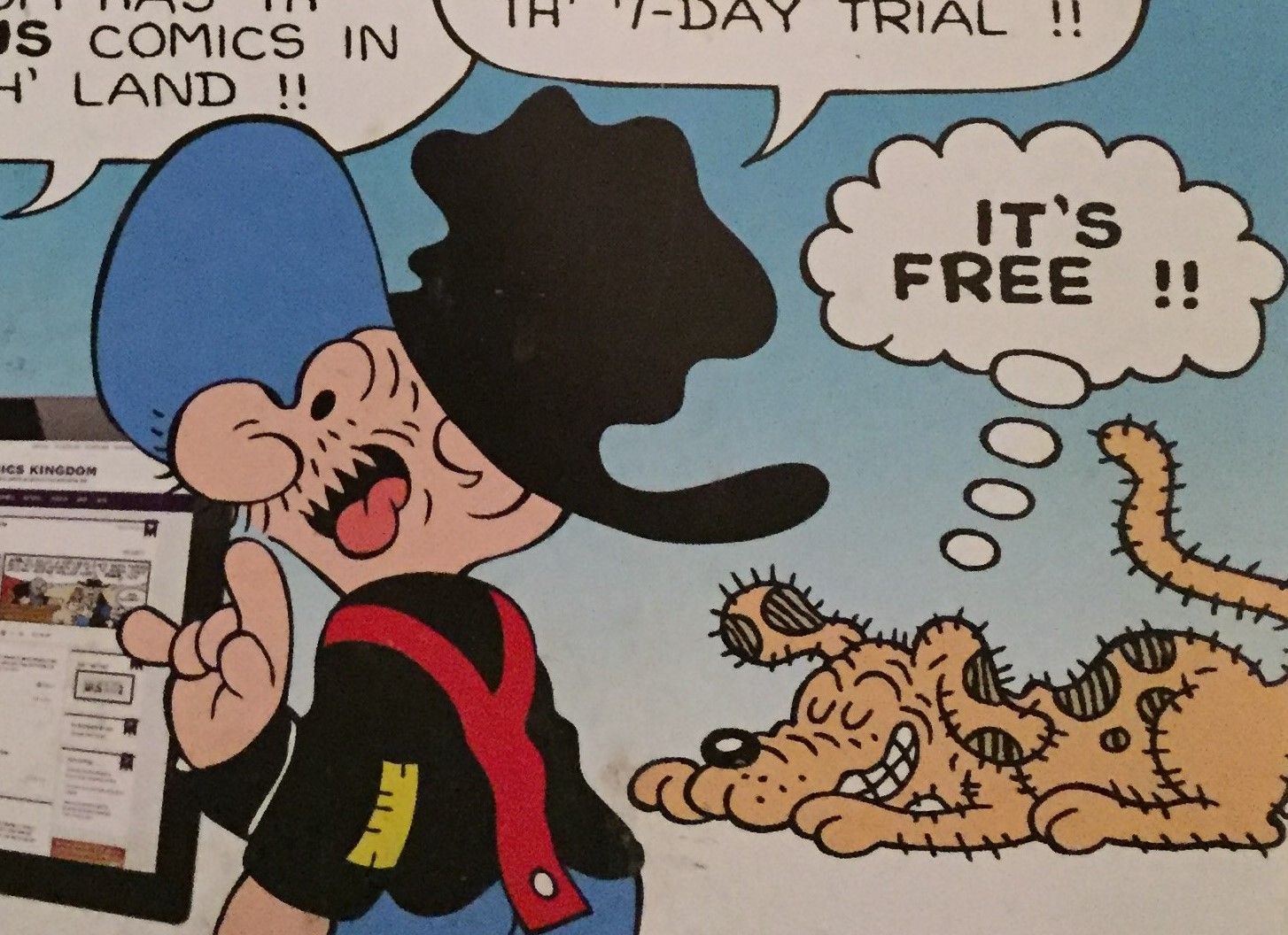 Back in May on this blog, I shared some vintage newspaper ads featuring Snuffy Smith.  On occasion Snuffy and the gang have been featured in magazine ads, as well. Today I thought I’d share a few more recent magazine ads from my tenure on the strip that have featured Snuffy.

This Full-Page back cover magazine ad ran in Cartoonist PROfiles #146 in 2005.  It honored the creator and longtime editor of the magazine, Jud Hurd, and featured many of King Features wonderful comic strip characters, including Snuffy Smith. 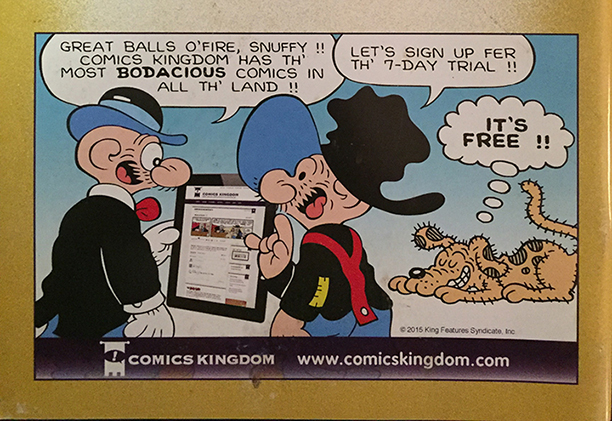 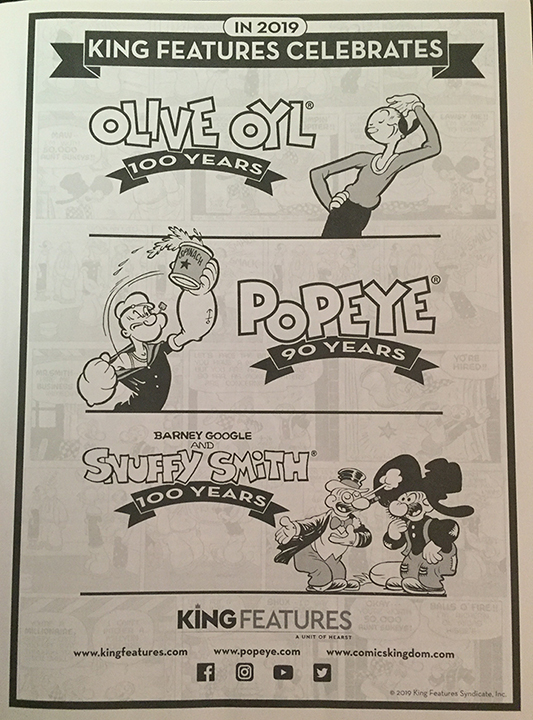 This Full-Page magazine ad ran in Hogan’s Alley #22 in 2019.  It promoted some special King Features comic strip birthdays in 2019, which was the 100th birthday of Barney Google And Snuffy Smith.