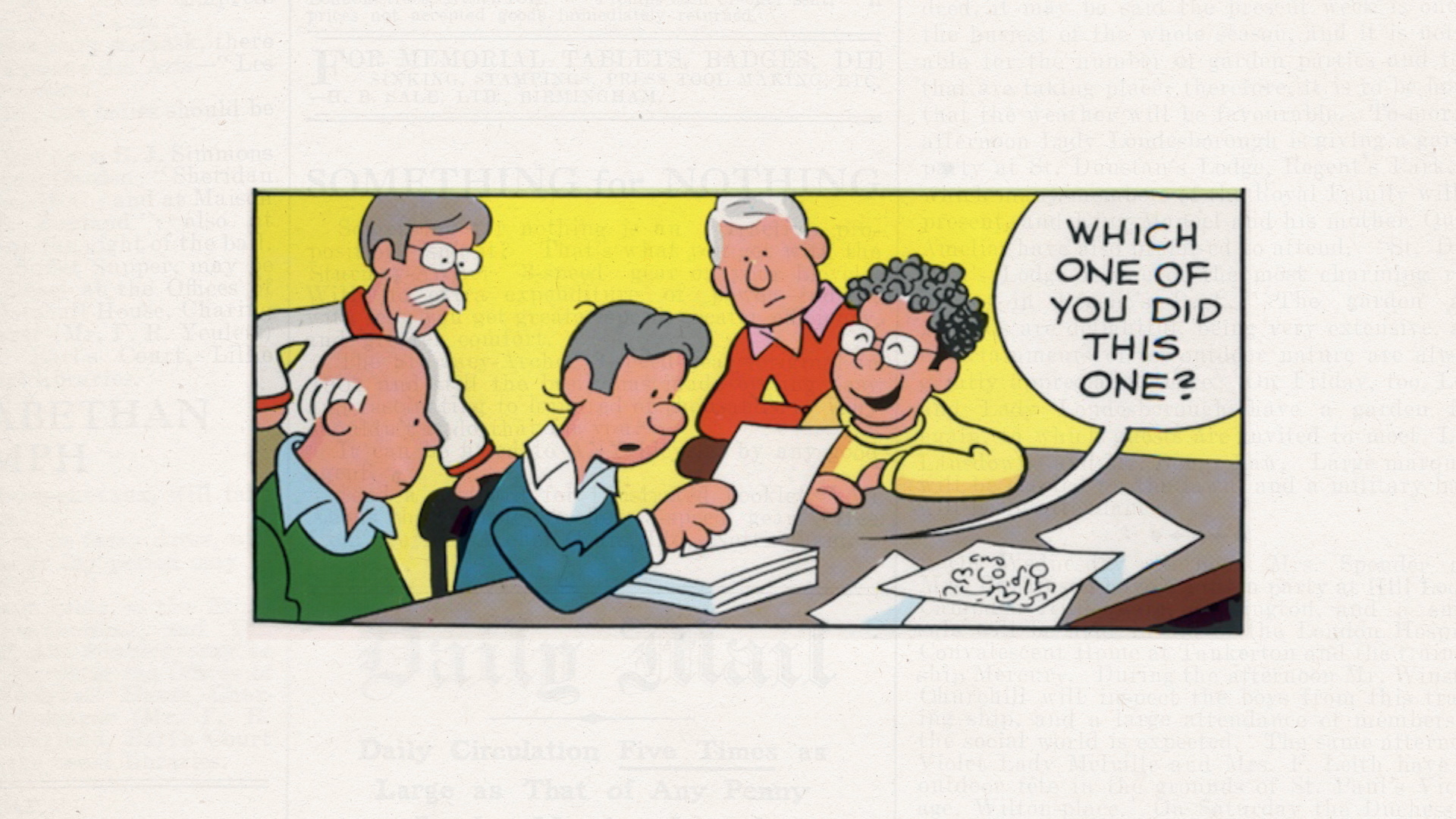 Reveille is a new film by David Walker that documents the creation of a Beetle Bailey comic strip.

Since its launch in 1950, Beetle Bailey has appeared every day in newspapers all over the world. After sixty-five years and 25,089 unique comic strips, new ideas are hard to come by for creator Mort Walker and his three sons, who make up the creative team. Fortunately, like any good military outfit, they have a regimented system and a sense of duty to get the job done. “Reveille – A Family Legacy in Comics” lifts the curtain up on the family business that produces this iconic piece of Americana. 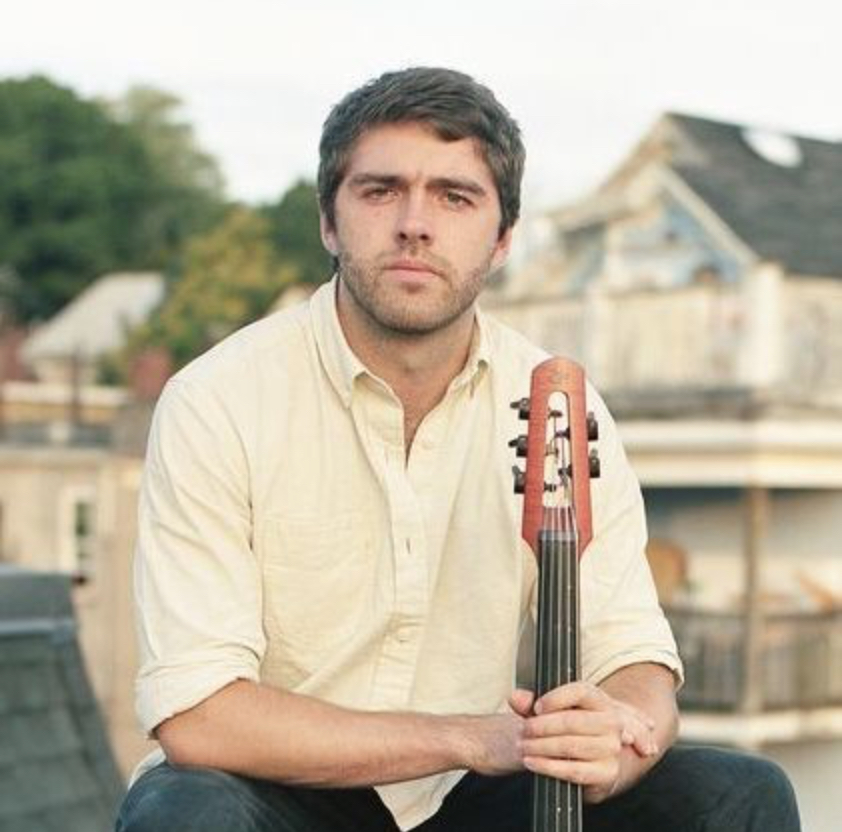 Dave Walker is a filmmaker whose work spans documentary, narrative, podcasting, animation and live projection. Located in Boston, he has worked professionally as a freelance motion graphics editor and as a videographer and photographer for John Hancock. He graduated from Brown University where he studied film production, video installation and media theory and spent a year at the Director’s Workshop at FAMU in Prague. His current focus is on documenting creative processes across a range of disciplines from cartooning to fine art to music therapy. Dave is the grandson of Mort Walker, the creator of the comic strip ‘Beetle Bailey’ and the son of Brian Walker who continues to produce the strip with his brothers.