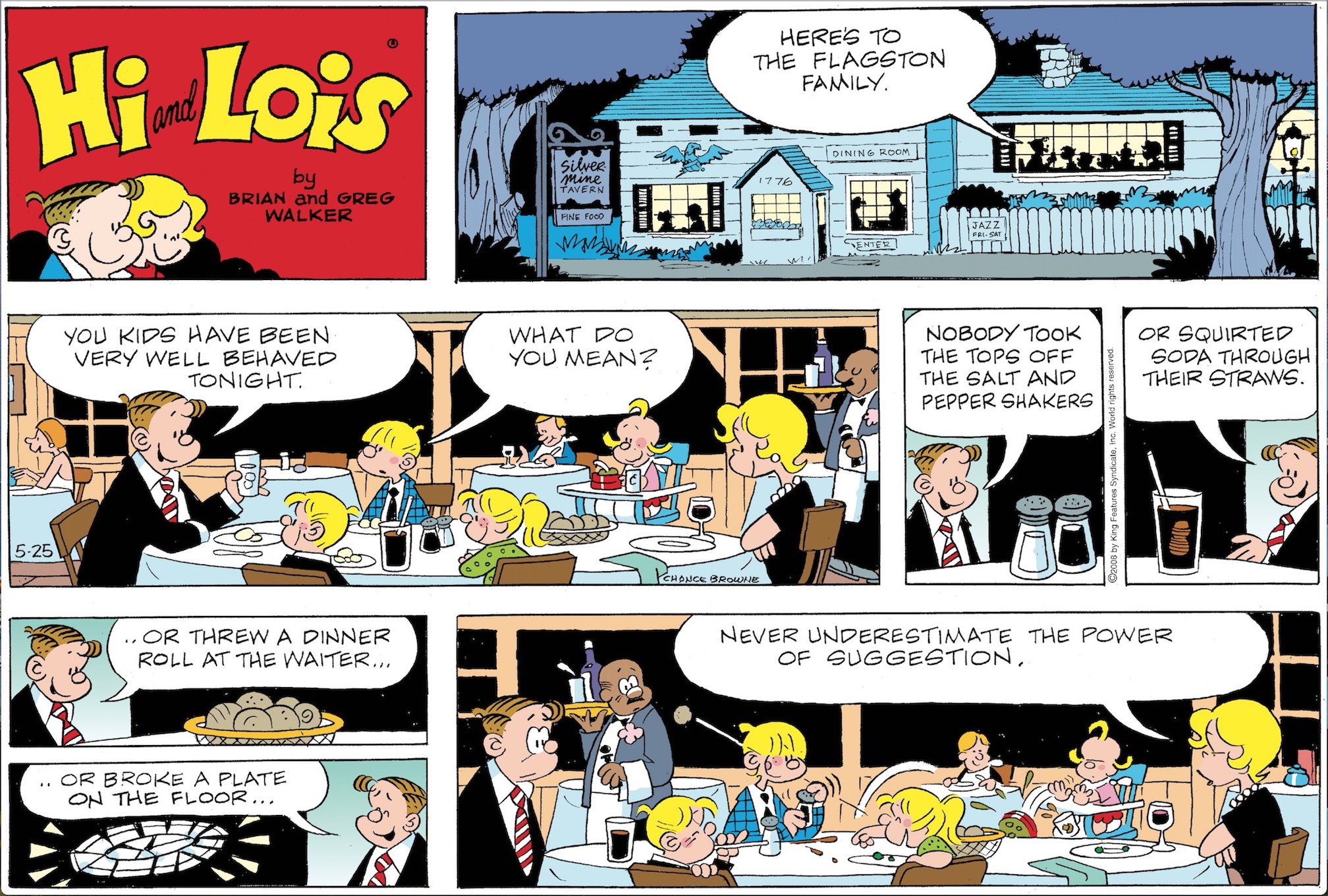 I live in a unique historical district in Connecticut known as “Silvemine” which includes parts of three towns – New Canaan, Norwalk and Wilton.  Here is a link to a previous post I wrote about the area.

The Silvermine Tavern is one of the local landmarks. It began as a small textile factory at the turn of the 19th century and during Prohibition it was converted into a speakeasy. It then became a classic country inn under the management of the Whitman family, who ran it until 2009.

The Sunday page above shows the Flagston family dining at the Silvermine Tavern the year before it closed.

The Tavern was put up for sale in 2015 and was purchased by developer Andy Glazer. A longtime resident of nearby Rowayton, CT, Andy saw how time had taken its toll on the structures and wanted to restore them. The Tavern and the Inn have now been renovated back to a stately structure of classic influence, with ample porches and tall columns, situated on a bluff overlooking the mill pond and river.

Renamed the “Tavern at Gray Barns” here is what the outside of the restaurant looks like today.

It is a very popular dining spot and well worth a visit.  For more information and reservations go to: https://www.graybarns.com