I Demand a Recount! 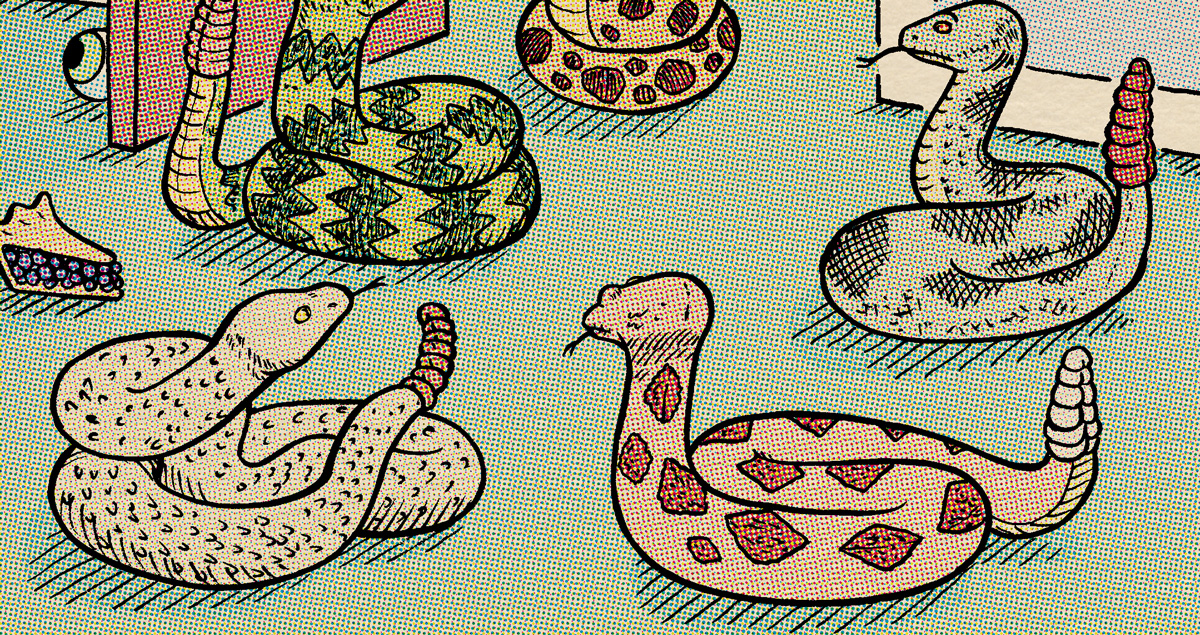 As I mentioned in an earlier post, I create four slightly different versions of each Bizarro daily comic.

Here’s a peek at the four configurations of today’s gag. 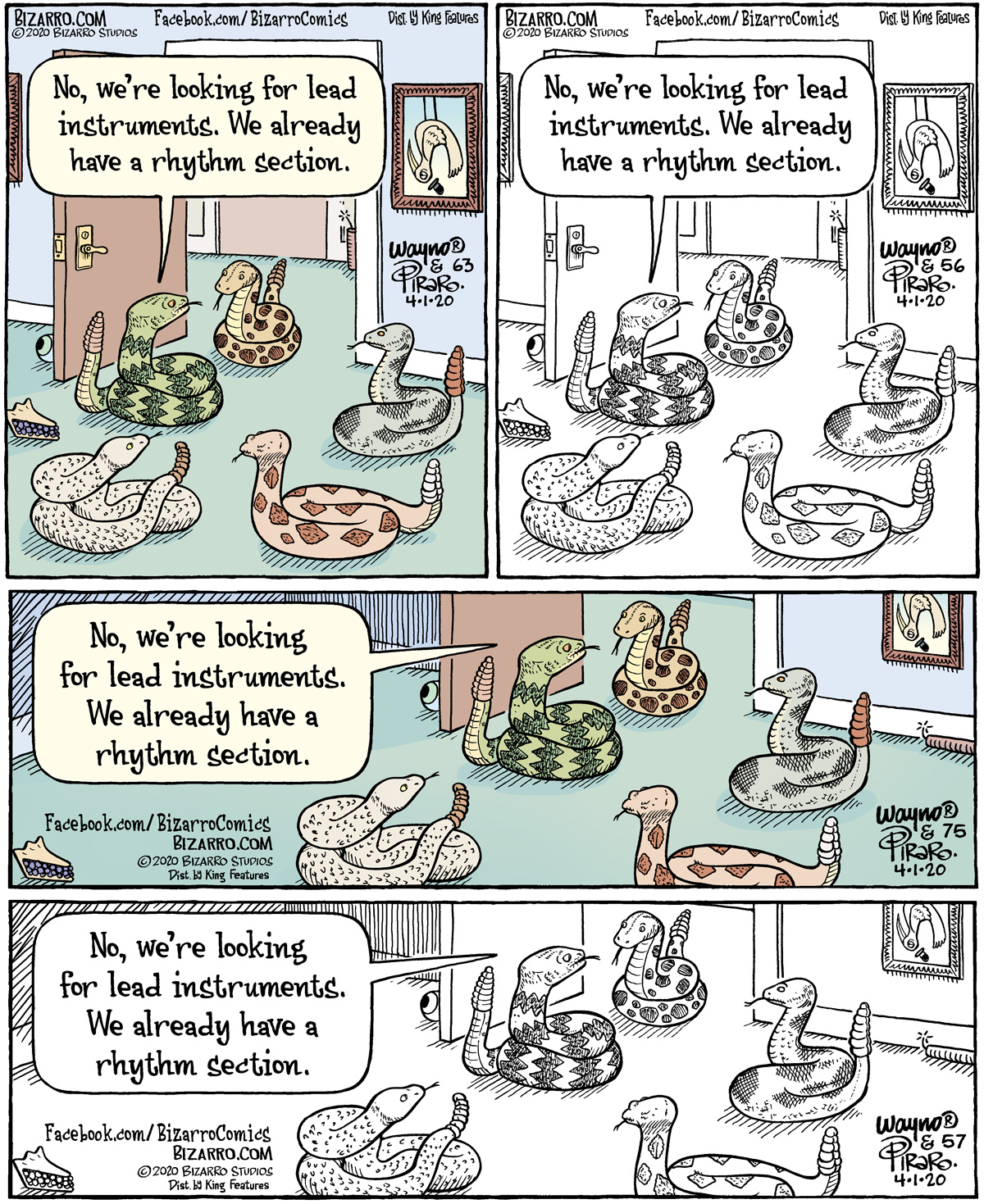 On April Fools’ Day, we like to put a bogus Secret Symbol count alongside the signature. When I was assembling the files for on today’s comic, I decided to place a different tally in each version of the gag, as shown below. 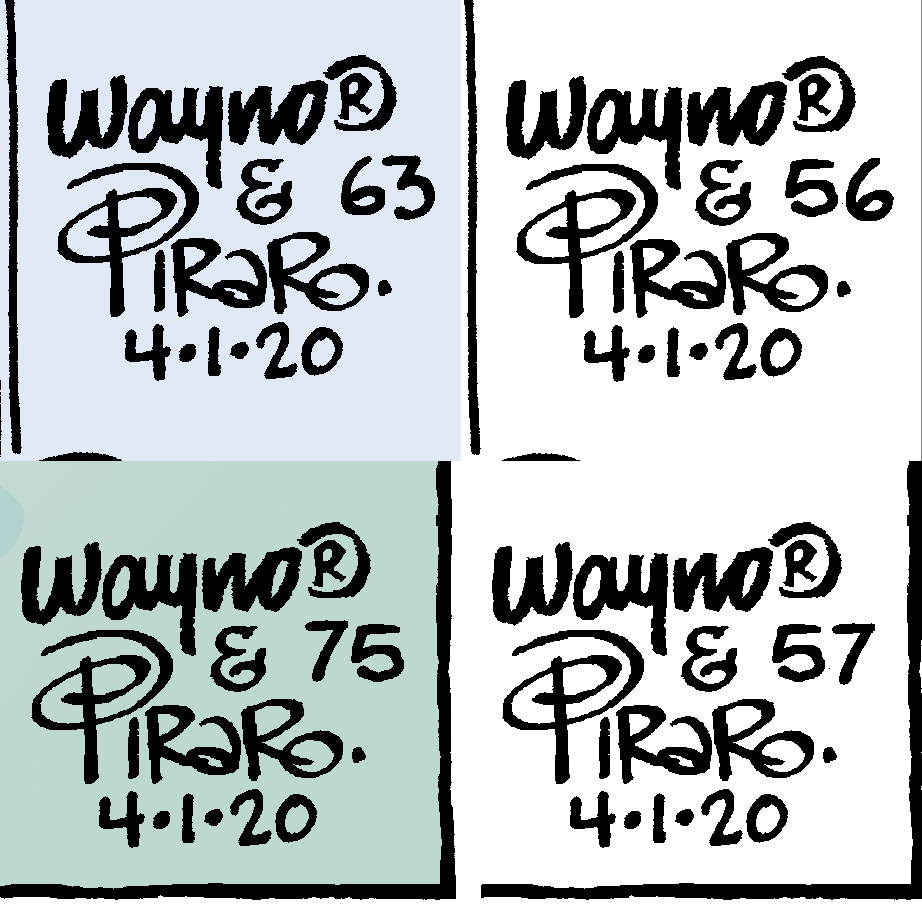 After I’d sent in the files, I realized that nobody in the world (apart from Dan, our editors, and me) would see all four versions. Since I wasted time doing this, I figured I should share it with our Comics Kingdom readers.

Happy April Fools’ Day, and thank you for reading Bizarro.

Take care of yourselves and each other.