Behind the scenes: Rex Morgan M.D. 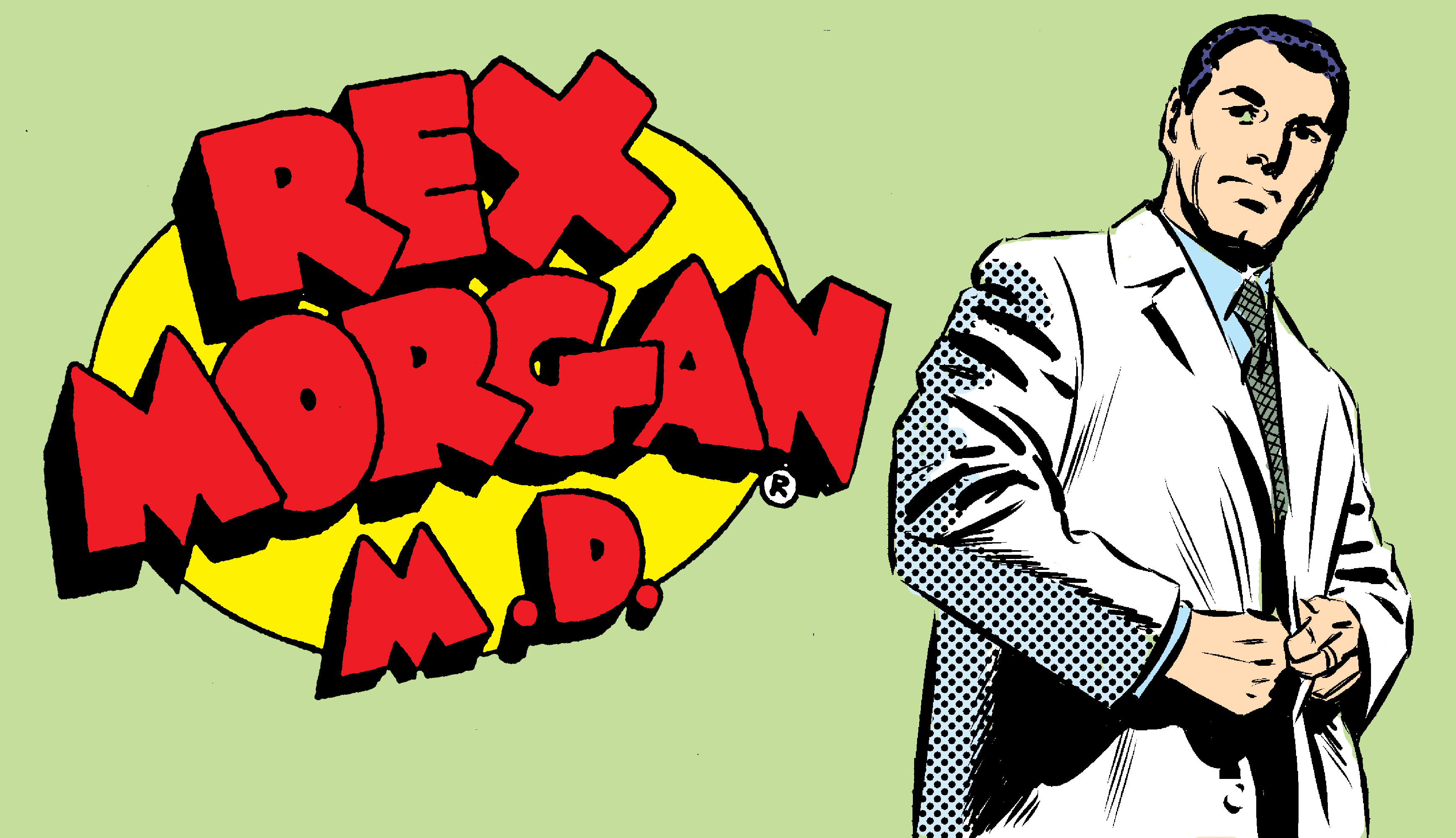 Welcome to the newest feature here on Comics Kingdom — a blog that takes you behind the scenes of the Rex Morgan comic strip, direct from me, the current artist/writer of the strip. Usually I prefer to let the strip speak for itself, but there are times when a little explanation or backstory is needed. This is certainly one of those times.

Some of you are aware of the fact that the comics you read here or in your local newspaper are written and drawn long before publication. In the case of this particular strip, I’m working two full months ahead, which is pretty much the minimum time needed to process, edit and deliver the strips to subscribing newspapers.

This means that the Truck Tyler story, which has just begun for you readers, has just been wrapped up by me — but you won’t see those end-of-story strips until the end of May. This also means that most of this story was written before the whole country started “sheltering at home” because of the COVID-19 pandemic. So, in this story, you’ll see all sorts of behavior and actions that are inconsistent with our current reality. You’ll also see a situation that oddly parallels what’s going on.  I won’t spoil the story here — but you’ll see what I mean as it plays out. I was able to shoehorn in some dialogue here and there that vaguely references today’s issues — but it isn’t until the very end of the tale that I was able to make a direct comment (which you’ll see in the Sunday page for 5/31/20). So if you would, just read this one as if it were happening when I wrote it, two months back, not today.

As for what happens next? Well, that’s quite complicated, as there’s no way to know where we’ll be with the Coronavirus situation two months down the line. In the real world, Rex and June would no doubt be offering their services to fight this thing — but as comic strip characters, perhaps they serve better to simply entertain and give readers a distraction from the headlines. I have a plan already in motion on how to deal with this — you’ll see what it is when we get there.

In the meantime, I hope all of Rex’s loyal readers (and everyone else, too) are taking every precaution to stay safe and healthy. My family and I are doing the same, and I plan to be around to keep Rex and crew busy for a good many years to come. As for this blog, I’ll return to it from time to time when the need arises.