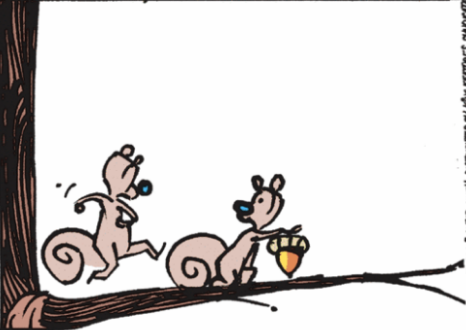 Today is Squirrel Appreciation Day! These little critters play a vital role in our ecosystem by planting many trees and helping the environment grow. That’s quite a lot of contribution coming from these nut-obsessed, GoPro-stealing animals! To honor them, here’s our Top Ten Comics on Squirrels. Oh and yeah that thing about the squirrel stealing a GoPro? It’s real. Look it up on YouTube.

No matter the twists and turns (or even tragedies), squirrels will always know their priority.

Honestly, that all sounds delicious. 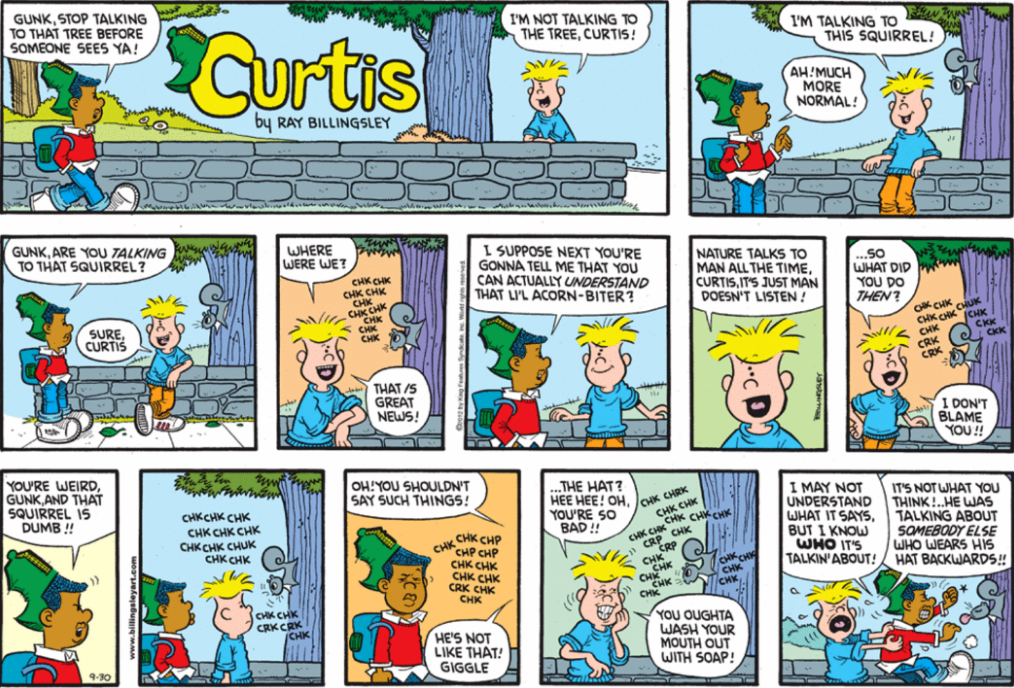 Can you imagine what squirrels say behind our backs every day?

They figured out the perfect hiding spot. 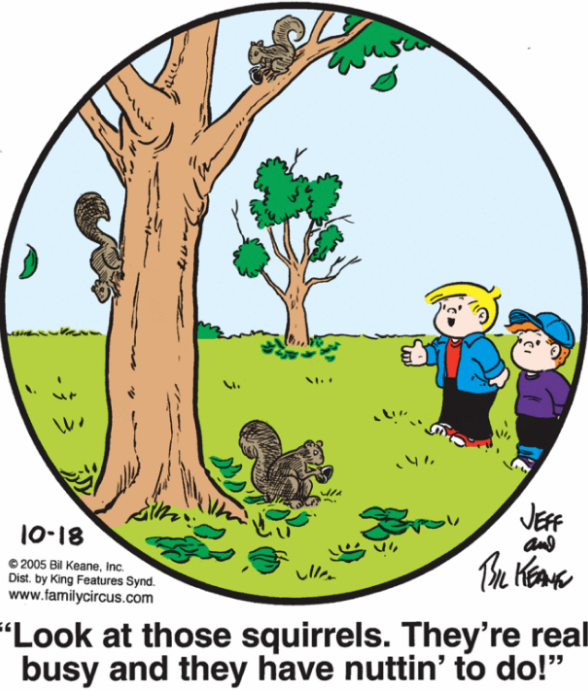 These squirrels are going nuts all over the place.

How could a squirrel lose such a thing?!

9) Take It From The Tinkersons

Tubby will show them who’s boss! What did you think that squirrel was going to steal?