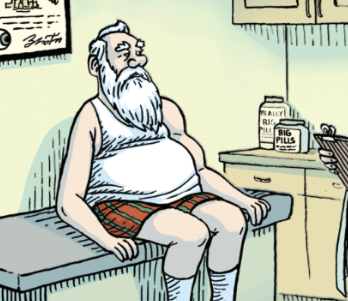 Only one more week until Christmas! The big man himself must be busy getting some last-minute presents and preparing for that crazy 24-hour shift. Let’s take an inside look at his busy like in this week’s Top Ten Comics on Santa Claus.

When you loose a tooth right before Christmas night.

Because reindeers are overrated!

This kid’s 5th copy of Avengers: Endgame must be in one of those boxes. 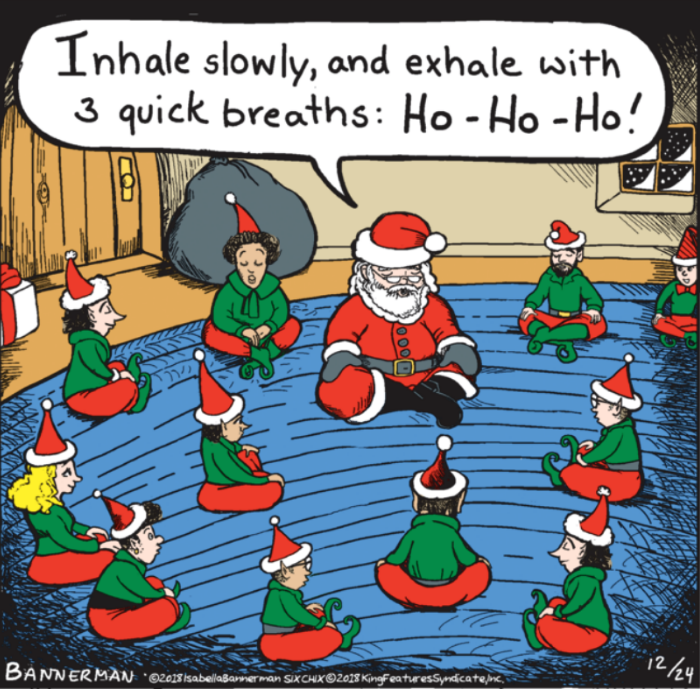 This is Santa’s ritual before his Christmas run.

Maybe if we had more Christmas Days in the year, Santa would be in top shape.

Well, who’s up for more presents?!

Another year, another naughty Marvin. 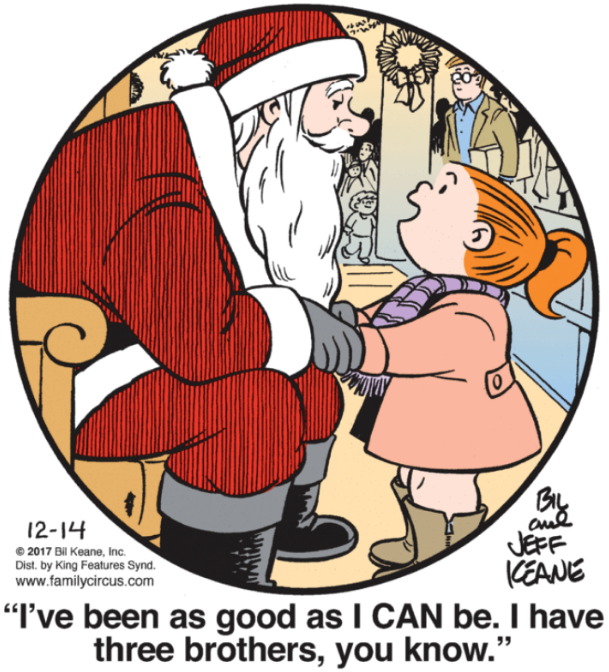 She deserves all the presents now.

Looks like Santa is not a fan of selfies.

Weird? They sound like they have awoken from The Matrix.

Have you ever stopped and wondered who takes care of the reindeer? Because Santa certainly doesn’t have the time for that.