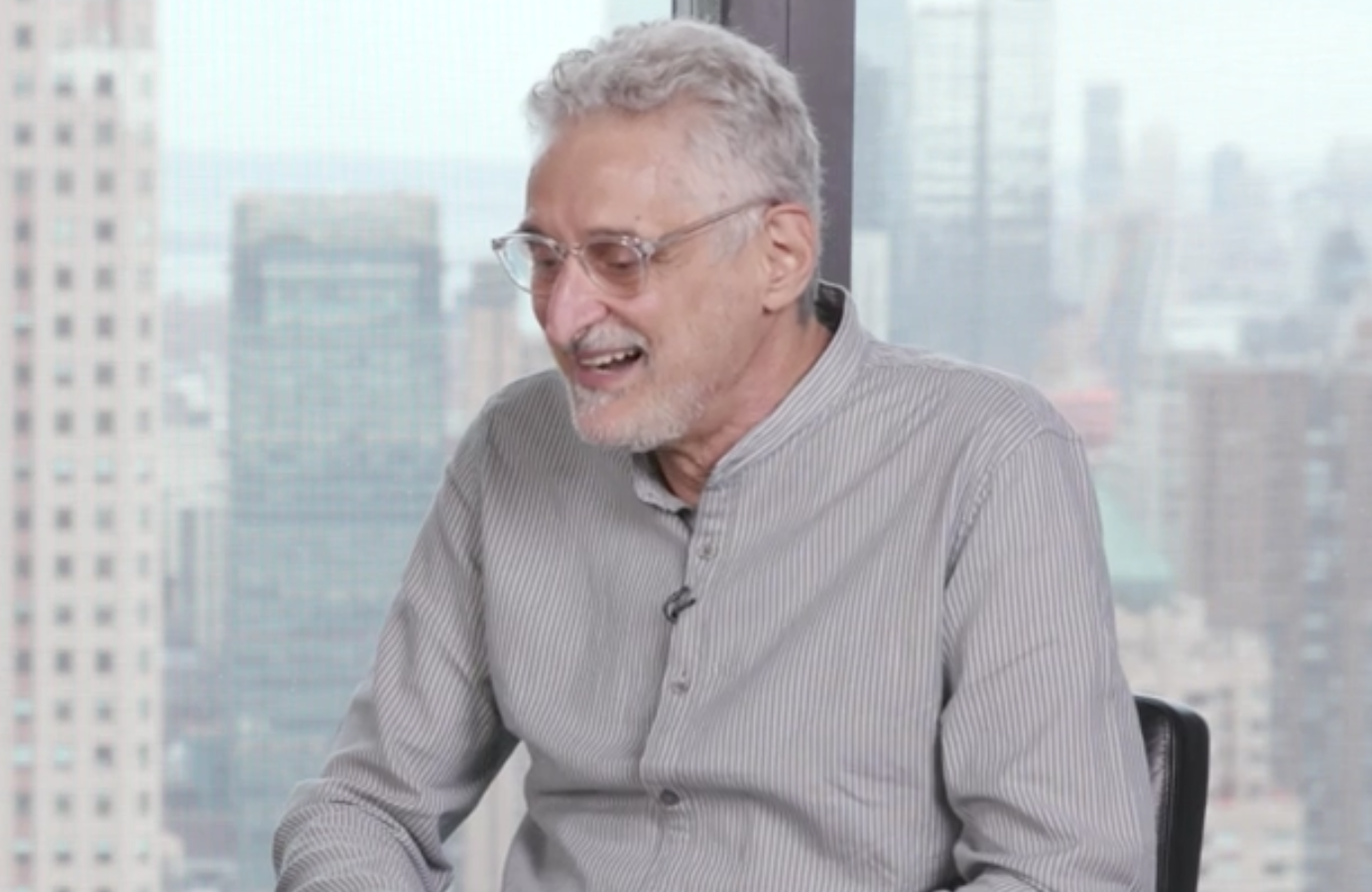 This year we celebrate 25 years of our favorite animals and pets in comic strips, Mutts! It all started in September 5, 1994, when Patrick McDonnell made his mark on the history of comics by introducing the world to Mooch, the curious cat, Earl, the ever-trusting dog, and the other characters who inhabit his beloved comic strip, which appears in 700 newspapers worldwide.

They don’t look like they aged a day in 25 years! What is their secret to staying that playful for so long?? We’re asking for our pooches!

In this video interview filmed inside our New York office, McDonnell discusses with Kidd his creative process, offering an in-depth look at his new book from Abrams ComicArts, The Art of Nothing: 25 Years of Mutts and the Art of Patrick McDonnell (available now), and give a sneak peek to this one-of-a-kind collection that features rare and never-before-seen artwork, book proposals, sketchbook pages, and developmental work from McDonnell’s entire creative output including his bestselling children’s classics including Me . . . Jane, The Gift of Nothing, and Hug Time.