Who enjoys skydiving? Let’s go ahead and take a deep one in today’s Top Ten Comics on Parachutes! Remember, if your chute doesn’t work, you got the rest of your life to fix it. 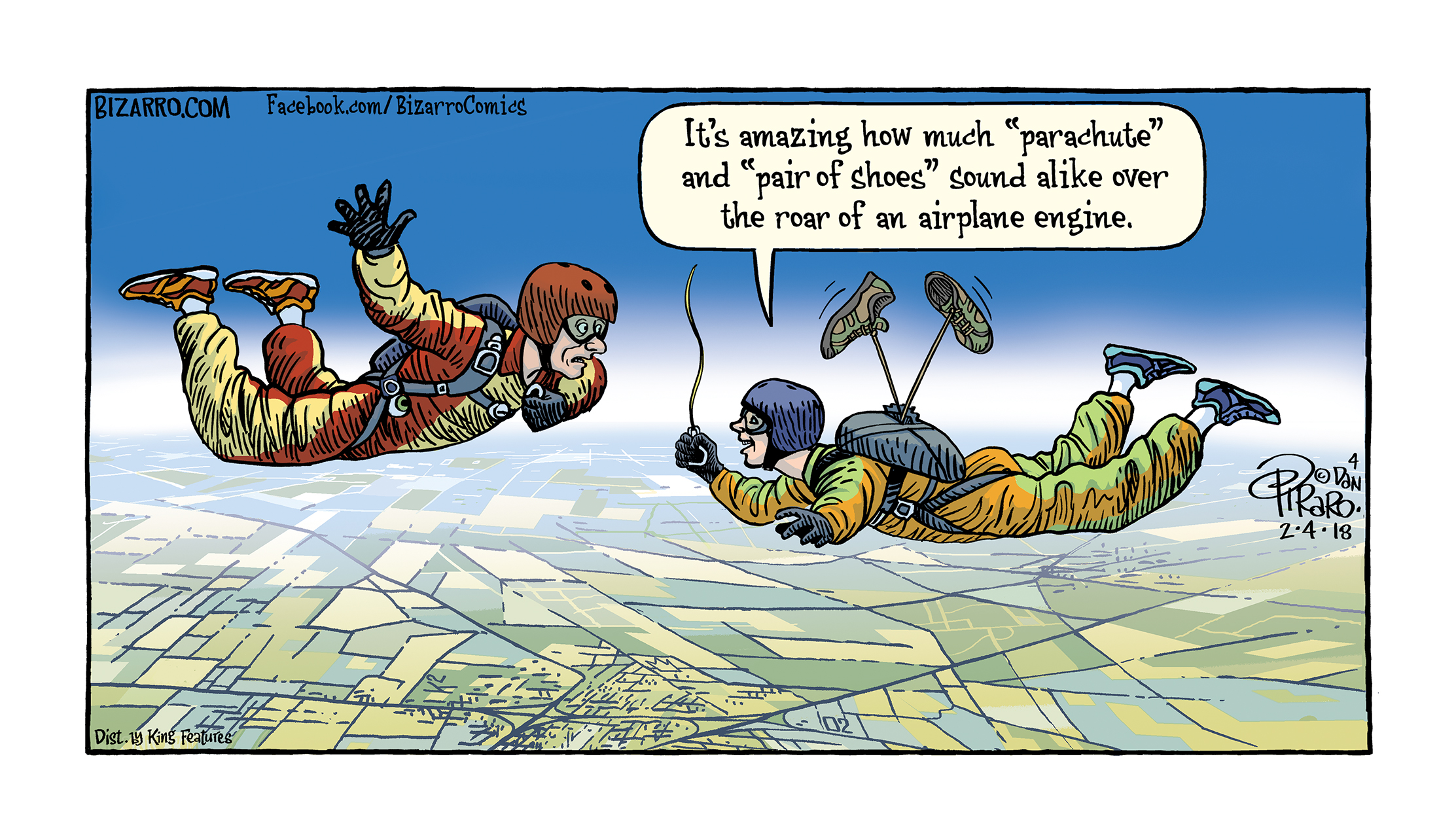 “Wow! You’re absolutely right! Honest mistake, I get it.”

Wait. Who was there to capture that on camera? 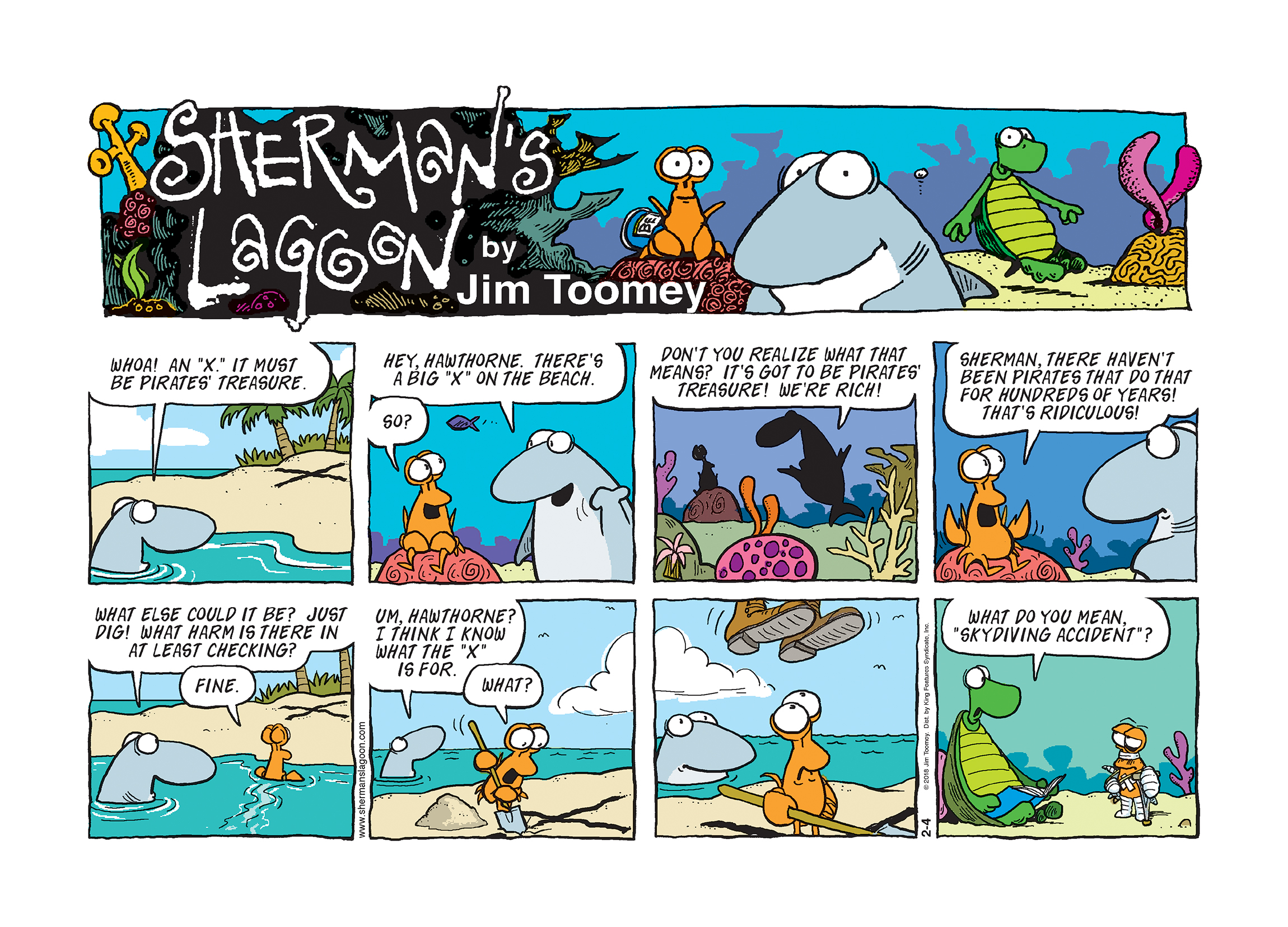 Did they at least end up finding any treasure?

Ever tried skydiving into the sky? Well, this guy doesn’t recommend it.

Where can I get a bed with parachutes?!

We all remember our first time.

Have you checked your dog’s fur for any hidden parachutes? Because it could save their lives.

If it’s a first-timer, you’re gonna need some bigger headphones.