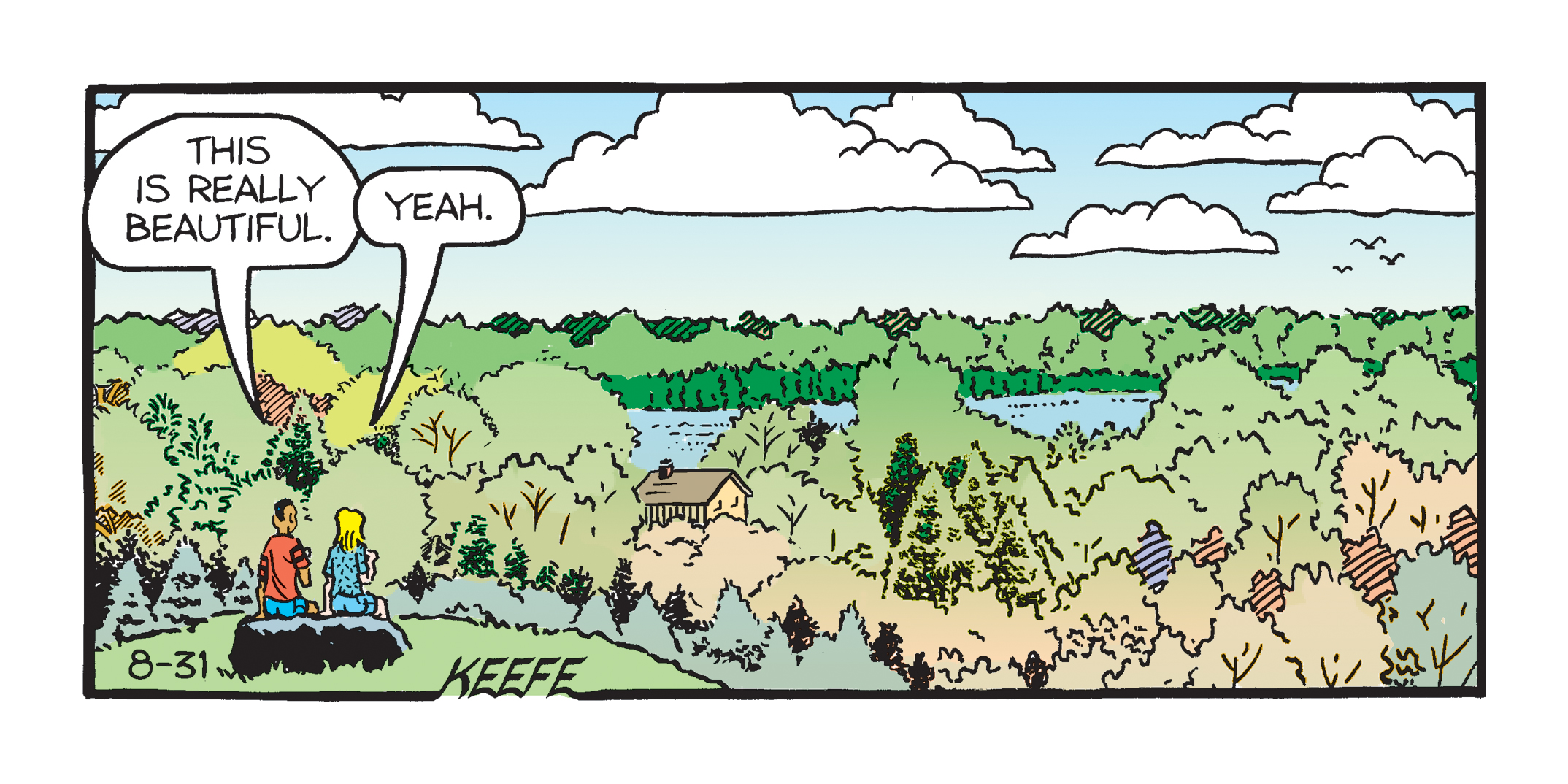 During a hike over the weekend, two preteens abruptly decided to cancel their plans for the rest of the day and go home and play Mario Kart on their Nintendo Switch. They made their decision right after they’d arrived at a hilltop with a breathtaking view. 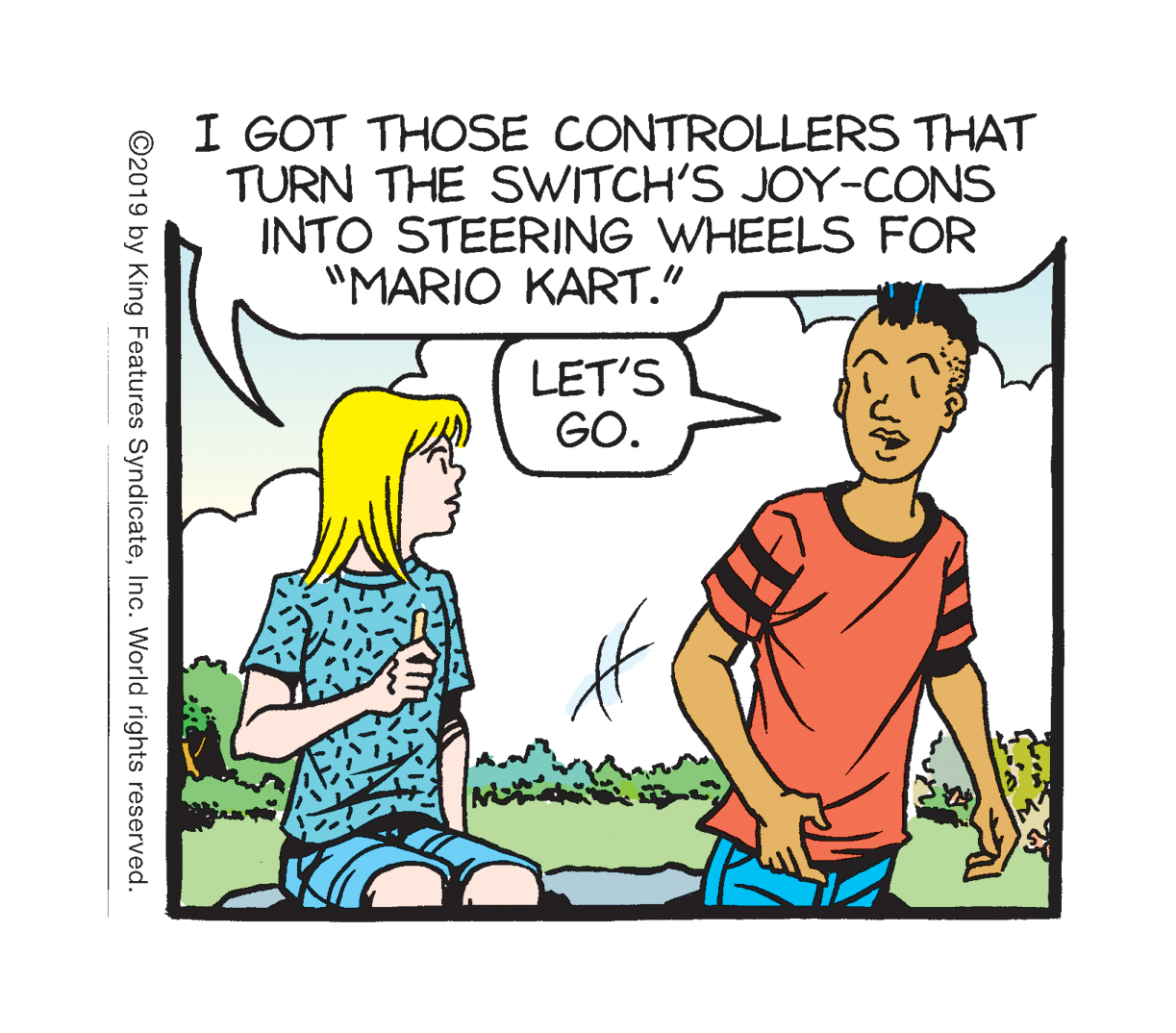 We caught up with the preteens, identified as Hilary and Duncan, on their way down from the hiking trail. “We took in the view for like a minute, and then I remembered about those new controllers I got for my Switch,” said Hilary. “Maybe I should have mentioned it before we went on the hike, and we would have stayed in instead. I already went on an RV trip with my parents this summer, so I think I’ve had just about enough of hiking and the outdoors in general.”

With school starting this week, we asked if it had impacted their decision. Hilary immediately had what could be described as a mental breakdown and started shouting: “NOOOOO NO NO NO DON’T BRING THAT UP; I DON’T WANNA; NOOOO!!!!” Duncan kept his cool and informed us that they were simply excited to test those new controllers, all the while trying to stop Hilary from pulling her hair. He also added: “This will be an interesting school year, though … hopefully Hil’s werewolf band show makes a comeback.”