DRAINAGE PIPE GETS CLOGGED BY A CRAB (MONDAY MOCK NEWS) 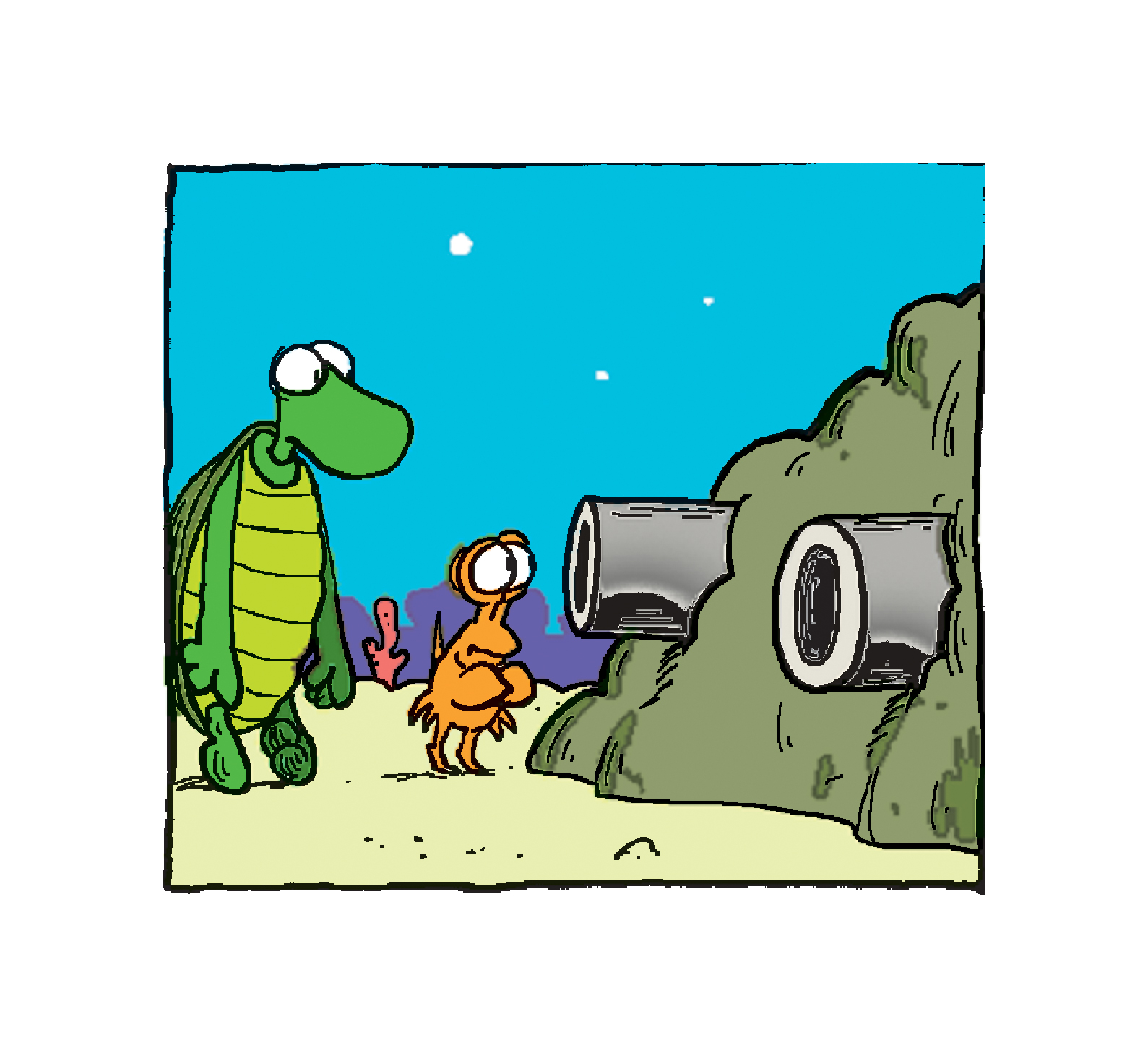 Local beach apartment complex Lagoon Heights had a very disastrous morning when the toilets of every single resident overflowed with water. The entire building had to be evacuated, as water wouldn’t stop flowing, followed by all sorts of nasty filth. Eventually, it all started coming down from the upper floors like a waterfall. “I had like five burritos yesterday for dinner,” said resident Harvey Soto. “Just imagine what my floor and carpets look like right now!” 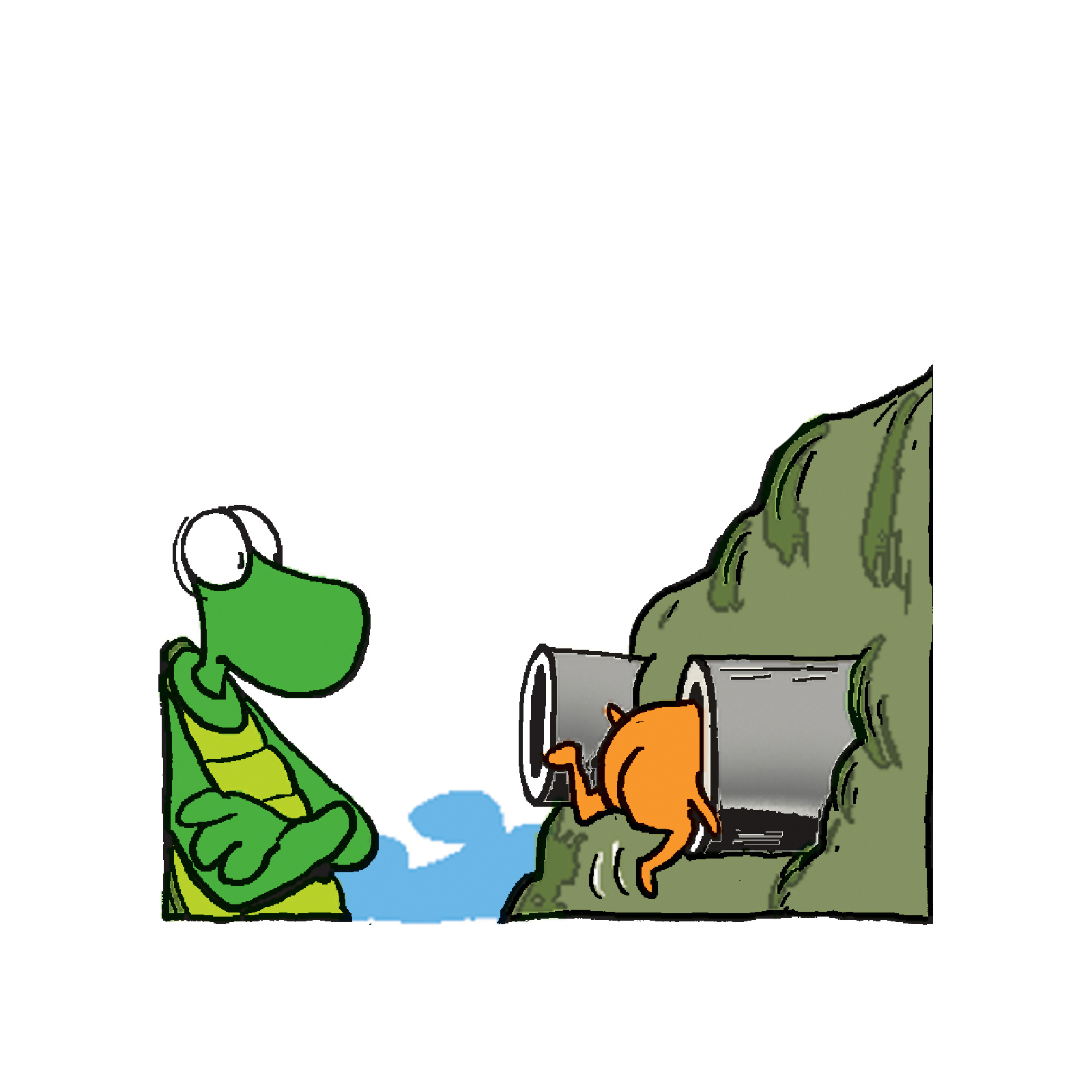 After a slow response from authorities and plumbing experts, the source of the problem was discovered: A crab had clogged up one of the drainage pipes. According to an official statement, the pipe leads out into the nearby lagoon, and an overweight crab from said lagoon tried crawling into it and got stuck. “It was such a strange crab. As soon as we got it out, it started screaming. I’ve never heard a crab scream before,” reports plumbing expert Sonny Hackman. “To be fair, it was covered in all sorts of human excrement. I’d react the same way. There was also a turtle present in the area, and I swear I heard it scream ‘RUN’ as it swam away in terror. I don’t know, maybe it’s time for me to quit drinking.”