The lovely Big Apple! We’re proud to call New York our home, so we thought we’d pay a small tribute to the city this week with our Top Ten Comics on New York City. If you haven’t been here before, we highly recommend visiting at some point. From the Empire State Building, Times Square, the Statue of Liberty, to the best pizza in Brooklyn, there is something for everyone here!

Here’s an advice, as a native New Yorker: Please don’t be THAT tourist. 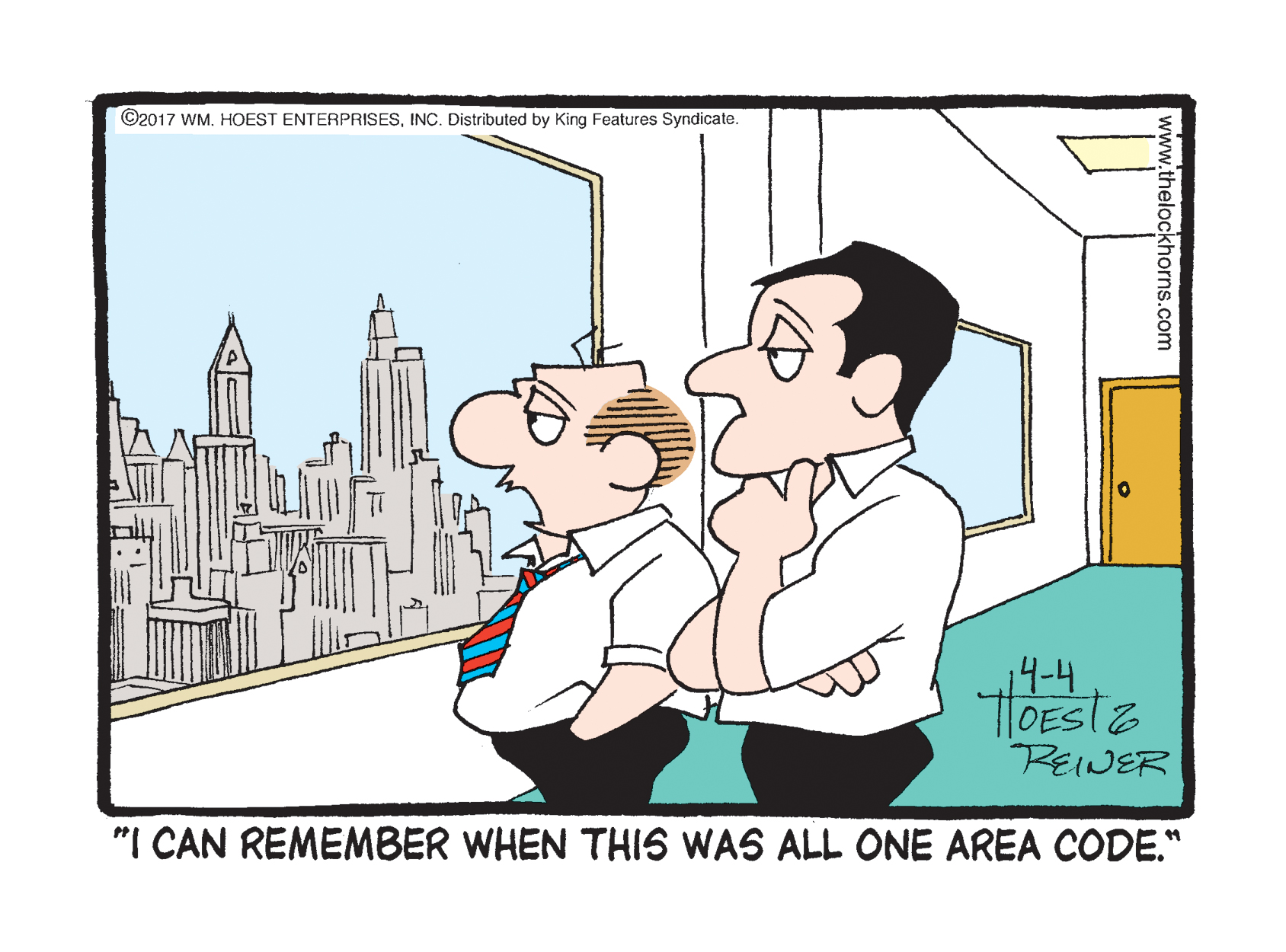 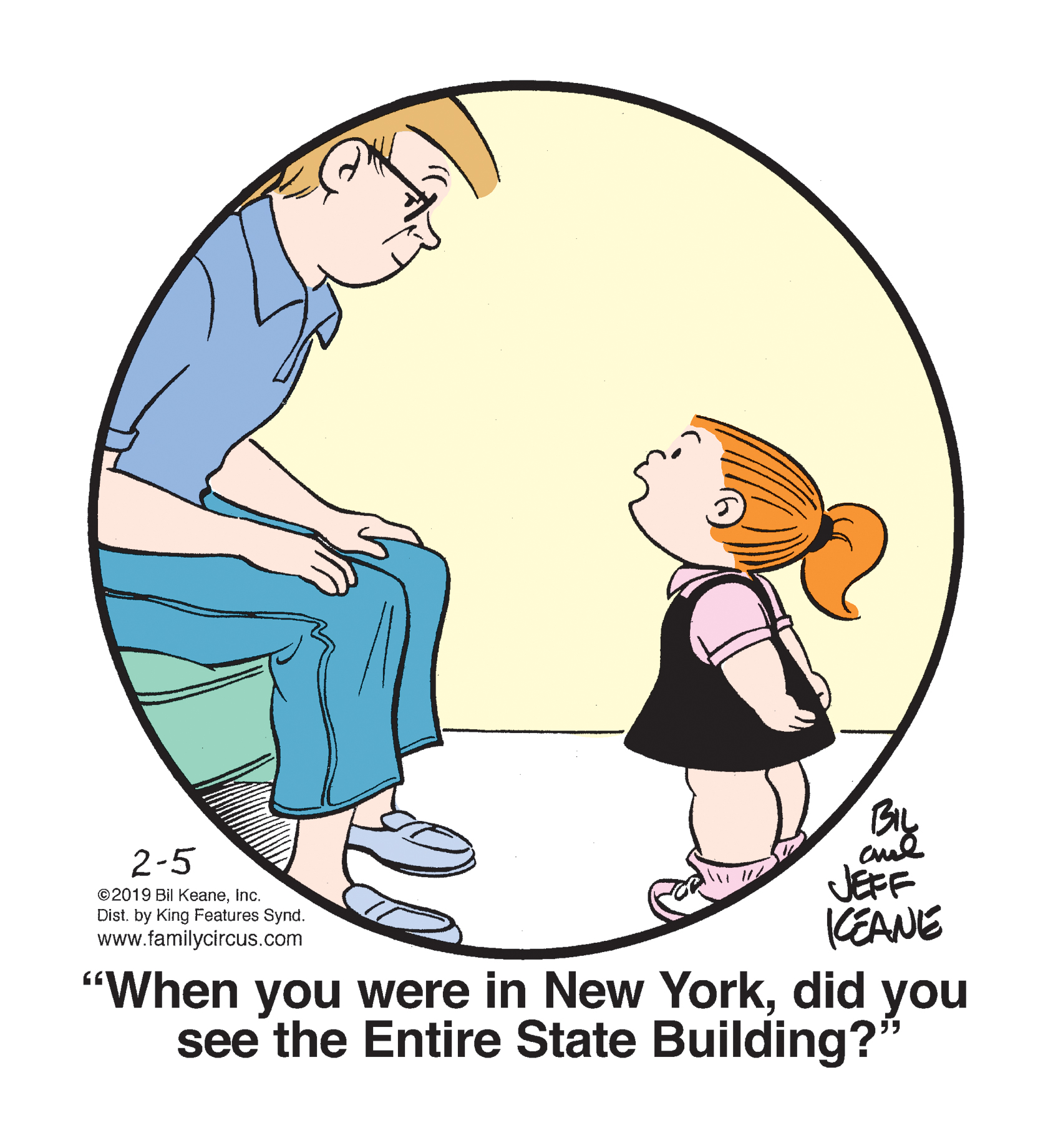 Is there a whole empire inside?

We need more honest signs like these around. Also, take our word for it: Do not drive in this city, especially if you’re from out of town.  You can thank us later.

A classic whiskey drink for the Lady Liberty.

I’ve lived here for a while and I still can’t find that place.

Queens is indeed a different planet. 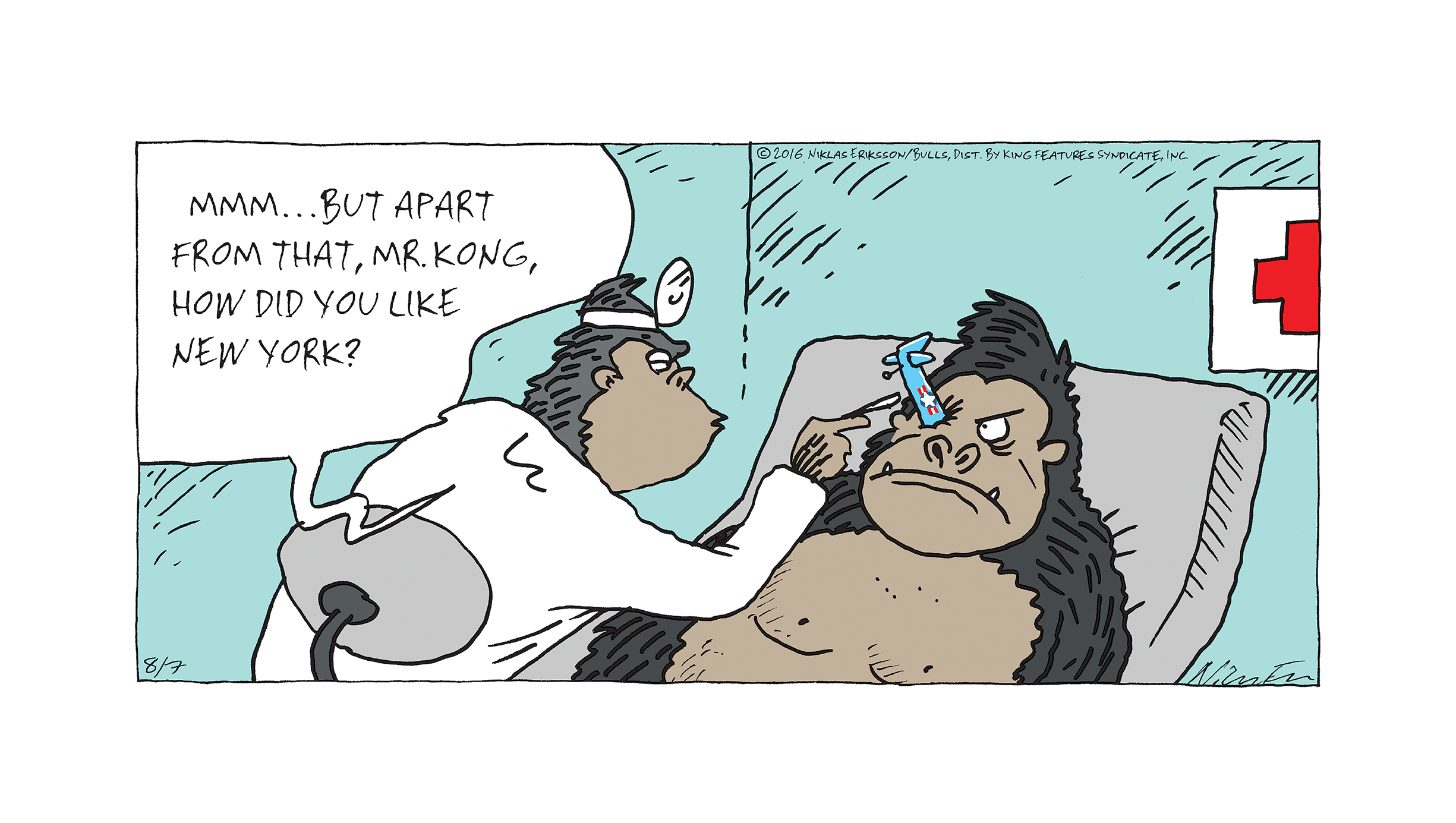