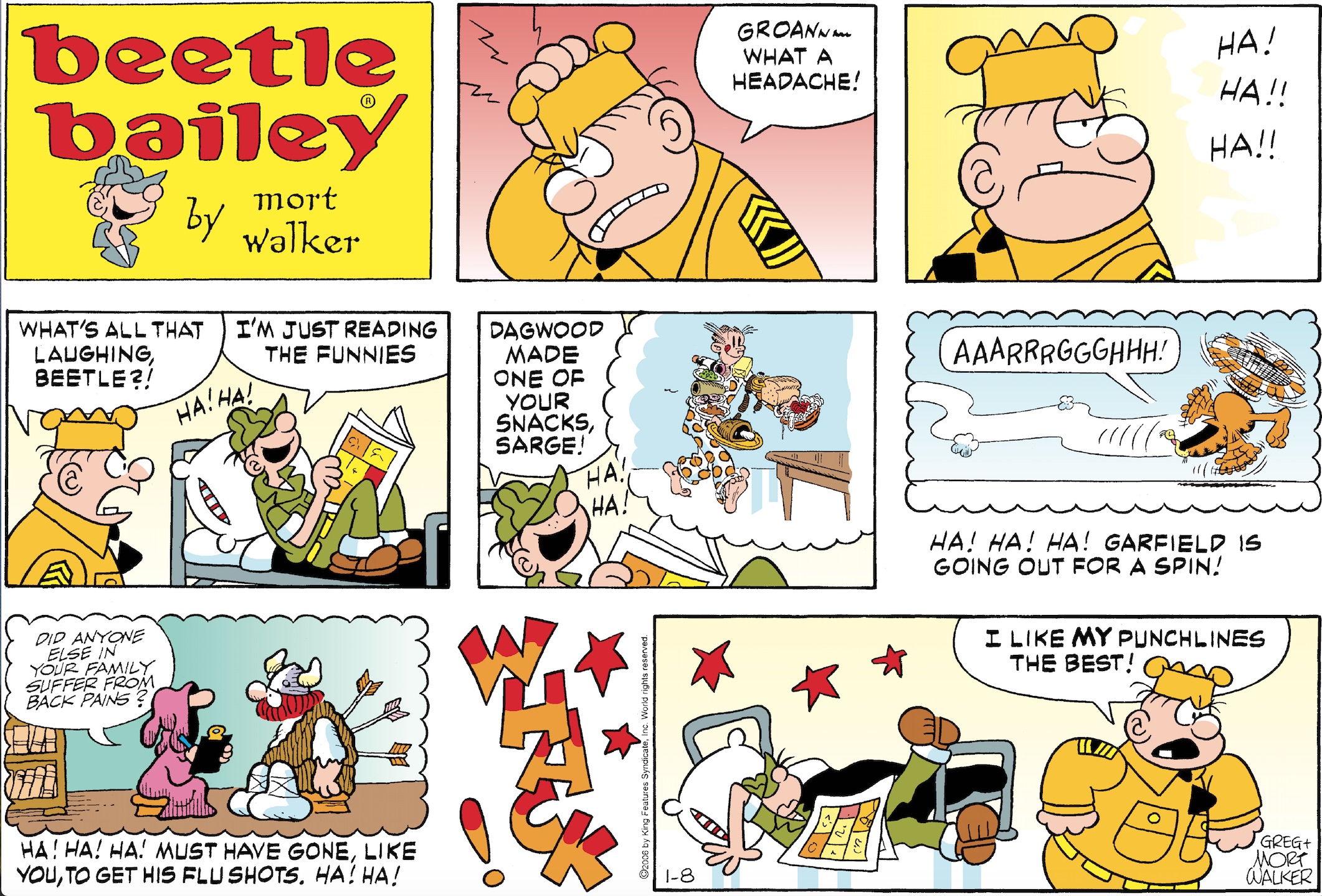 This episode shows Beetle reading his favorite funnies.  I am always on the lookout for drawings of comic characters reading newspapers.  Whenever I see one, I cut it out and add it to my collection.

I used many of these throughout the two comic history books I wrote for Abrams.

The first volume was published in 2002.  Here’s the cover. 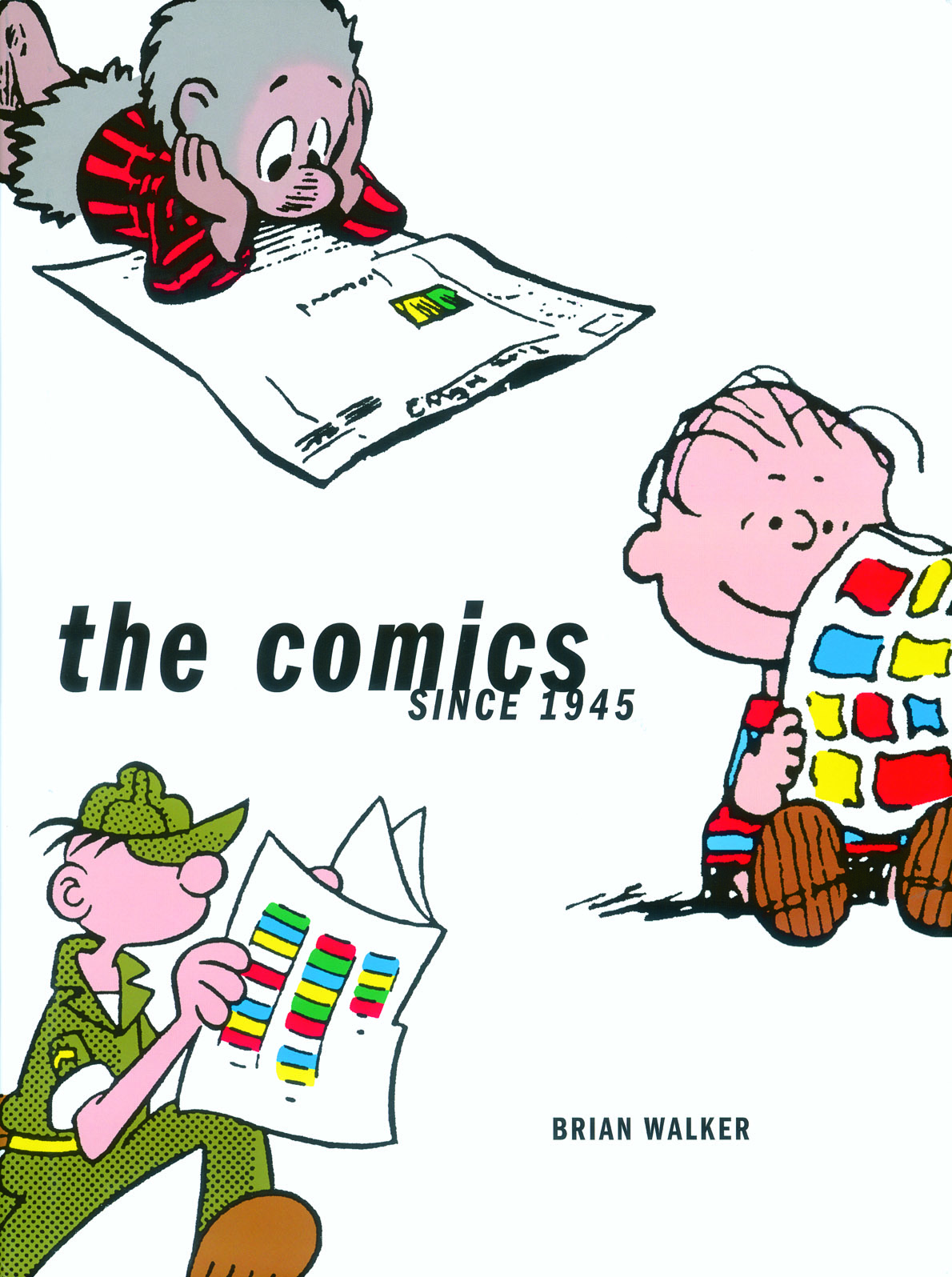 The original plan was to do a single book about modern comics but we eventually decided to do a second one and together they spanned more than a century of American comic strips.

Here is the cover to the second volume, which was published in 2004. 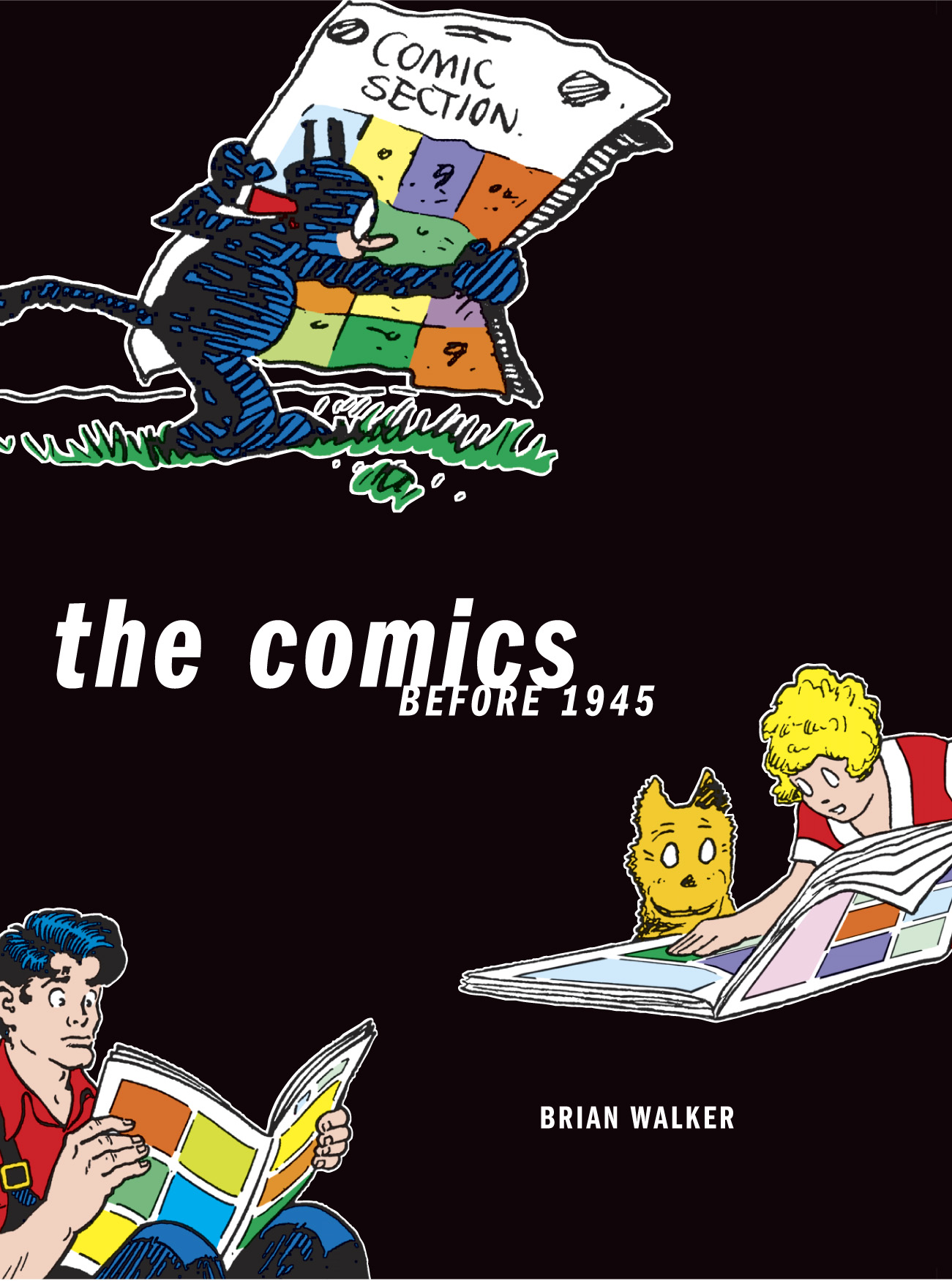 Four years later, Abrams signed an exclusive deal with Borders to do a bind-up of the two books in single volume.  This is an early cover design that was not used. 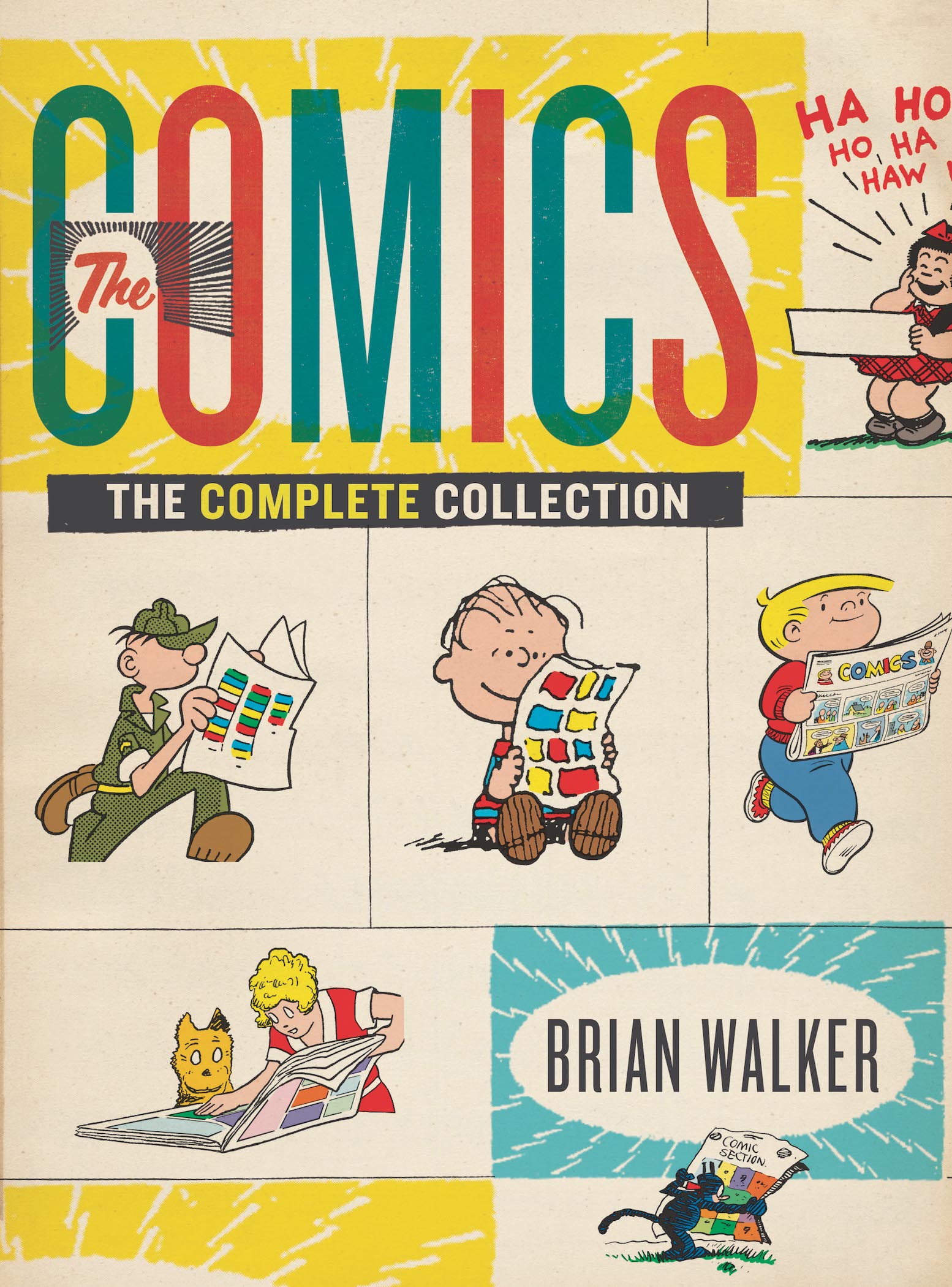 Here is the final cover design for the 2008 book.

Three years later they published a new edition under the Abrams ComicArts imprint.  Although now out of print, it is easy to obtain from secondary vendors.

Next week we will feature another 2006 Sunday page from our archives, so be sure to check back.