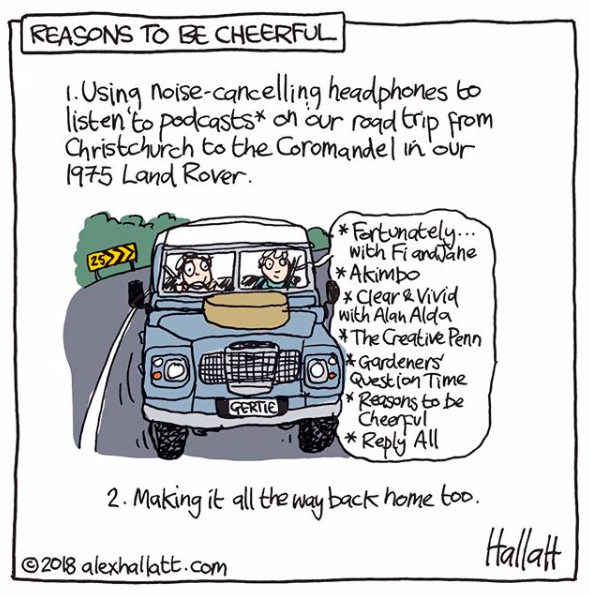 Normally we would never ever go away between Christmas and New Year in New Zealand. It often rains and isn’t that warm. And everybody is on holiday, as this is the big summer school holiday. New Zealand is as busy as it gets (which, admittedly isn’t busy by UK standards, but  means crazy drivers on the roads and premium prices in accommodation). But one of my sisters was coming over from London with her family and the other sister had booked a bach for us all up in the north of the North Island, the Coromandel. 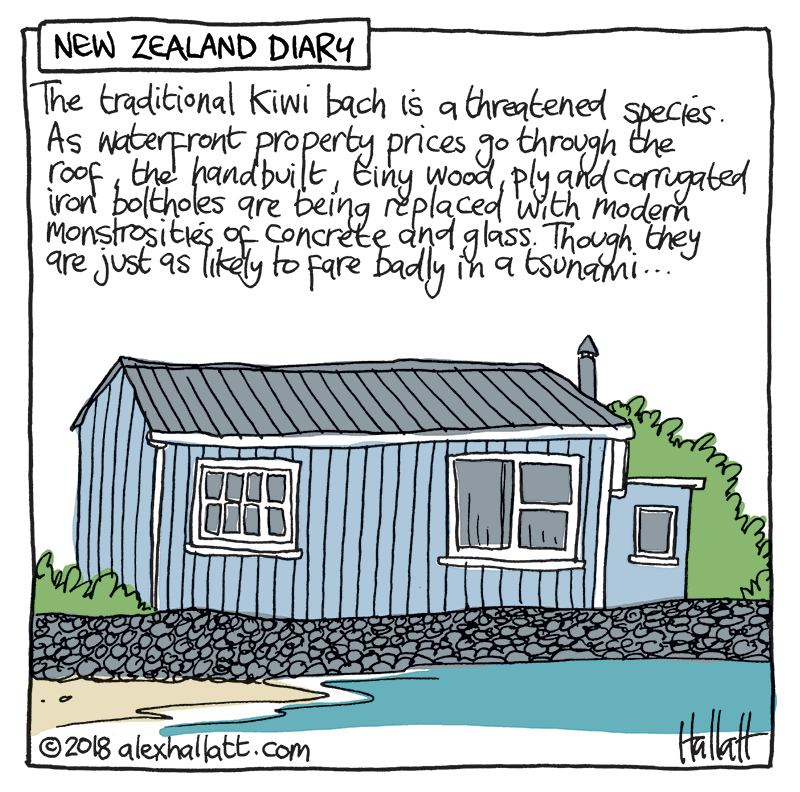 It used to be that ordinary Kiwi families had holiday homes (“baches”, or “cribs” further south). But the increase in property prices, particularly near water, has meant that baches are becoming places that only rich New Zealanders (or foreigners) have. We were lucky to be able to find an old wooden bach that could accommodate all of us (bigger than the one above).
I haven’t been to the Coromandel in 15 years and it has changed a lot. The old wooden baches have been replaced by much bigger and modern versions and any available land by the beach either had been built on or is being subdivided to be built on. There are very few beaches left in the Coromandel that don’t have baches on their edges (New Chums is one and it is rammed with tourists because of it). The developers have their eyes on these. The money from Aucklanders and other rich outsiders (beachfront sections are retailing for $2 million) has changed the Coromandel. Places like Matarangi swell from 700 residents to 3000 and it feels like all of them have brought powerboats and jetskis. 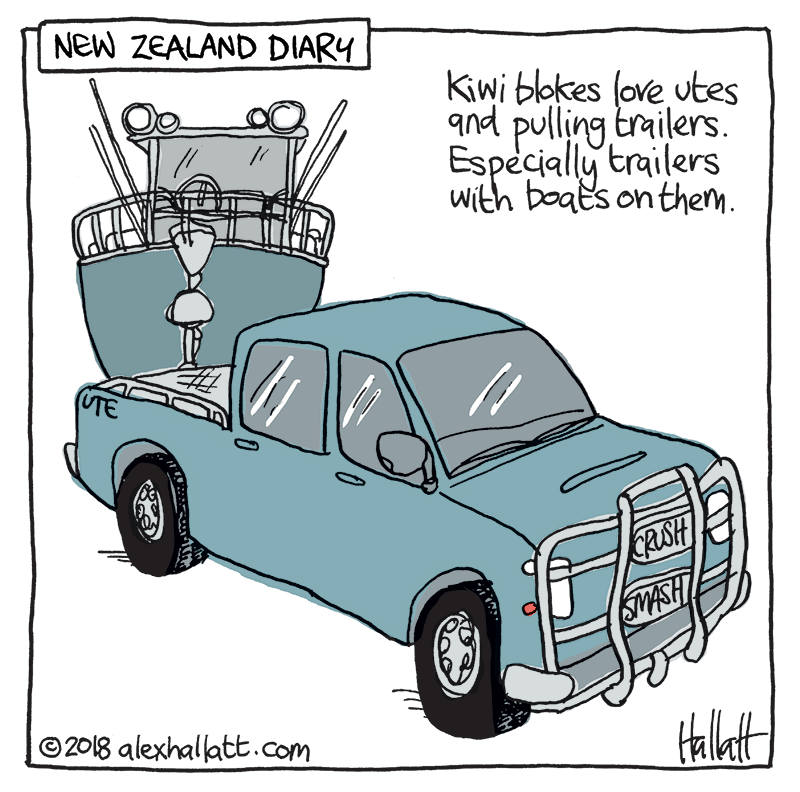 This is an extract of my Illustrated Epistle, which goes out in the middle of the month. It is a behind-the-scenes look at the life of a cartoonist (specifically, mine). I’d love it if you signed up here: http://eepurl.com/cCOOeD

Or head to the archive to read more here.