May-December is the Best Time of the Year… 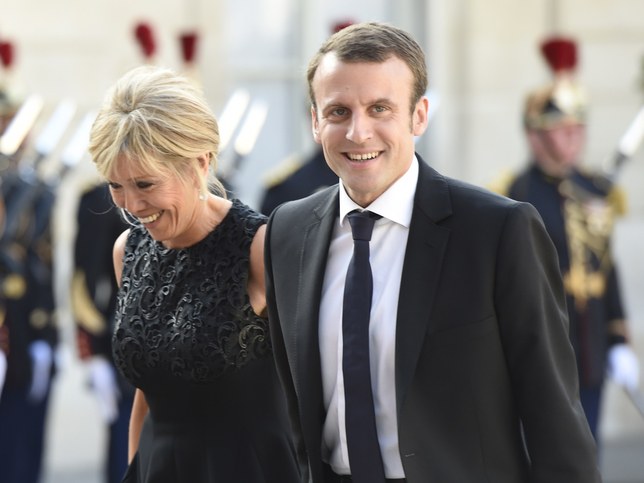 Iris and Zak are in a nontraditional relationship.  Some observers approve, others do not.  But public opinion doesn’t faze them.  They’re in the throes of a fulfilling romance.

In the Sunday December 17 “Mary Worth” strip, Mary makes a reference to the President of France and his wife who are also in a May-December relationship (see photo above). France’s current First Lady Brigitte Macron is more than 20 years older than her husband, President Emmanuel Macron.  Women of a certain age are often maligned, especially when they are in a relationship with a younger man.  Predatory terms such as “cougar” are thrown at them. Vogue Magazine refers to a more positive term for them coined by writer Bibi Lynch:  “WHIPs”, or “women who are hot, intelligent, and in their prime.” You can read more about it HERE.

Zak is working now and his timing with Iris seems to be right.  No longer a student, he’s on equal footing with her compared to the last time they were together.  He’s become a self-made man.

Iris reconnected with Zak and to their mutual delight, they’ve rekindled their romance.  Wherever it may lead, it looks promising for both of them.