Walking From Paignton to Brixham in Devon

Since we are in a place that has a train station, during our month in Totnes, I thought I’d make the most of good old British Rail (now Network Rail) and visit Paignton, down the tracks. Paignton isn’t that pretty. I wonder whether, like much of the south coast, it had the  bejeesus bombed out of it in the war. So I walked the fabulous footpath to Brixham, a couple of hours down the coast. It was a chance to recharge the creative batteries and come up with a few ideas for Arctic Circle. 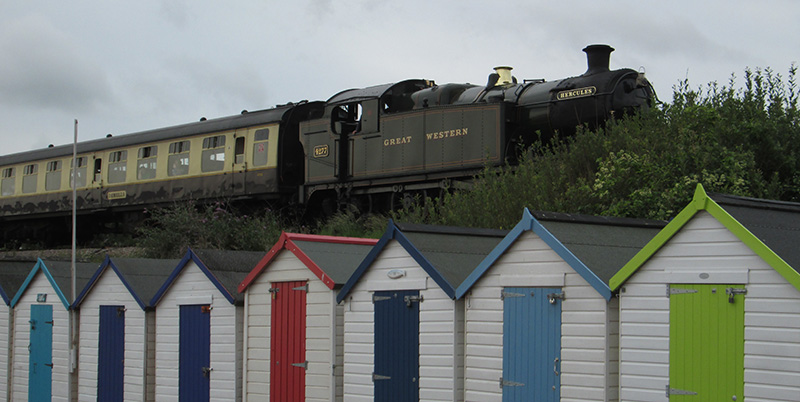 This is the most photogenic part of Paignton 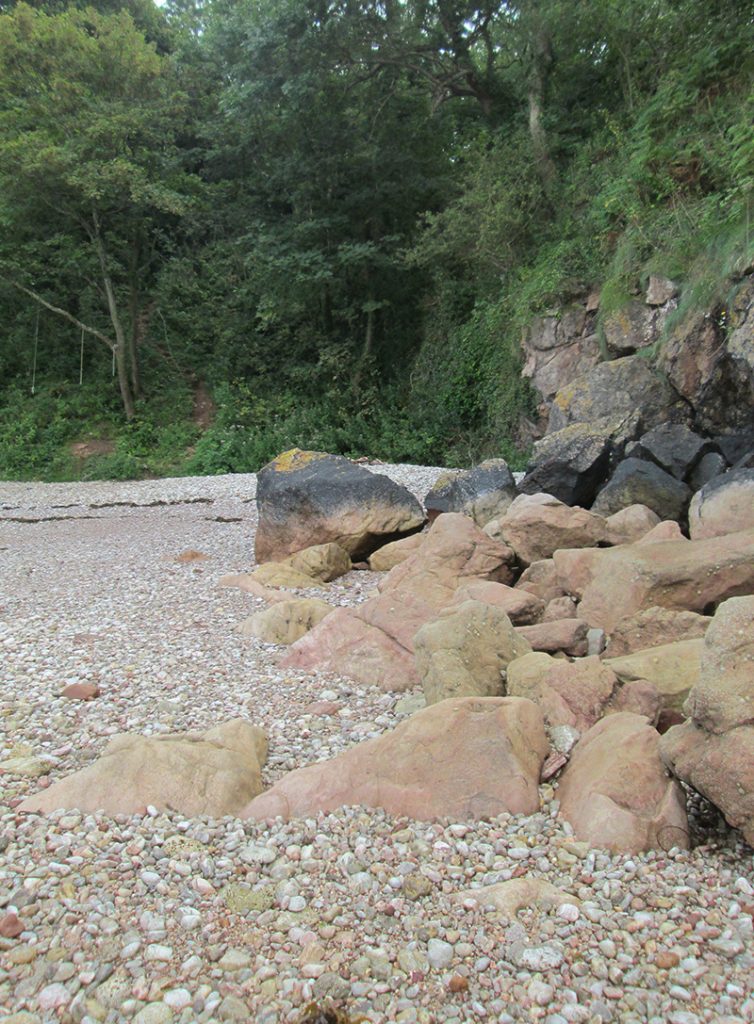 On the way to Brixham, I found a secret beach away from the crowds 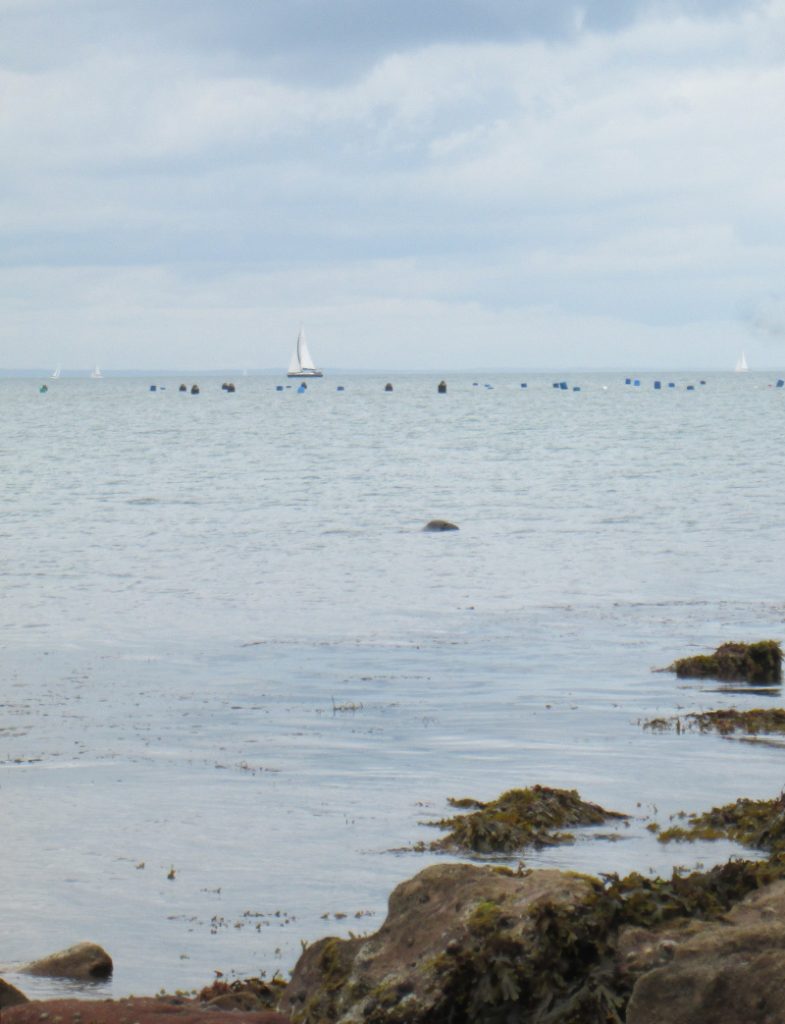 My only company was a seal.

Brixham is sweet. That’s if you ignore the hoards of chavvy tourists and the arcades/chippies/caffs that cater to them. It still has a working fishing harbour and some lovely old houses.

There is a fair bit of history there. William of Orange was invited to invade England and landed at Brixham in 1688. And then there is this obsequious letter that was sent to some royal nobody who visited (we don’t fawn over our princes so much now): 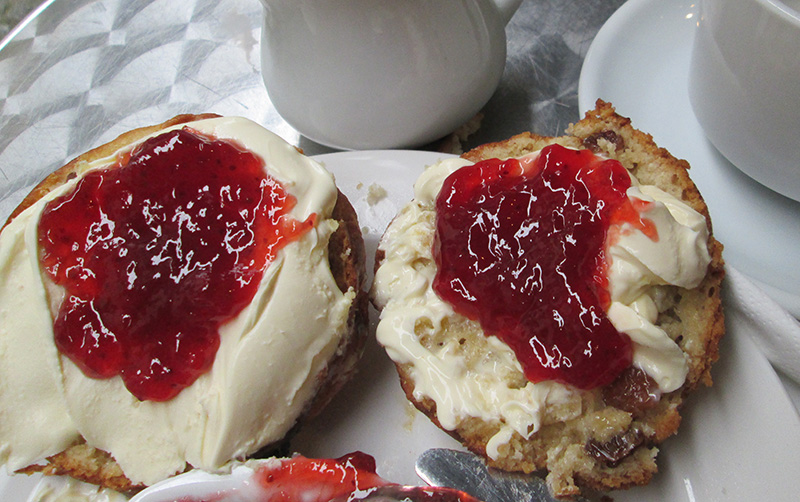 I felt like today was the day to have a proper cream tea, with clotted cream. Jam on second, of course

It was a long walk that I didn’t want to retrace, so I was going to take the bus back to Paignton, but then noticed lots of touristy boats, selling ferry trips. It was only a couple of quid back across Tor Bay (probably cheaper than the bus), so I did that, before catching the train back to our temporary home of Totnes. 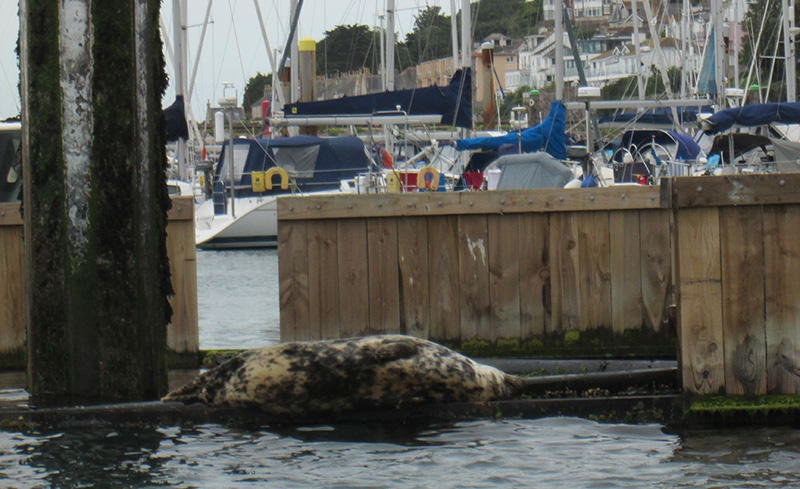