An Inconvenient Sequel – Much More Positive Than I Expected 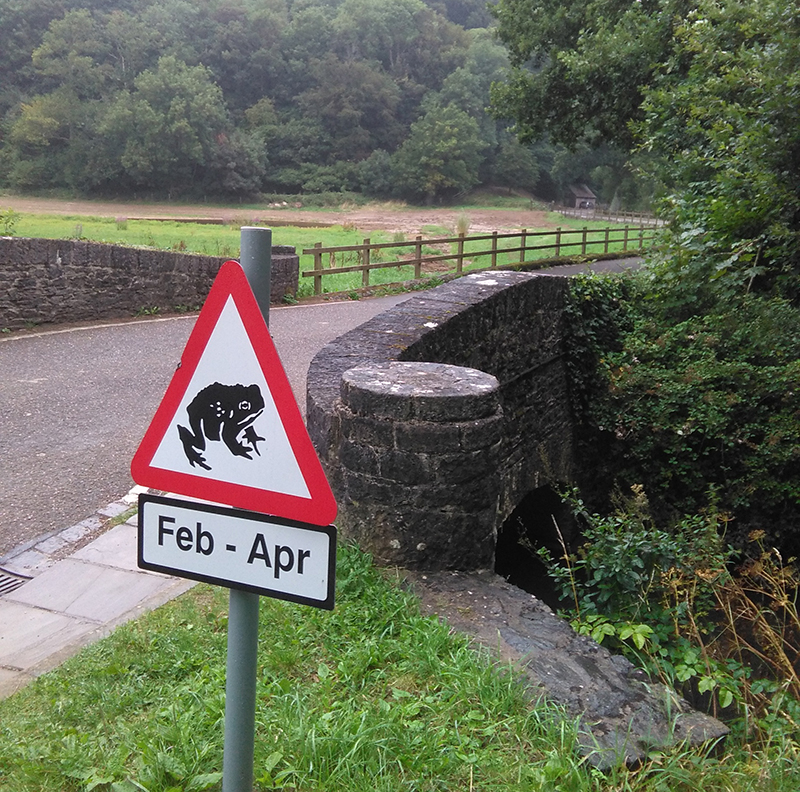 I had my first opportunity to see An Inconvenient Sequel this week and it left me feeling more positive about the future.

We are in the process of moving from Spain to New Zealand and taking a couple of months in the UK to sort out stuff (including sending our dog and Duncan’s Land Rover). This month, we are in Totnes, which is near-ish a good mechanic for the Land Rover, has great walks for the dog, is surrounded by trout rivers for Duncan and is a short drive from super beaches for me. Totnes was one of the first Transition Towns and has many environmentally-minded residents. So it was no surprise that An Inconvenient Sequel would have a well-attending showing in nearby Dartington. I walked there, via the river and through the massive Dartington estate.

I thought the film would be covering much old ground and not be telling me too much I didn’t know, but there was a very interesting narrative about how Al Gore has been able to effect change in a meaningful way that inspires others. From the years it took him to get a space weather and Earth observation satellite into orbit (after it was mothballed by obstructive politicians), to how he was able to use his connections with Solar City to nudge India to approve the Paris Climate Accord, his dogged determination to fight on, despite his critics, is impressive. There is a lot to criticise (he must have a considerable carbon footprint), but he has sacrificed much of his life to take the world forward, despite fossil fuel interests trying to drag us back.

There are some sobering statistics and wild weather footage demonstrating how much the climate has already changed, but the improvements in wind and solar energy technologies are truly gob-smacking and give reason for real hope.

If we could just stop all this denial nonsense and move forward.