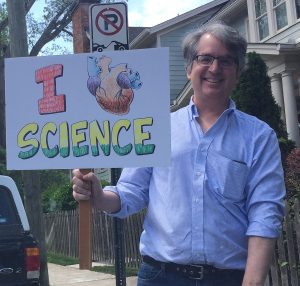 What did I do today? I Marched for Science in Atlanta. 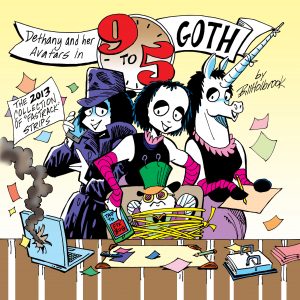