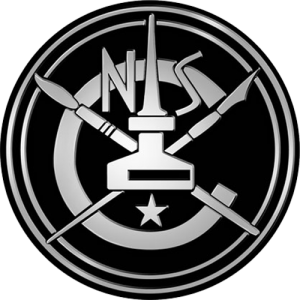 So pleased to announce that Pajama Diaries has once again been nominated for “Best Newspaper Comic Strip” by The National Cartoonists Society for 2016. Winners will be announced May 27 in Portland, OR, at the annual Reuben Awards banquet.

Congrats to all the nominees!