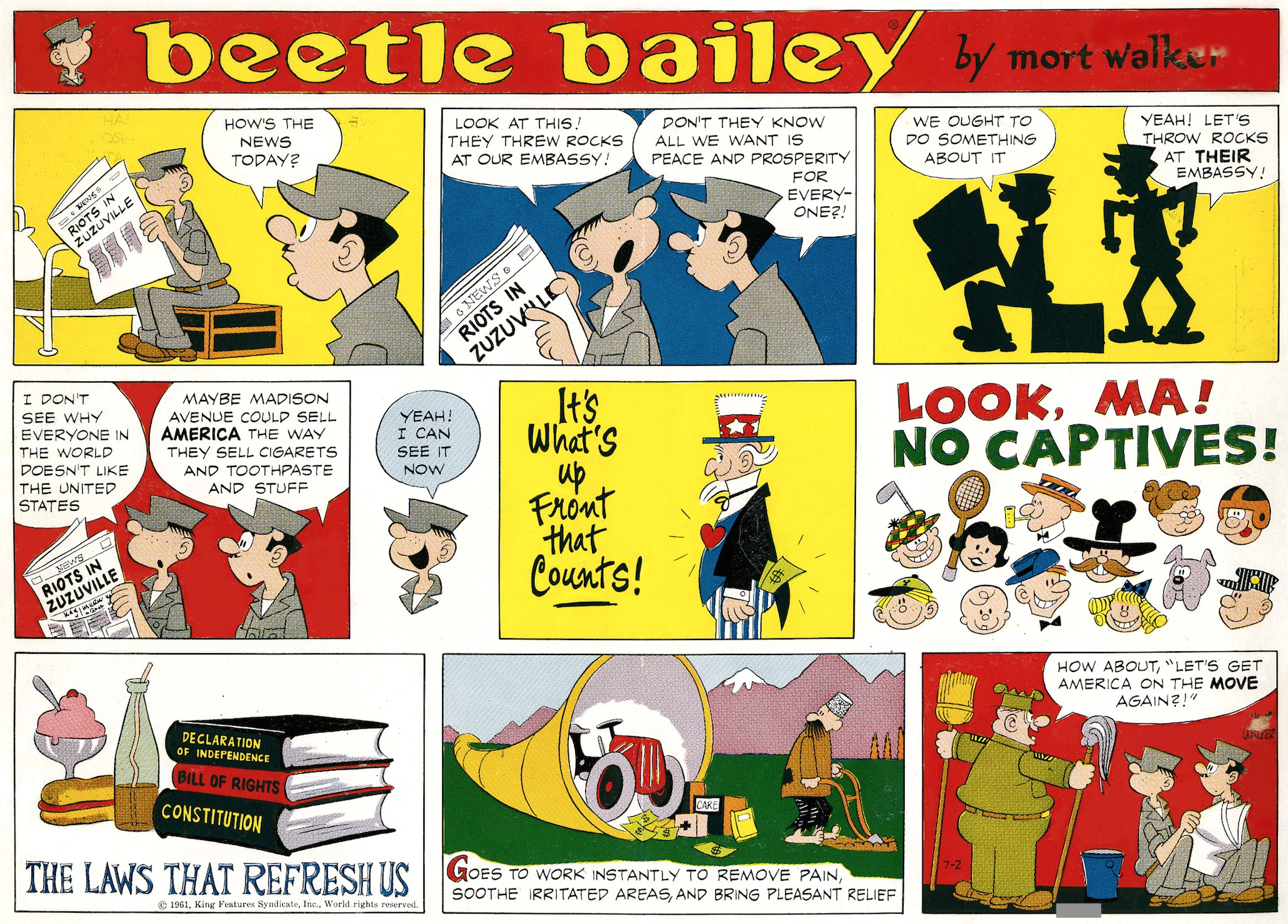 The Sunday page above is another example of political and social comment in Beetle Bailey. Similar to today, there was widespread resistance to America’s dominant role in the world. Our country also represented hope for people everywhere seeking peace and prosperity.

Beetle and Killer’s solution was to use the persuasiveness of Madison Avenue to sell American values.

“It’s What’s Up Front That Counts” was a Winston cigarette tag line. 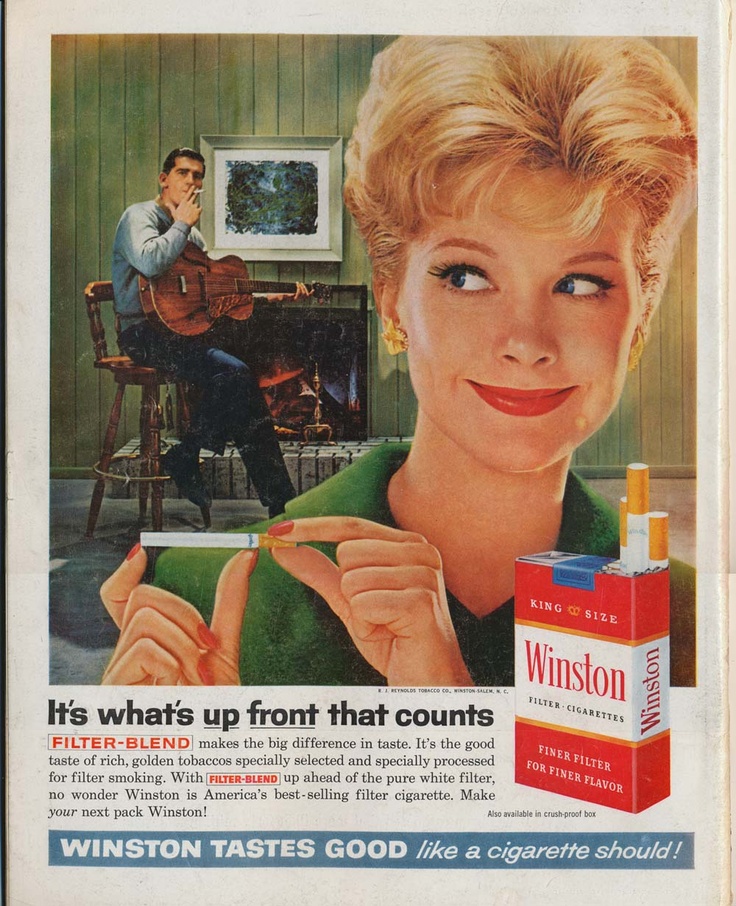 “Look, Ma! No Captives” was inspired by an advertisement for Crest Toothpaste. 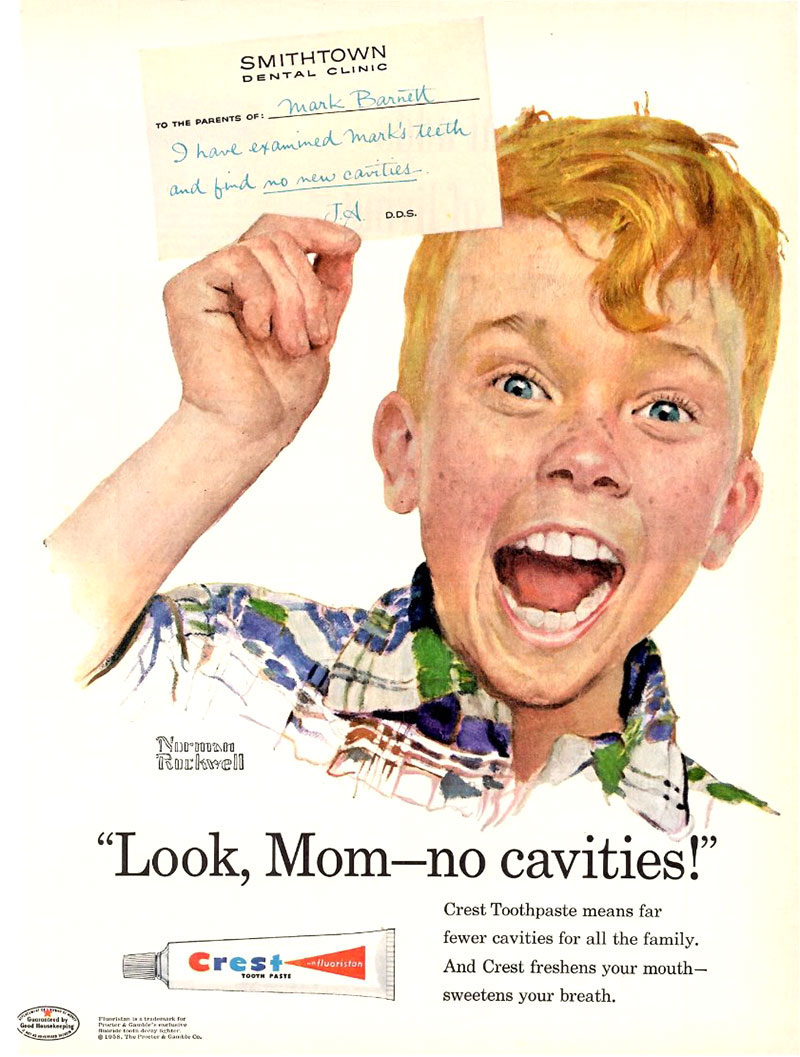 “The Laws That Refresh Us” was adapted from a longtime slogan for Coca Cola. 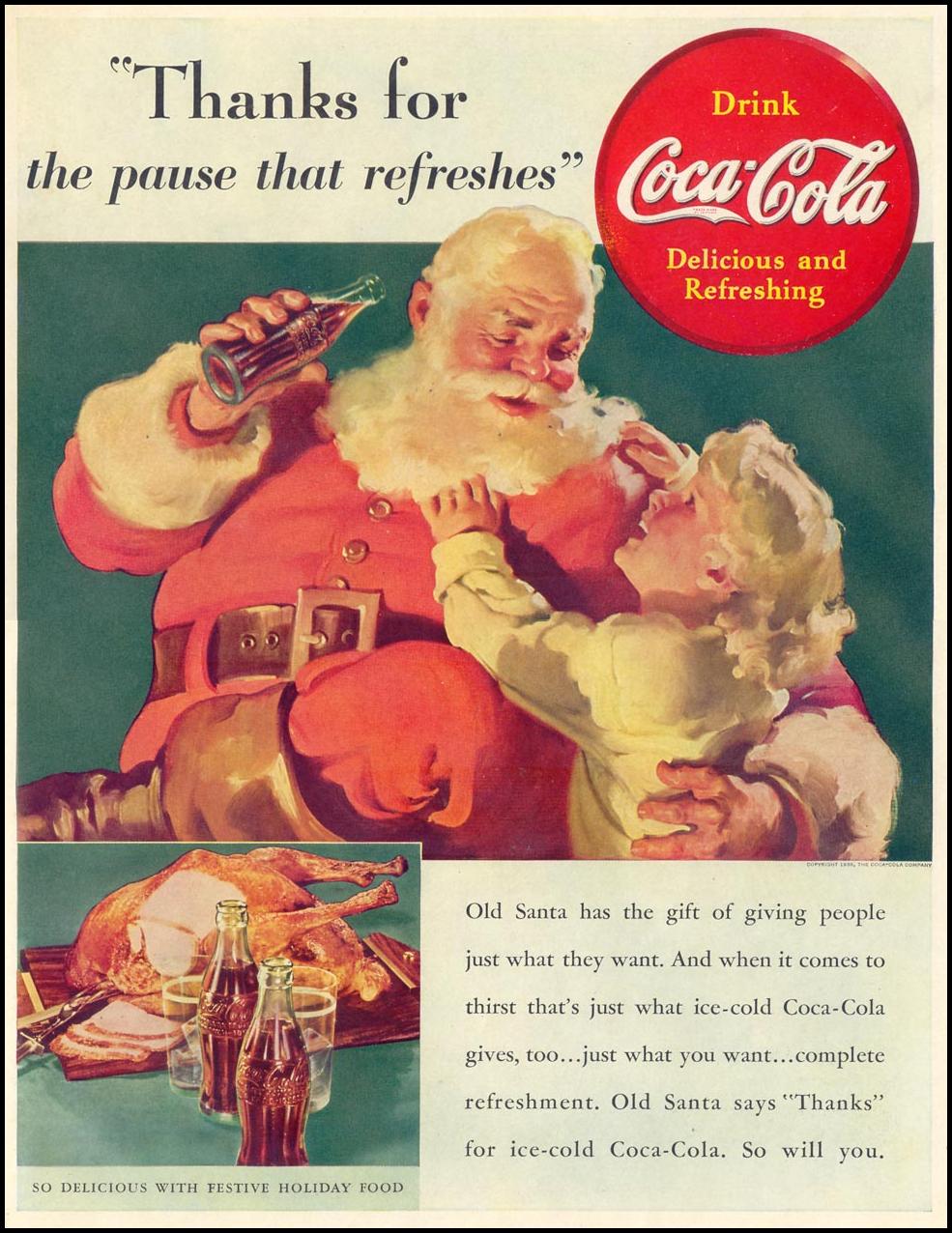 “Let’s Get America on the Move Again” is eerily predictive of a recent political campaign. Some things never change.