News Around the Kingdom: HAPPY HOLIDAYS! 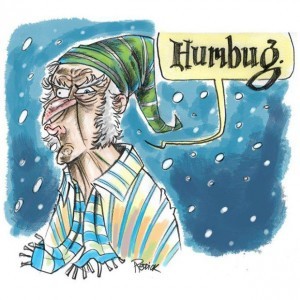 Like many in the military, Beetle Bailey has taken a furlough through the years and gone Home for the Holidays. This week, Brian Walker revisits the first part of a series of 13 strips published in 2003 in which Sarge and Otto tagged along …

Meanwhile, in Hi and Lois, Brian looks back to a Sunday page in 1996 in which Lois recites the recipe for a perfect Christmas holiday – and Trixie adds the icing on the cake. 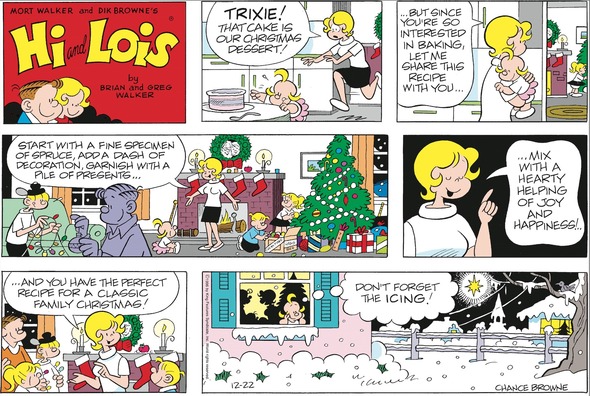 Arctic Circle cartoonist Alex Hallatt sends best wishes from Spain and reveals that she is working on a sequel to her children’s chapter book, FAB (Friends Against Bullying) Club

AND Sally Forth cartoonist Jim Keefe posts a Happy Holidays card for fans:

You never know what you’re going to find when you visit David Reddick’s Intelligent Life blog. This week, it’s a wonderful sketch of Mr. Scrooge, that classic character from A Christmas Carol by Charles Dickens. Check it out here.  http://intelligentlifecomics.com/ And, of course, in addition to other cool offerings from David’s sketchbook, there are Intelligent Life comics to enjoy as well. 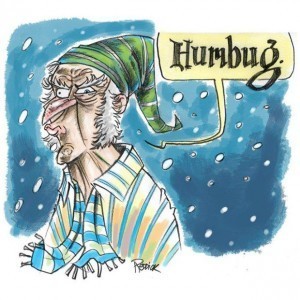 And last but not least, we won’t tell you why Dan Piraro titles his blog post this week “Ruined.” Obviously, that would ruin it. Check it out here and enjoy his hilarious comics for the week. 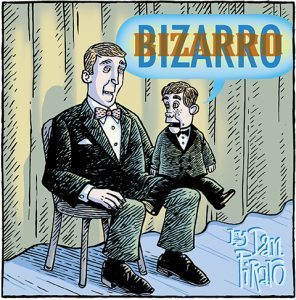 And best wishes to those who celebrate for a very Merry Christmas. a Happy Hanukkah, A Happy Kwanzaa AND for those who do not, have a great week. See you again next Friday!