News Around the Kingdom: It’s Starting to Look a Lot Like Christmas… 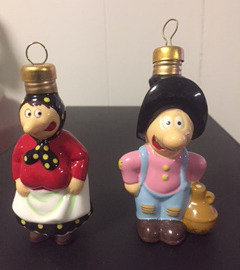 It is beginning to look a lot like Christmas… in Hi and Lois!

Indeed, the song is cited in the wonderfully detailed drop panel of this 1998 Hi and Lois Sunday page.  Brian Walker focuses on the sweet and poignant twist the strip takes on the familiar cartooning theme of grousing about the over-commercialization of Christmas. Read more about it here.

… the creatures may not be stirring, but there’s always something happening! This week, we learned that the Barney Google & Snuffy Smith cartoonist found some wonderful Old Time “Milk Glass” Christmas Light Ornaments of Snuffy Smith and Loweezy Smith on eBay! Read more about these cool hand-made collectibles here: www.SnuffySmithComics.com 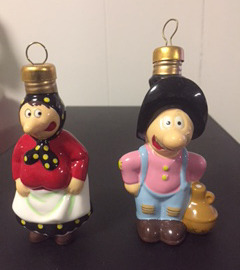 Team Blondie recently shared this hilarious appearance of Blondie and Daisy in Mother Goose & Grimm. Thanks to the amazing mind of Mike Peters for this giggle!

Brian Walker continues his fascinating look back in history as Sarge dreams about eating. And eating. And REALLY eating. Why?  Check out more about the surprising reason here.

We hope you love taking a peek in the sketchbook of Intelligent Life cartoonist David Reddick as much as we do here in the Kingdom. This time, he has posted a drawing of Gwen – and a postcard from his earlier days of work at StarTrek.com. Talk about a diversity of subjects… Check it out here: http://intelligentlifecomics.com/ 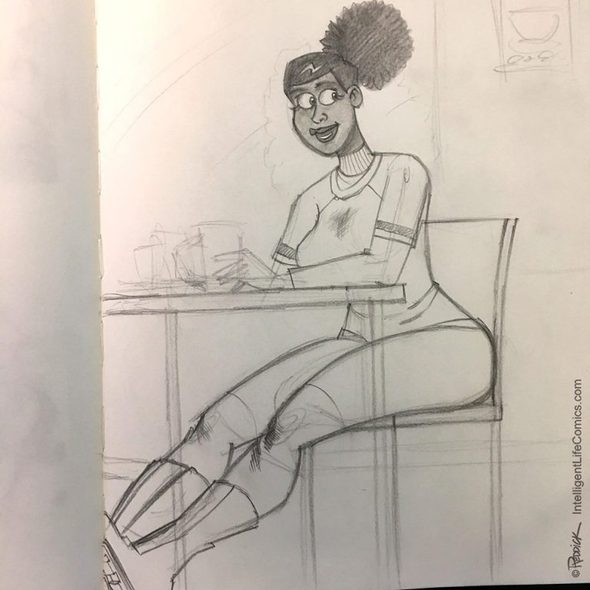 More Bizarro than ever South of the border…

And, last but not least, Dan Piraro titles his blog “Muy Much” this week because he is playing catchup after moving to Mexico. Yes, he has WiFi and now he can post regularly from his own home. And so, you MUST read his post this week at  www.Bizarro.com.  And check out his hilarious cartoons while you’re there. 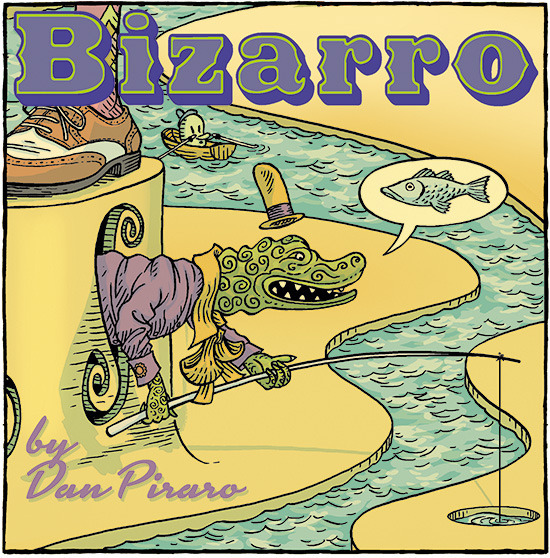