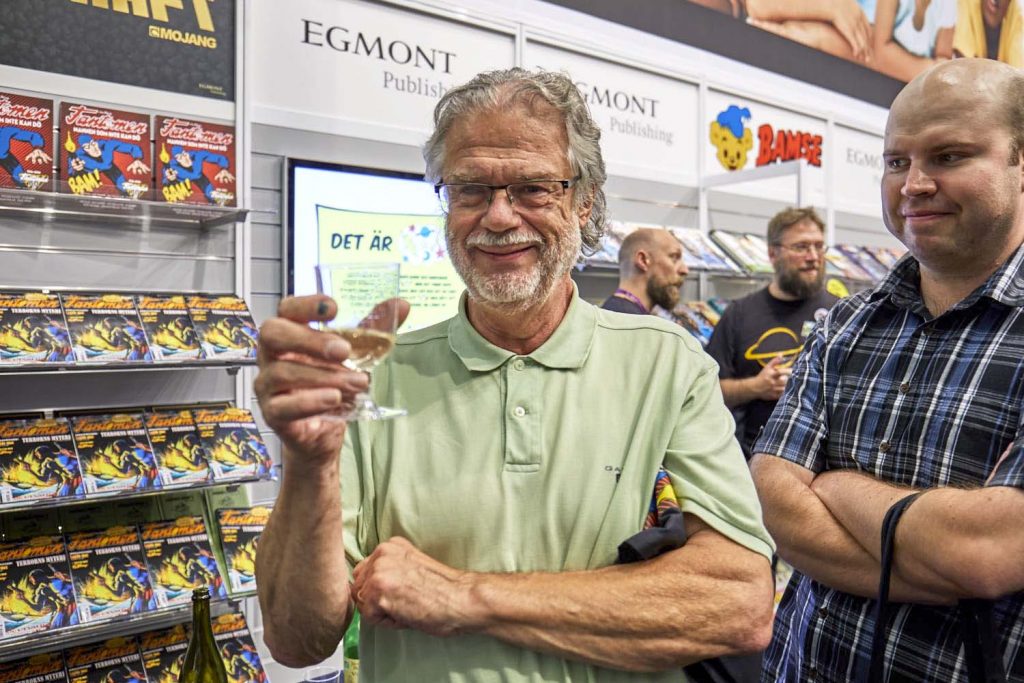 Egmont launched the Swedish edition of their PHANTOM 80th anniversary commemorative book at the Gothenburg Book Fair at the end of September along with much-beloved PHANTOM editor, Ulf Granberg. The Gothenburg Fair is the largest cultural event in Scandinavia and receives over 100,000 visitors annually. 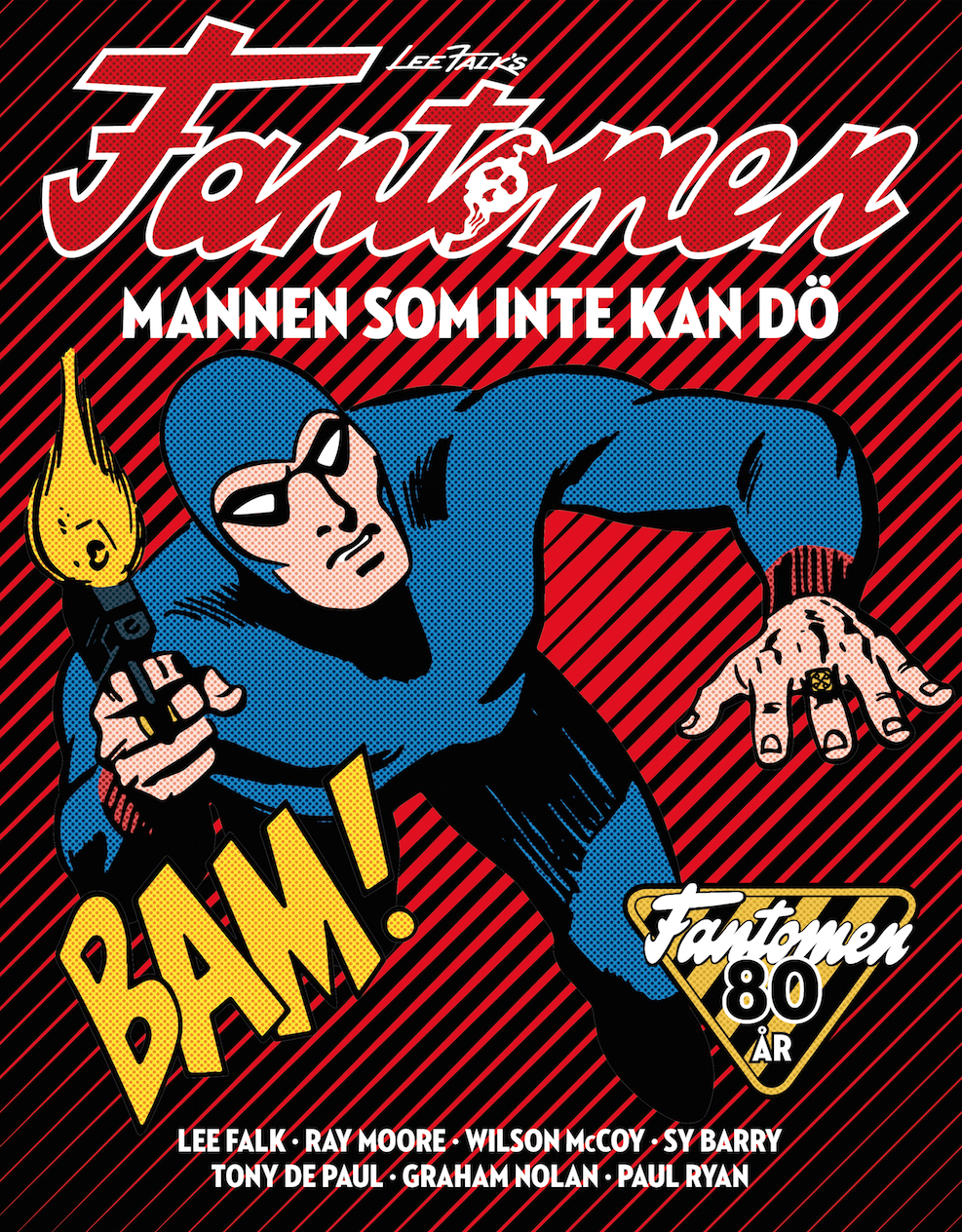 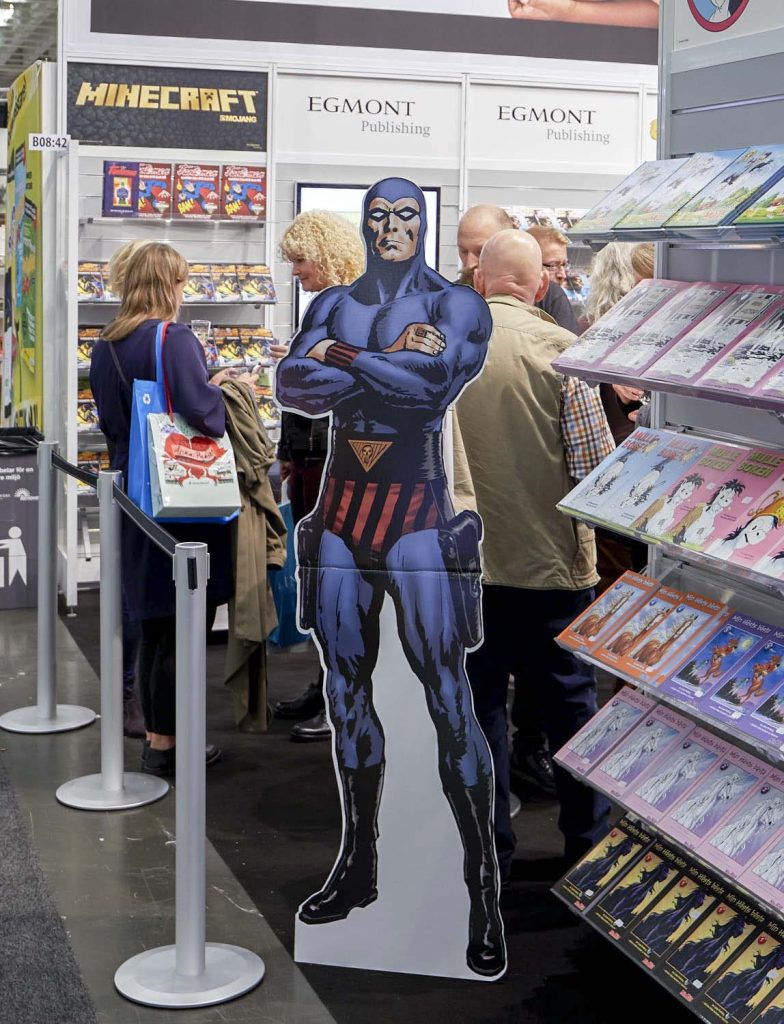